Crossing the Atlantic in 1919, Part II: By Airship

B.J. Haimes describes how a British airship, the R34, raised the possibility of transatlantic travel by dirigible. 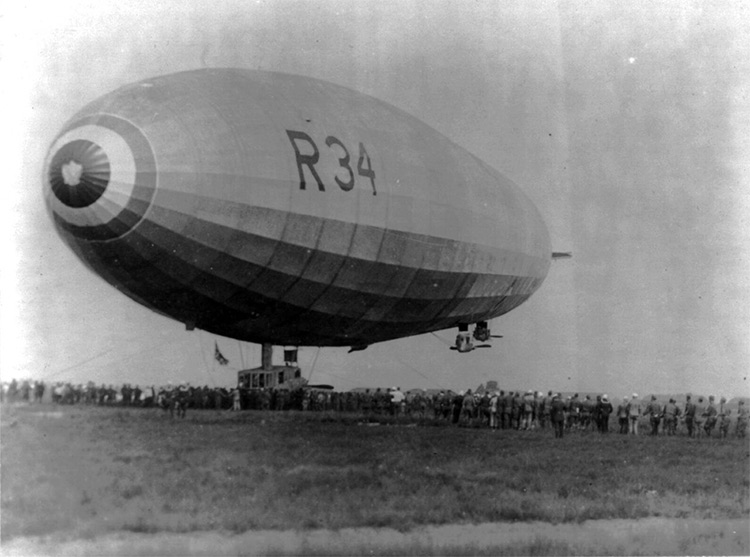 In July 1919 the first non-stop aerial crossing of the Atlantic was made by an RAF crew flying His Majesty’s Airship R34. The airship was in fact a careful copy of a Zeppelin, the LZ 33, which had made a forced landing in Essex in September 1916.

Wartime censorship naturally concealed the facts at the time but research has since established them beyond dispute. R34’s double crossing of the Atlantic was only one of a number of high points in a remarkable and little-known aspect of aviation history which began in America during the Civil War of the 1860s. 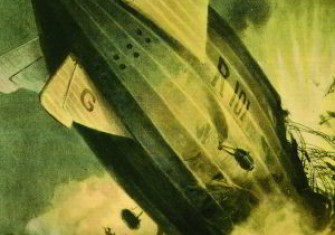 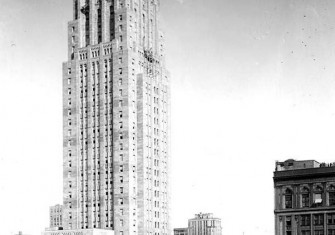