The Court of Henry III of France

The young men who surrounded the French king have been wrongly dismissed by some historians as effeminate, inconsequential sycophants. 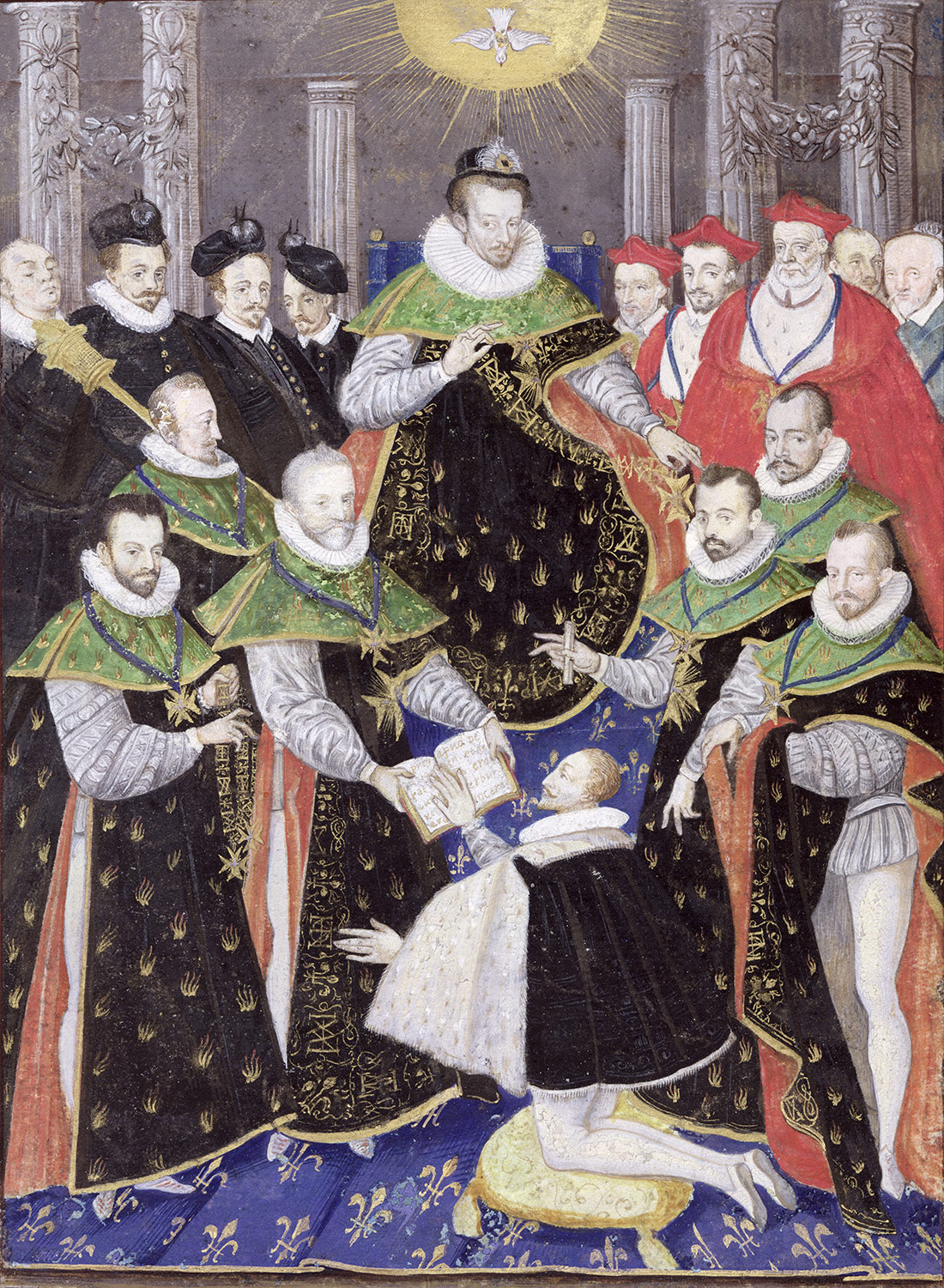 Much of the information we have on day-to-day life in Paris during the troubled years of Henry III’s reign (1574-89) comes from the diary of the lawyer, Pierre de L’Estoile. Not content to describe events, he was also an avid collector of pamphlets, mostly scurrilous, which poured off the numerous Parisian printing presses. They enable us to share the tittle-tattle flourishing at the time and to penetrate the prejudices shaping public opinion. France was then sharply divided by religion. Thousands of Protestants, or Huguenots, had been massacred in Paris and other cities in 1572, but they remained strong in the south and west, while Paris was fiercely Catholic. Though a Catholic himself, Henry III lacked the means to take on the Huguenots in an all-out war. 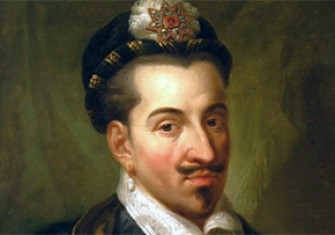 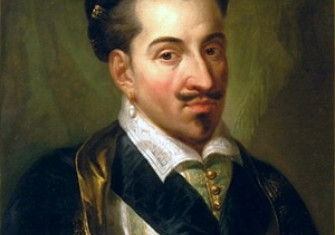