In the year 30 BC one of the most remarkable women who have ever lived, Cleopatra, the Ptolemaic Queen of Egypt, perished by her own hand. 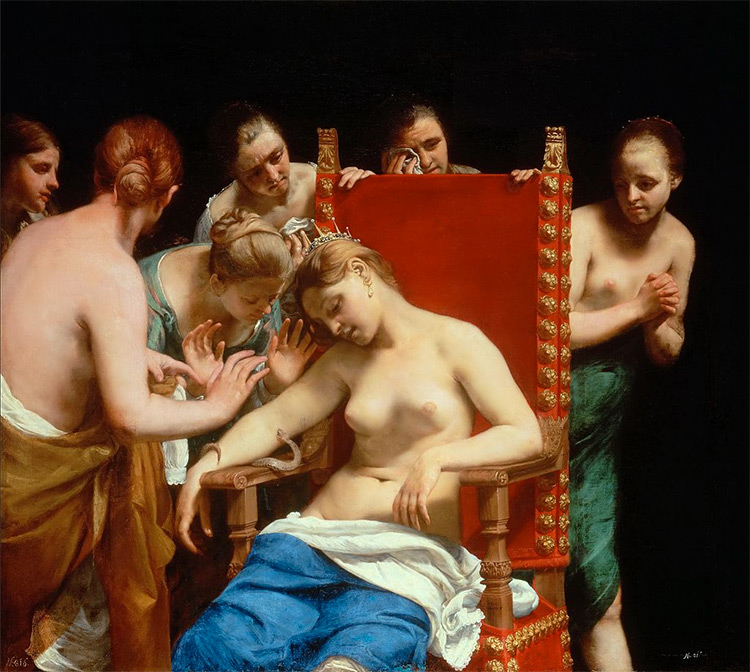 Over two thousand years have passed since the summer day when Cleopatra, Queen of Egypt, was making her sad, solemn and suitably dramatic preparations to leave this earth. During the previous years the mastery of the Roman world had been contested between Octavian, the future Augustus, in the west and Mark Antony in the east. Cleopatra had contributed a considerable portion of the great fleet with which her lover, Antony, confronted his Roman rival off Actium, in north-western Greece, in 31 B.C.