Frank Dikötter looks at how historians’ understanding of China has changed in recent years with the gradual opening of party archives that reveal the full horror of the Maoist era. 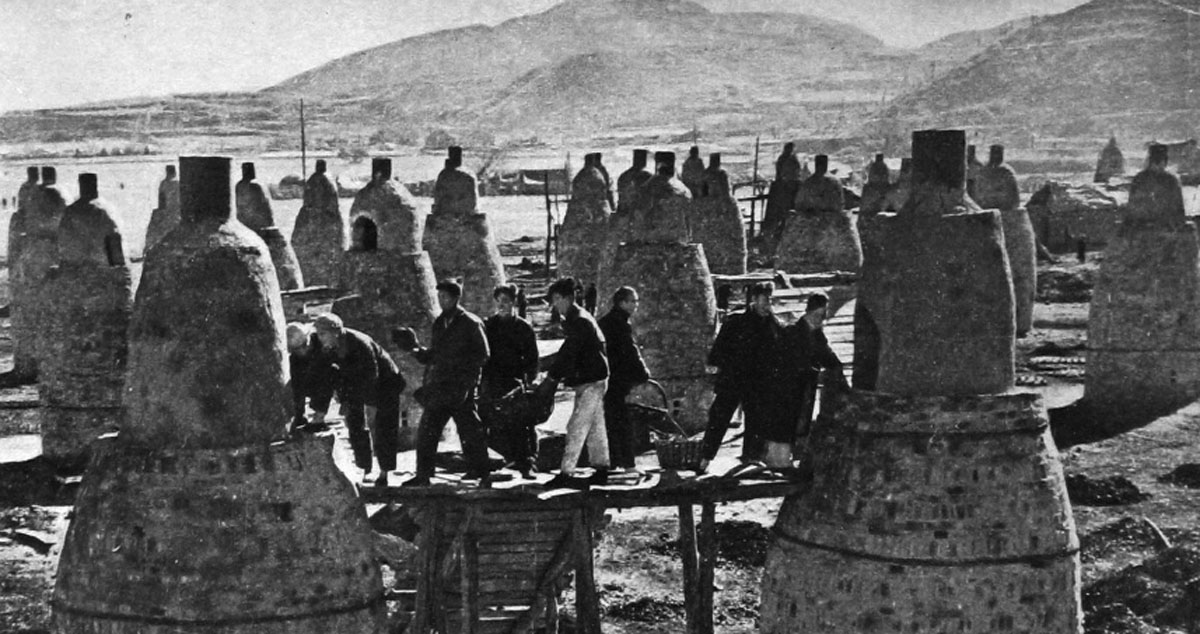 In the People’s Republic of China archives do not belong to the people, they belong to the party. They are often housed in a special building on the local committee premises, which are generally set among lush and lovingly manicured grounds closely guarded by military personnel. Access would have been unthinkable until a decade or so ago, but over the past few years a quiet revolution has been taking place as increasing quantities of documents older than 30 years have become available for consultation by professional historians armed with a letter of recommendation. The extent and quality of the material varies from place to place, but there is enough to transform our understanding of the Maoist era.