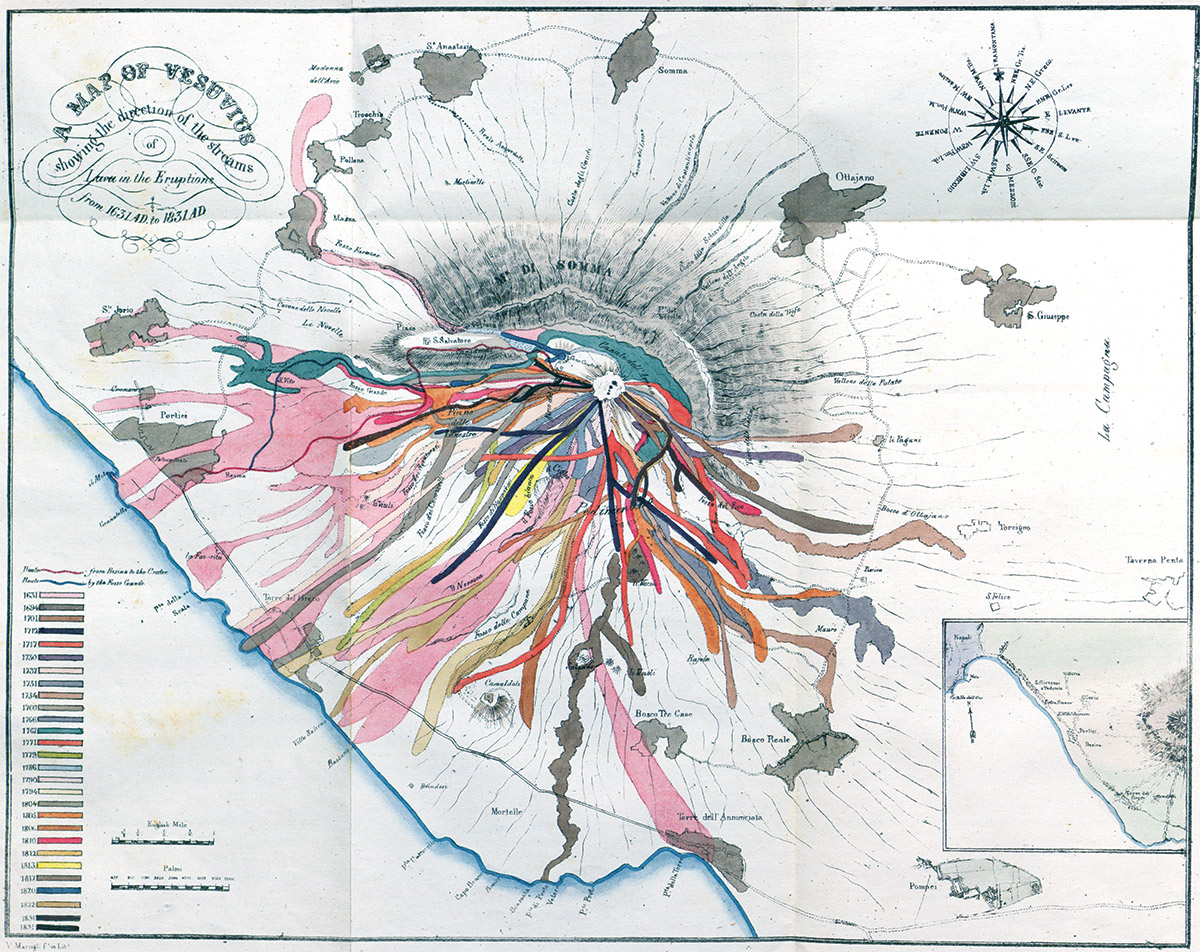 Kate Wiles on Auldjo’s artistic map of Vesuvius across 200 year of major eruptions.

Although its first recorded eruption took place in AD 79, Vesuvius has been active since prehistoric times. Its dominant presence and continuous activity has inspired art and literature since Pliny the Younger’s eyewitness account of the eruption that destroyed Pompeii and Herculaneum.

This map appeared in Sketches of Vesuvius: with short accounts of its principle eruptions: from the commencement of the Christian era to the present time, by John Auldjo (1805-86).

Auldjo was a geologist and alpinist, who had achieved commercial success publishing on the subjects. In 1827, aged just 22, he became only the 14th person to climb Mont Blanc successfully, the first Briton to do so. At the summit, he stopped to share a bottle of wine with his guides. The account he wrote of his ascent, Narrative of an Ascent to the Summit of Mont Blanc, became a classic, with its gripping stories of the dangers and beauties of mountaineering, illustrated with his own sketches.

Following this, he moved to Naples, visiting Vesuvius in 1831 while its small cone, Monte Somma, was active. As well as sketching the phenomenon, he took mineral samples to trace the route of historic eruptions, although, as traces of older eruptions were harder to find and date, he could not accurately work back beyond 1631. The publication and success of Auldjo’s work was of great interest to the scientific community and shows a rising interest in scientific views of volcanoes in Romantic culture – a shift from the artistic portrayals  that preceded it. His work also led to his becoming a fellow of the Royal Society and the Royal Geographical Society.

This illustration shows Auldjo’s reconstruction of Vesuvius’ history and the routes of flows of lava across 200 years of major eruptions between 1631 and 1831. The map also shows walking trails, landmarks and cities – Pompeii can be seen in the corner. 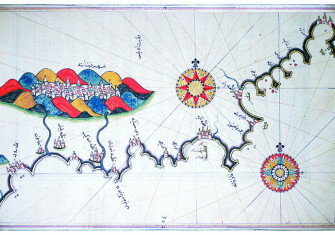 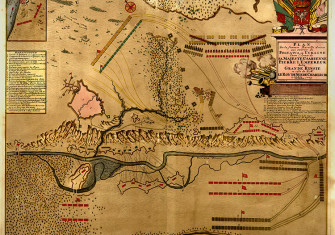