Started in 1947, to grow peanuts in Tanganyika as a contribution to both the African and British economies, the Groundnuts Scheme was abandoned four years later on January 9th, 1951. 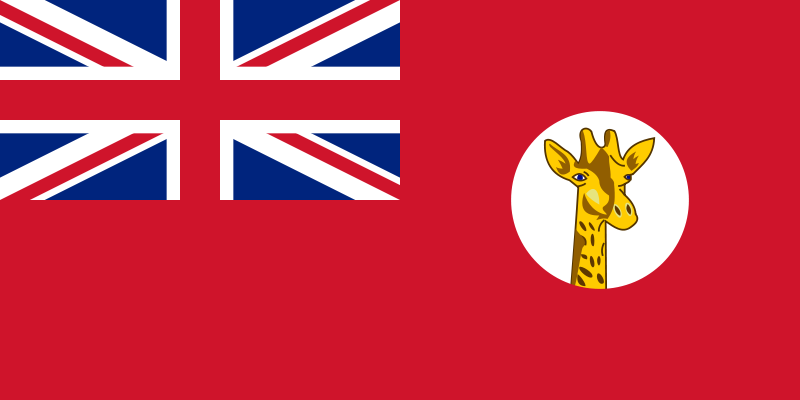 The East African groundnuts scheme was postwar Britain’s equivalent of the Millennium Dome. In pursuit of a laudable objective, millions of pounds of taxpayers’ money was poured diligently into a sump of official incompetence. Started in 1947 by the Labour government, to grow peanuts in Tanganyika (now Tanzania) as a contribution to both the African and the British economies and to alleviate a world shortage of fats, the scheme was ill planned, failed to allow for the area’s soil and rainfall, and employed unsuitable agricultural methods, including the wrong kind of machinery for the terrain. Nor had local traditions and attitudes been taken into account. The scheme’s most successful crop was a bountiful harvest of official gobbledegook.

The plan called for the clearing of five million acres of land in the first five years and the creation of a new deep-water port and railway in Tanganyika, and was expected to create 32,000 jobs for African workers. The project was suggested originally by the United Africa Company, a subsidiary of Unilever, but was soon handed over to the government’s Overseas Food Corporation. The prime mover was the colonial secretary, Arthur Creech Jones, but the principal responsibility rested with the minister of food, the Old Etonian ex-Communist John Strachey. Both men’s reputations were ruined.

By 1949 it was clear that things were going badly wrong. In the House of Commons in July 1950, Maurice Webb, now minister of food, admitted that the scheme had been pushed forward at breakneck speed and the methods used had not been adequately tested. The accounts were in chaos, too, though he did not put it quite like that, but he said it would be wrong to abandon the scheme or ‘retreat in any fundamental way’. The best course was to drop ‘the purely food producing idea’ and reshape the scheme as ‘a broad project of colonial development with a wide and varied agricultural content.’

The Overseas Food Corporation appointed a working party, which reported at the end of September that the scheme was costing six times as much to produce the crops as the crops were worth and that the administration in Tanganyika needed to be ‘much smaller and more flexible’ and released from ‘the burden of preconceived objectives and targets’, as well as ‘undue or premature publicity’. Plenty of time was needed to foster the growth of viable economic units suited to the local conditions, which evidently needed to be shielded from both the public eye and any particular expectations.

The writing was on the wall and the effective abandonment of the groundnuts scheme was announced in the following January. The debts were written off to the tune of £36.5 million. No one seemed eager to acknowledge responsibility.