Not Such Simple Gifts

Lynne Stembridge looks beyond the homespun image of the Shakers, to reveal the substance of the original movement and its sometimes turbulent past.

The Irish Act of Union

What I Thought I Understood

Richard Vinen shows how events of the last 10 years have forced him to rethink his own assumptions about the past.

Robert Poole contributes to our occasional Film in Context series, with a look at the way in which Stanley Kubrick redefined our views not only of the future, but of space itself.

Stephen D. Behrendt marks the advent of an electronic database for the Trans-Atlantic slave trade.

Daniel Snowman meets the biographer of Henry VIII and Elizabeth I, media don and constitutional expert. 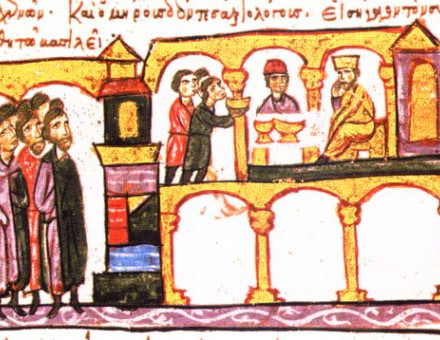 Do They Know It's Christmas?

Anthony Bryer takes a Byzantine view of time and identity. 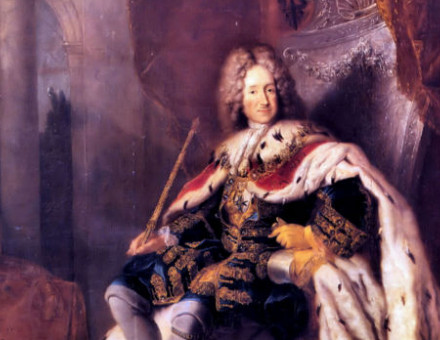 The Kingdom of Prussia is Founded

The Prussian Kingdom was founded on January 18th, 1701, when the Elector Frederick III had himself crowned Frederick I at Konigsberg. 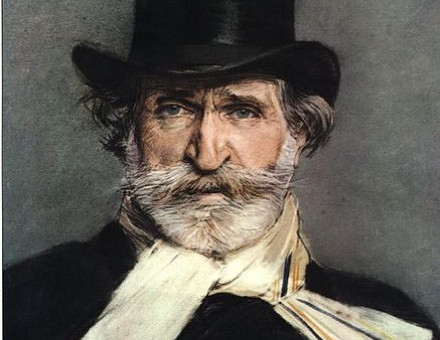 Guiseppe Verdi, described by the Italian parliament as 'one of the highest expressions of the national genius' died on January 27th, 1901, aged 87.