Following Napoleon’s defeat at Waterloo, France’s Bourbon monarchy was restored. It was the first, fragile step in a diminished state’s return to the family of European nations. 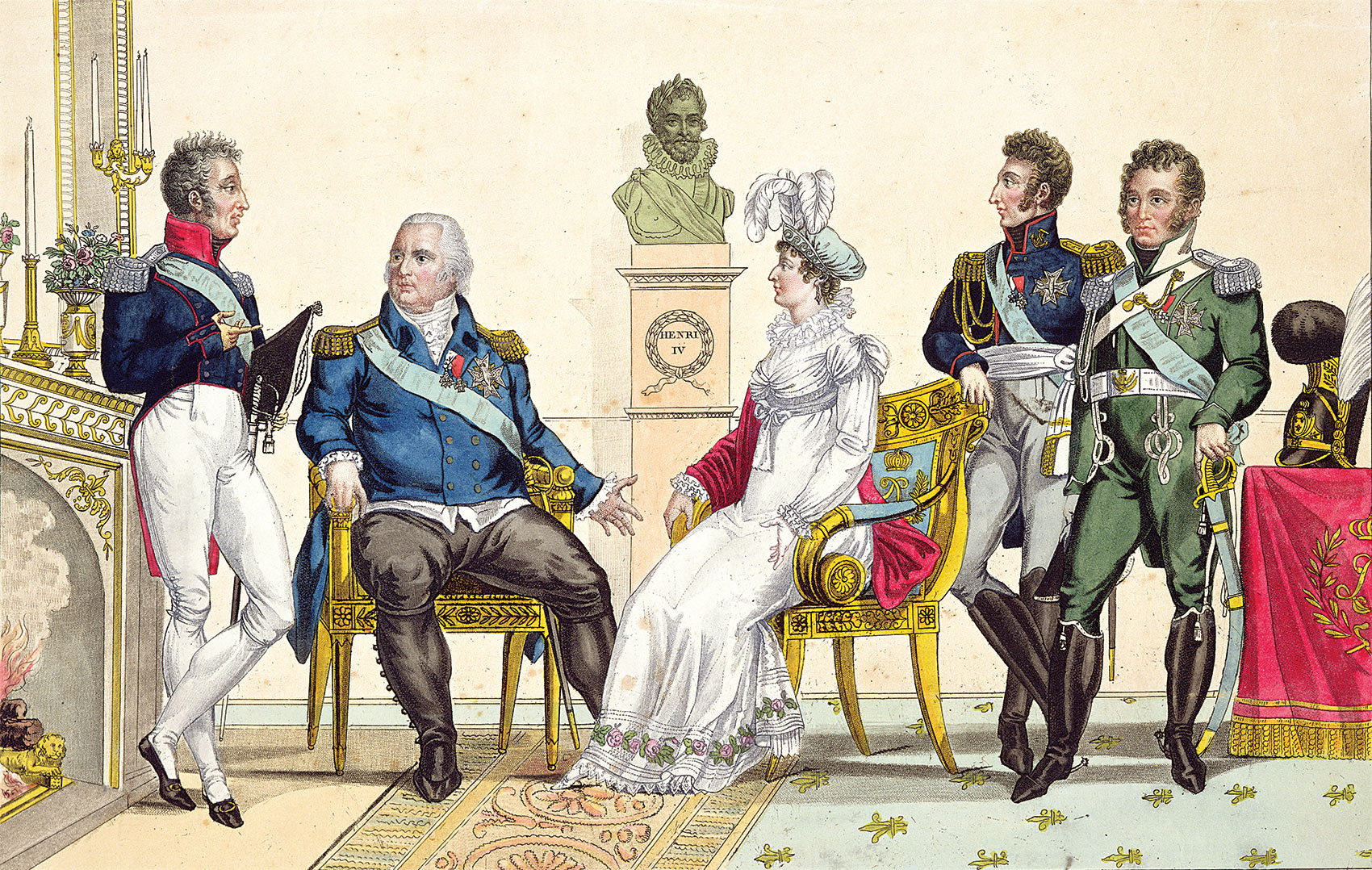 The summer of 1815 was a turbulent one in France. On June 18th, the Battle of Waterloo brought to an end Napoleon's attempted comeback in the Hundred Days. Returning to Paris, he declared 'All is not lost' while taking a bath in the Elysée Palace, but he enjoyed scant support and was obliged to abdicate.

A visitor who went to see him to tell him to give up found Bonaparte 'calm and serene with a faint but gracious smile – he spoke with firmness and precision'. Instead of trying to get to America as some suggested, he threw himself on the mercy of the British, ending up in his second exile on the bleak South Atlantic outpost of St Helena. 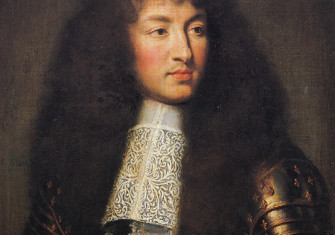 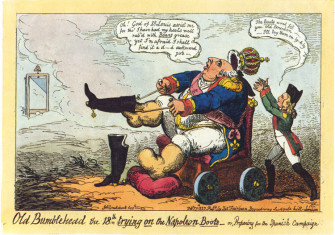