Historians are becoming more ambitious in the breadth and depth of their coverage. Is there a danger that this will reduce the role of humans to a bit part? Not necessarily, says Paul Dukes. 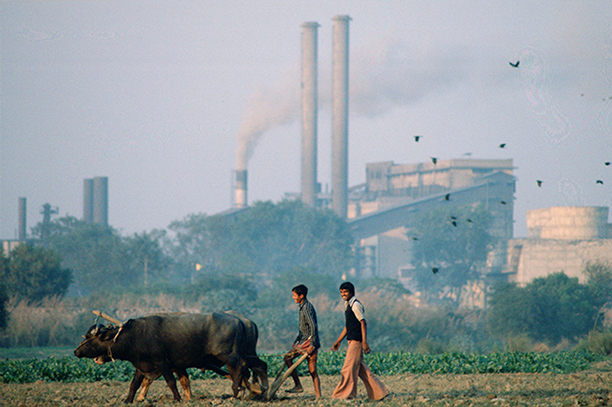 Many historians, who grew up with the idea that their subject consists exclusively of the documentary record, have been surprised to learn that what we used to call pre-history should also be taken on board. Two concepts in particular have emerged: ‘Big History’ and ‘Deep History’, associated respectively with David Christian at Macquarie University in Australia and Daniel Lord Smail at Harvard. They both aim at the restoration and extension of grand narrative, albeit with different emphases: Christian on the cosmological; Smail on the anthropological. Thus, Big History begins with the Big Bang and the origins of human history appear after those of the earth and its early life forms. In contrast, Deep History concentrates first on our remote ancestors, subjecting them and then their descendants to, for example, genetic analysis.