After the kidnapping of Moroccan revolutionary Mehdi Ben Barka in 1965, the fingers of blame pointed in several directions. The details of what happened are still not known. 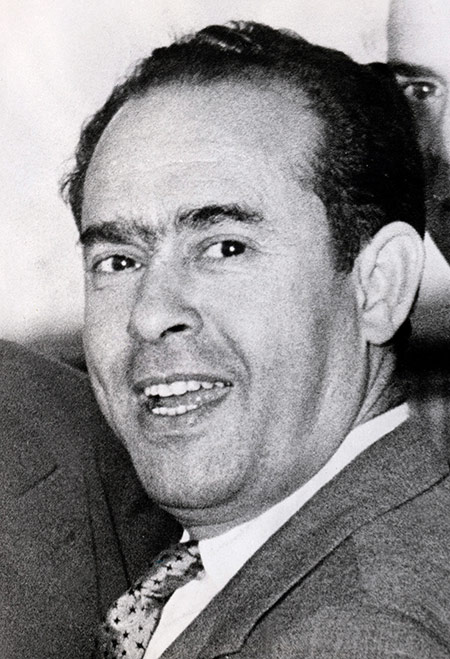 When the Moroccan revolutionary Mehdi Ben Barka flew into Paris from Geneva on the morning of October 29th, 1965, he had no idea of the fate awaiting him. Brimming with intent, the 45-year-old had a lunchtime rendezvous with a journalist, a film producer and a scriptwriter in the Brasserie Lipp, the fashionable leftist restaurant on the Boulevard St Germain, to discuss a film about liberation movements in Africa, Asia and Latin America. Provisionally titled Basta (Enough), Ben Barka wanted the documentary to be screened at the opening of an anti-colonial conference he was organising in Cuba for the following January.