The Army of the Pure

From the fifteenth century until the present day, under both British and Indian rulers, write George Woodcock, the Sikhs of the Punjab have made their distinctive contribution to Hindu civilization. 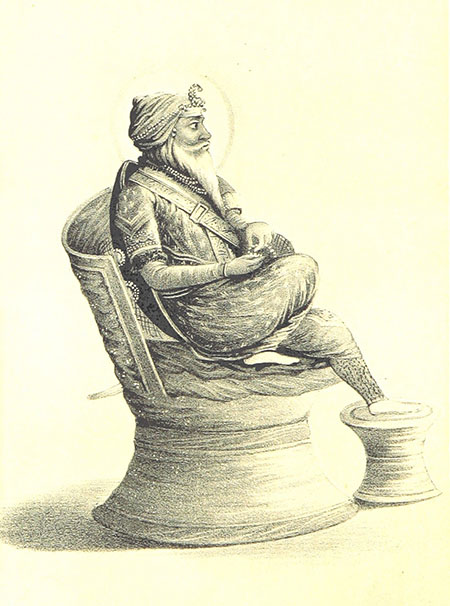 The Punjab is a violent land. Since the days before history, when the enigmatic Indus civilization was overrun by Aryan conquerors, its periods of uninvaded quiet—like the ages of Asoka and of the Pax Britannica—have been rare indeed.

But the most ruthless of past conquerors did not produce such havoc as the Punjabis themselves in 1947, when the boundary between India and Pakistan was driven down the centre of their province.

Through the strife of centuries, races and religions had become so mingled that no line on the map could sort Moslem from non-Moslem, and the British departure released the hidden resentments of generations.

By massacre and migration the people of the Punjab performed the adjustment that the negotiators had been unable to realize in territorial terms. Ten million refugees crossed the border from one direction or the other; West Punjab became almost completely Moslem and East Punjab non-Moslem.