'An Army of Lovers' - The Sacred Band of Thebes

The question whether homosexuals make good soldiers has been a controversial issue in many Western countries in the twentieth century. Most NATO nations accept them in their military establishments: Britain, Turkey and Portugal do not. In the United States homosexuals' right to serve has sparked a heated debate on a national scale, recently resolved in favour of a controversial 'don't tell' policy which allows gays and lesbians to enlist provided they do not divulge their sexual orientation. Given these often negative attitudes, it is intriguing to note that in ancient times, one Greek city state actually recruited a regiment of male lovers, the so-called Sacred Band of Thebes. Modern historians, mainly concerned with the achievements of Athens and Sparta, have paid little attention to their story, but it is a remarkable one, told in some detail by Plutarch. 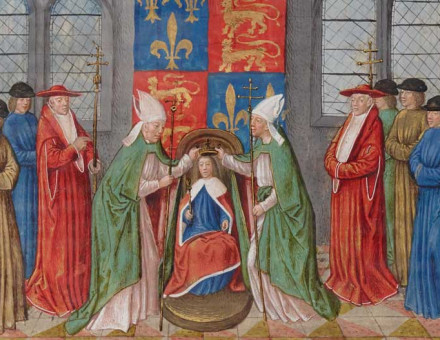 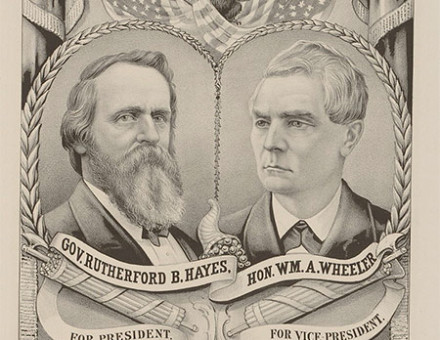