Philip Davies examines how People Power has come to the fore via citizen initiatives in recent American history.

Christina Walkley looks at how the triumphs and tragedies of pioneer women on the trail West can be traced in their patchwork quilts.

Bryan Palmer looks at how language, geography, regionalism, class and gender are interacting to make for interesting times in Canada's historiography.

Whose Identity? Italy and the Italians

Harry Hearder argues that language has been a help rather than a hindrance in Italy's past and present struggle to achieve political and psychological unity.

Richard Cavendish and the leitmotiv of lost innocence at Elgar's birthplace and museum near Worcester.

Helen Davidson on how mining history is in jeopardy. 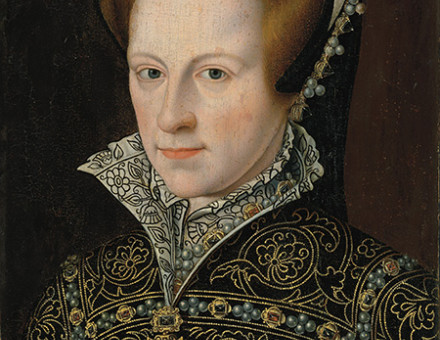 Has our image of Henry VIII's elder daughter as 'Bloody Mary', burning Protestants and unhappily married to Philip of Spain, clouded our assessment of how close she came to restoring the old religion?

Peter Higgs looks at how a monumental Hellenistic statue sheds light on culture, religion and identity in Roman North Africa. 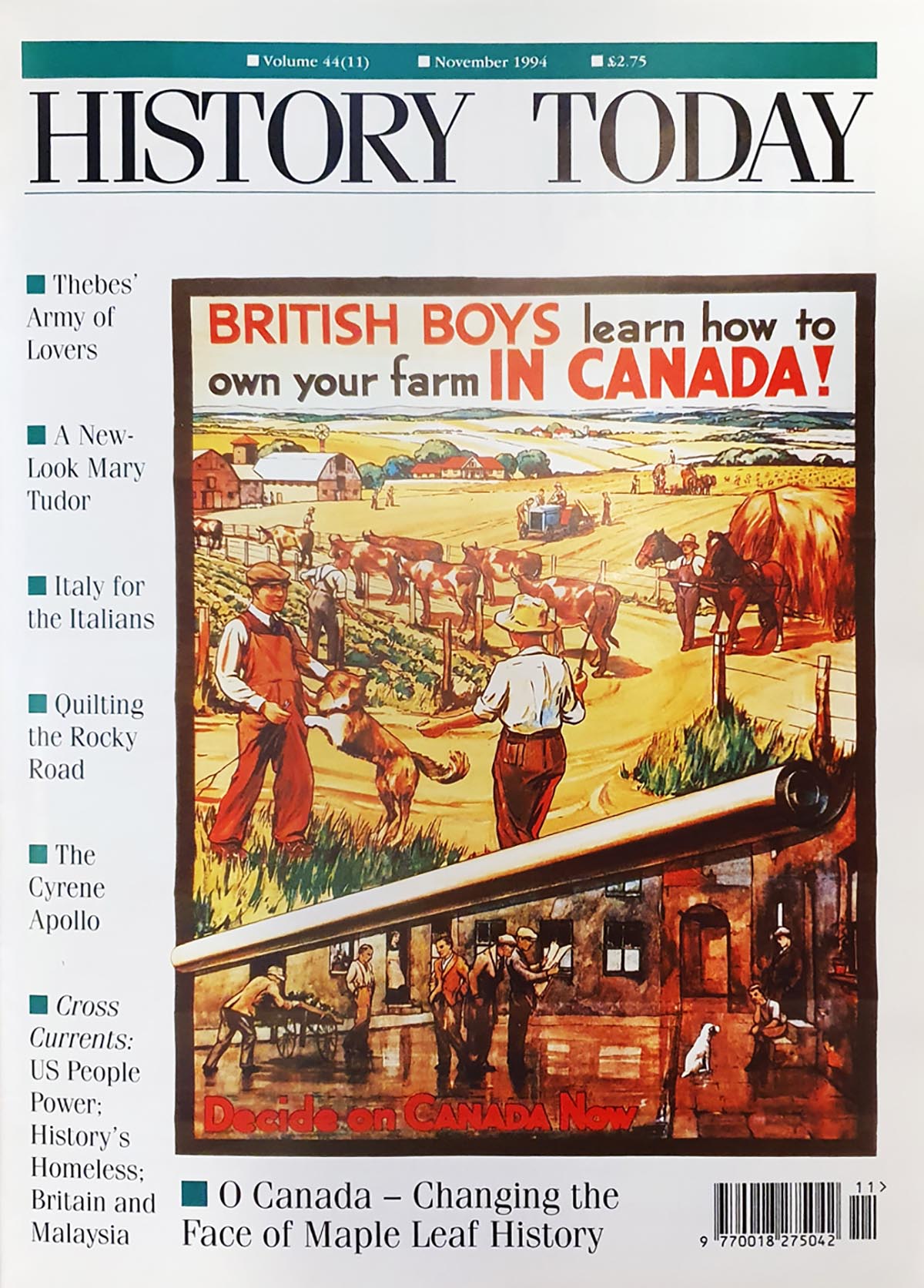