Cartoon historian Mark Bryant examines significant cartoons and caricatures from the history of the genre, in Britain and overseas and from the 18th century until 1945, and tells the fascinating  stories behind them. 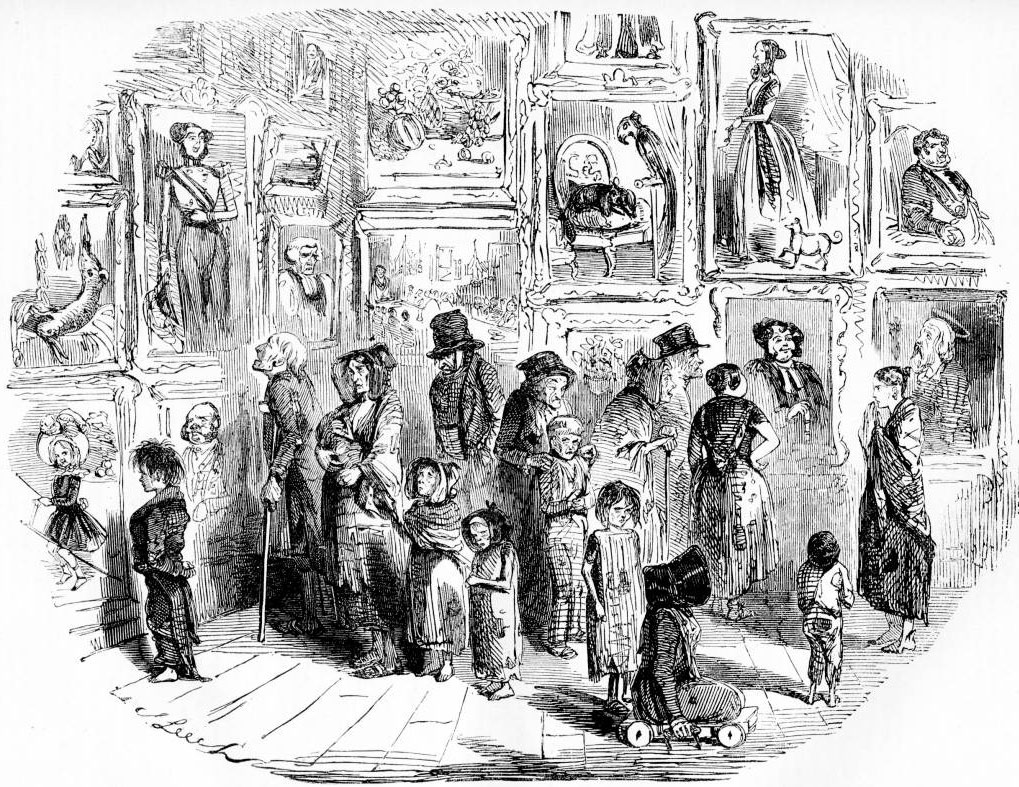 The question ‘Who drew the first cartoon?’ is not an easy one to answer, as comic and satirical art can be traced back to ancient times. However, the question ‘Who drew the first comic or satirical drawing to be called a cartoon?’ is much more straightforward and can be given a precise answer: John Leech. It is also possible to date this drawing to July 15th, 1843, when it was published in Punch magazine with the caption: ‘Cartoon No.1: Substance and Shadow’. John Leech was also the first artist to be called a ‘cartoonist’.