Æthelred the Unready was king of a divided nation that lived in fear of the ‘divine punishment’ of the Vikings. Piety and prayer became his weapons of choice. 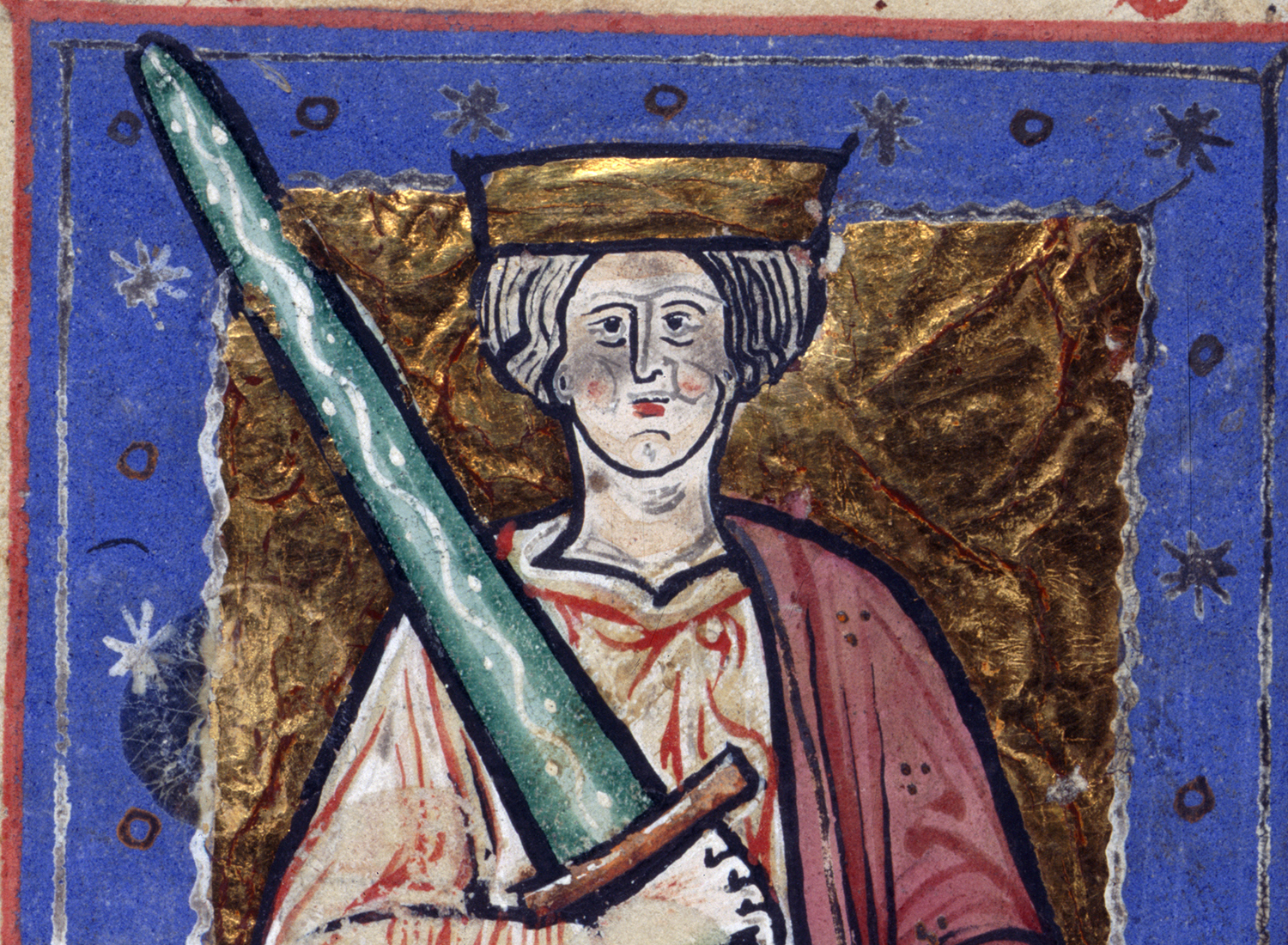 The reign of the Anglo-Saxon king Æthelred the Unready ended badly, paving the way for two and a half decades of Anglo-Danish rule by Cnut and his heirs. The need to explain this apparent failure was felt by contemporary writers. The most detailed account of these years, that of the Anglo-Saxon Chronicle, was written shortly after the events in an attempt to comprehend this disaster. 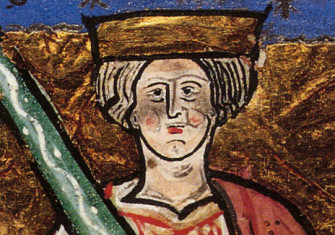