Sorry, Vice-Chancellor. We need more historians of the sixth century.

Despite shifting priorities in education, the study of ancient and medieval history remains as important as ever. 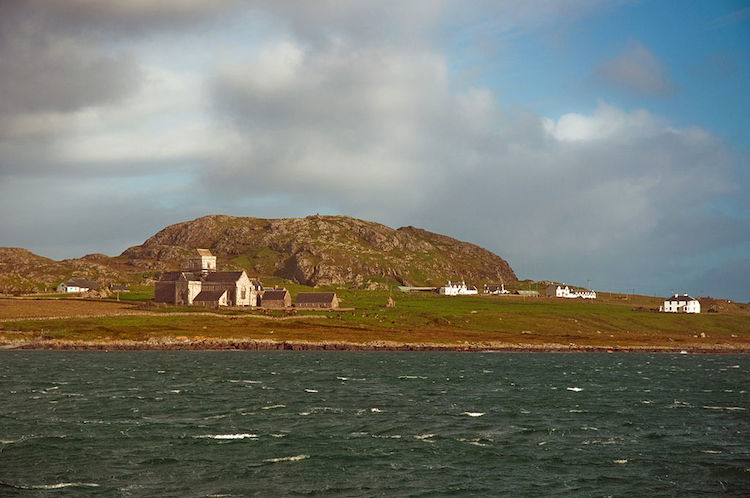 Yesterday, the Belfast Telegraph published an interview with the Vice-Chancellor of Queen’s University Belfast, Patrick Johnston. Most of the interview was about the things one expects VCs to talk about these days – global competitiveness, knowledge transfer, government funding, a defence of a large salary – but buried among the anodyne was this astonishing comment:

Society doesn't need a 21-year-old who is a sixth century historian.

Why? Because, explains Johnston, what ‘society’ needs is ‘a 21-year-old who really understands how to analyse things, understands the tenets of leadership and contributing to society, who is a thinker and someone who has the potential to help society drive forward’.

So extraordinary is this statement, coming from the leader of a major UK university, that my first instinct is to assume that the journalist must have misheard or reworked Johnston’s comments in some way. After all, surely the VC of a university can hardly not know that history as it is taught at universities is essentially all about analysis. That is why it is so highly valued by employers, who know that history graduates, whether they specialise in the sixth or the 16th century, are indeed thinkers, people with intellectual initiative who may well have the ‘potential to help society drive forward’ (whatever Johnston means by that). To think otherwise is to profoundly misunderstand the skills that are honed in the course of a history degree.

Johnston’s remarks, then, are unjustifiable even in his own predictably technocratic terms. But perhaps most astonishing of all is that these comments should come from the head of a Northern Irish institution. One would have thought that the importance of history – and of its professional and serious study – would have been apparent there more than anywhere else.

Johnston perhaps views the sixth century as irredeemably obscure and irrelevant; but if so, that only illustrates a lamentable lack of knowledge. For the sixth century was a period of dramatic transition, marked by the falling away of central structures of the Roman state in the West, such as taxation, knock-on implications for trade and production and the growing dominance of Christianity in the public sphere. Towards the end of the century, the major figure of the new world religion of Islam was born, too, whose followers would go on to reshape the eastern part of the Roman Empire quite as dramatically as the ‘barbarian invasions’ had reshaped the West, with consequences that remain urgent today.

Religious turmoil, rapid and bewildering economic change, shifts in the nature and capacity of the state: actually, Professor Johnston, 21-year-olds able to give some wider context to these kinds of topics are precisely what society needs.

Charles West teaches history at the University of Sheffield. @Pseudo_Isidore