Russian hooligans at a football match might be a relative novelty, but there is nothing new under the sun. 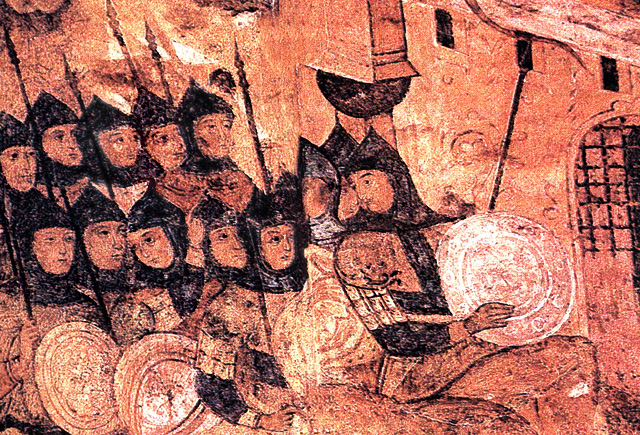 ‘Well done lads, keep it up!’ tweeted Igor Lebedev, member of the Russian Football Union, after fans went on the rampage in Marseilles during the opening weekend of the UEFA European Championship. He was not the only one who applauded the Russian fans: the sports minister Vitalii Mutko could be seen cheering them on after the game against England – as they fought right in front of him. Good for Mutko, said Lebedev; had he not been an official, he would likely have got stuck into ‘the fight with the England, because they provoked it’.

UEFA saw things differently, issuing the Russian team a fine of €150,000 and a suspended disqualification, meaning that any further trouble would lead to Russia being thrown out of the tournament – thereby facing the prospect of being excluded from the two biggest sporting events of the summer (Russia's athletes are banned from participation in the Olympics due to a doping scandal).

We tend to think of the British as past-masters of causing embarrassment abroad. They have earned a fearsome reputation across Europe for their prodigious consumption of alcohol and willingness to strip naked at the slightest provocation. Barely a week goes by without an air-rage incident and a plane being diverted or passengers restrained mid-air; even Kate Moss had to be escorted from an aircraft after being refused more booze and being forced to dip into her hand-luggage bottle of vodka to enliven a dull flight. That Liam Gallagher was added to Cathay Pacific’s ‘No Fly’ list may not itself surprise; but only a Brit could be banned – as the former Oasis singer was – for threatening the pilot with a scone.

Russians abroad are much more of an unknown quantity – largely because the country spent most of the last century in the shadows. Few can remember seeing, let alone fighting with, Russians at previous football tournaments, because it was either impossible or prohibitively expensive for Russian fans to attend; those who did come to matches tended to come by private jet and helicopter and were keener on fighting each other, in the courts, than other fans in the streets. Nor do modern Russian films get seen over here, which, like Rodina, usually culminate in a good old punch-up.

The Russians who ran riot in Marseille are following in the footsteps of their ancestors 1,000 years ago, who could have taught their English counterparts a thing or two. When early Russian (Rus’) men reached Constantinople in 861, they went berserk, taking the inhabitants of the Byzantine capital by surprise. Who are these ‘fierce and savage’ warriors, ‘ravaging the suburbs, destroying everything’, wailed the patriarch of the city, ‘thrusting their swords through everything, taking pity on nothing, sparing nothing?’

It was the same when they returned a century later, burning the city’s suburbs, ransacking everything they could find, setting fire to buildings and beating up everyone they came across. A millennium ago, the last thing you wanted to show up in your home town were gangs of men who had travelled down the river systems of southern Russia, looking for fun.

The Byzantines dealt with them in exactly the same way as the French have tried to this week. Sanctions were introduced on the relevant authorities, who were made to vouch for future good behavior, with the threat of financial consequences if there was more trouble in the future. Ringleaders were identified and their names recorded in official records – much as Brice Robin, the French prosecutor in Marseilles, did when he picked out the 150 Russians who were particularly dangerous. ‘These people were well prepared for ultra-rapid, ultra-violent action’, he said. ‘These are extremely well-trained people.’ These words could have been written ten centuries ago in Constantinople.

So too could the measures taken to prevent further outbreaks of violence. From now on, ordered the Byzantine imperial authorities in the mid-10th century, visitors from what is now Russia had to be frisked and checked for weapons; they were only allowed to enter the city through one of the gates, and in small groups only. And they were to be given a police escort at all times.

If the French now wanted to keep the Russians sweet, they would take a leaf out of the Byzantine playbook. For in addition to being roughed up with new, tough treatment, the visitors were also incentivised: short-term tax breaks to get them to feel good and encourage them to spend money. With France’s economy on the ropes and good news in short supply, François Hollande could do worse than to learn from history.

Peter Frankopan’s The Silk Roads: A New History of the World is published by Bloomsbury (UK). @PeterFrankopan 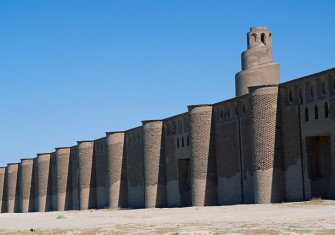 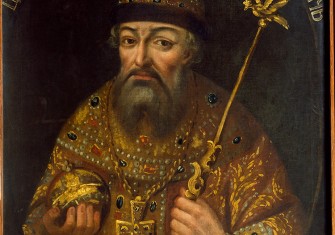