Too many historians and commentators view history from a western perspective. In doing so, they turn their back on the roots of our global system, argues Peter Frankopan. 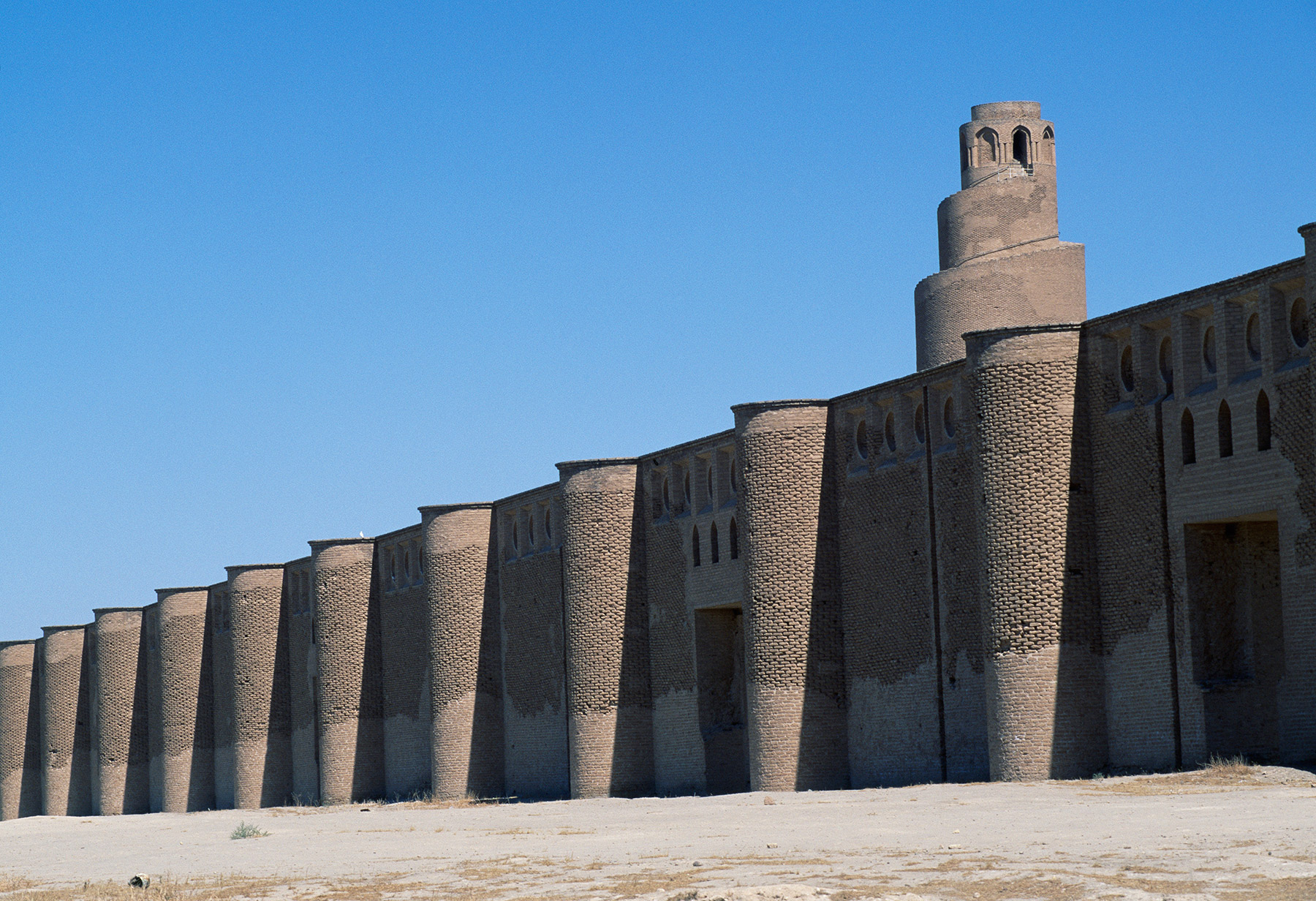 If you were to round up some of the groups of school leavers pictured waving their A-Level certificates in the middle of August, I suspect that most would be able to recall some of the history they had been taught during the course of their school careers. The Romans in Britain will be in there somewhere, as will the Norman Conquest and the murder of Thomas Becket. The Wars of the Roses and the era of the Tudors will feature, as will the Civil Wars (with any luck). Those who stuck at it better and longer would hopefully be on solid ground when it comes to the transatlantic slave trade, the American War of Independence, Gladstone and Disraeli and then the two World Wars. 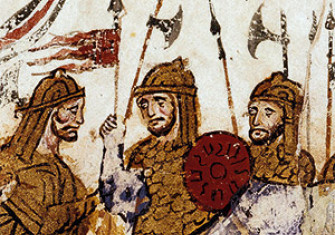 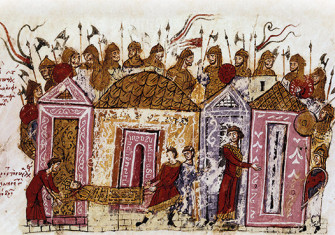