Sufism: Into the Mystic

An introduction to Sufism, the mystical-ascetical movement within Islam, whose followers have often been the target of ISIS jihadis. 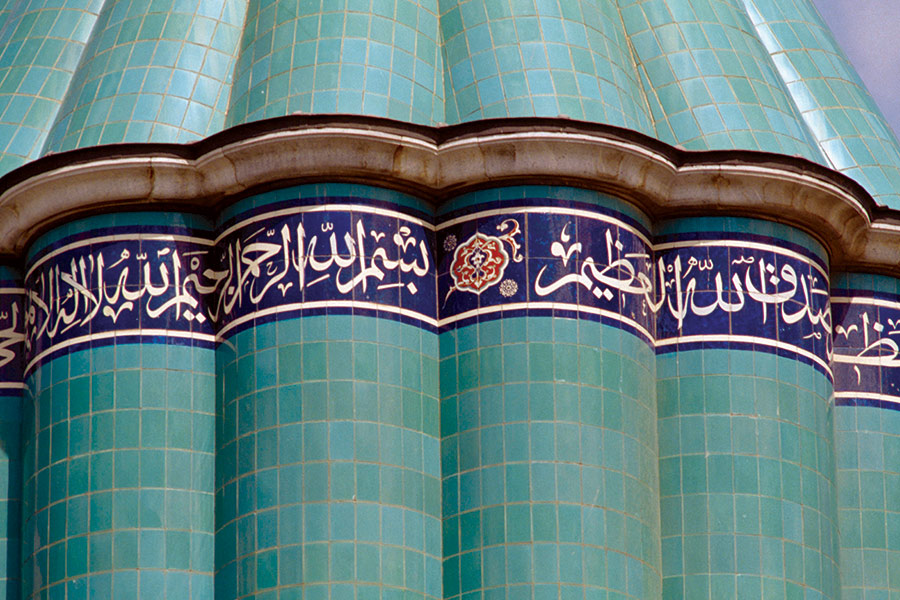 In November 2017, Wilayat Sina’, the Egyptian wing of ISIS, launched a deadly attack on a Sufi mosque in Sinai Province. As a consequence, many people were left asking what exactly Sufism was and questioning its relationship with mainstream Islam. Though Sufism is often defined as the ‘mystical’ dimension of Islam, this is perhaps an oversimplification. As the North African philosopher of history Ibn Khaldun, who was himself sympathetic to Sufism, put it, ‘Sufism (al-tasawwuf) cannot be confined in one phrase’.

Anyone looking for an introduction to the complexities of Sufism should turn to this book by Alexander Knysh, a Russian scholar of Sufism at the University of Michigan. Knysh defines Sufism as the ‘ascetic-mystical movement, stream, or trend within Islam (both Sunni and Shi’i)’ and identifies a number of ‘constants’ that have been found historically within this mystical-ascetical movement. These include institutions such as the Sufi brotherhood (tariqa) and lodge (khaneqah) and an emphasis on the importance of the bonds between sheikh and disciple.

Another key feature of Sufism is its adherents’ intense engagement with the Quran. According to al-Sarraj, the 10th-century author of the earliest surviving book on Sufism: ‘The Sufis have something that distinguishes them from other classes of people of knowledge, namely their use of verses recited from the Book of God.’ Knysh dwells at length on the distinctive Sufi tradition of Quranic exegesis (tafsir), which seeks to uncover the hidden (batin) meaning of Islamic scripture. Yet we perhaps get an even stronger sense of the Quran-centredness of Sufism when we appreciate the profusion of Quranic references in what are probably the two most widely read Sufi texts of all time, Ibn ‘Arabi’s Fusus al-hikam and Jalal al-Din Rumi’s Mathnawi, which both use Quranic stories and language to illustrate key Sufi ideas.

In addition to trying to define what Sufism is, Knysh also considers how it has been thought about. Most notably, he challenges convincingly the influential thesis of Carl Ernst that our notion of Sufism as a discrete entity is ‘an invention of late-18th century European orientalist scholarship’. Knysh proposes that most western scholars of Sufism have attempted to faithfully render the ideas of medieval Sufis, including the notion that Sufism is a distinct tendency within Islam, into an idiom understandable to their European or American readers. Similarly, he contests the idea that to look for Christian influences on early Sufism is somehow to disparage both Sufism and Islam, perceptively remarking that no one would view the acknowledgment of Christianity’s debt to Judaism as a denigration of Christianity.

This is not to say that Knysh merely adopts old orientalist tropes. Far from it: his analysis is subtle and sophisticated, never more so than in his final chapter on Sufism in the modern world. Taking Chechnya and Dagestan and Yemen as case studies, he shows that it is an oversimplification to imagine Sufism as necessarily pacifistic and quietist, describing how Sufis have often shifted their attitude towards politics and militancy in response to socio-political developments. His examples – such as the Qadiri Sufis who led the Chechen-Ingush resistance to Russian colonialism in the 19th century – are useful in counteracting the widespread tendency to view Sufism as a timeless, otherworldly entity.

While it succeeds in challenging popular simplifications and current academic orthodoxies, Sufism: A New History of Islamic Mysticism also gives us some sense of why Sufi Muslims are under attack from ISIS and their ilk. By offering alternative forms of religious truth and authority that are based on personal experience, non-canonical ritual practices, individual reflection on the Quran, the charisma of the sheikh and openness to outside influences, Sufism complicates the brutally simplified picture of Islam painted by ISIS’ Salafi-jihadi ideology. For that reason,
it deserves further study. This book is a good place to start.