Snobs, bores and triumphs at the Royal Society of Arts. 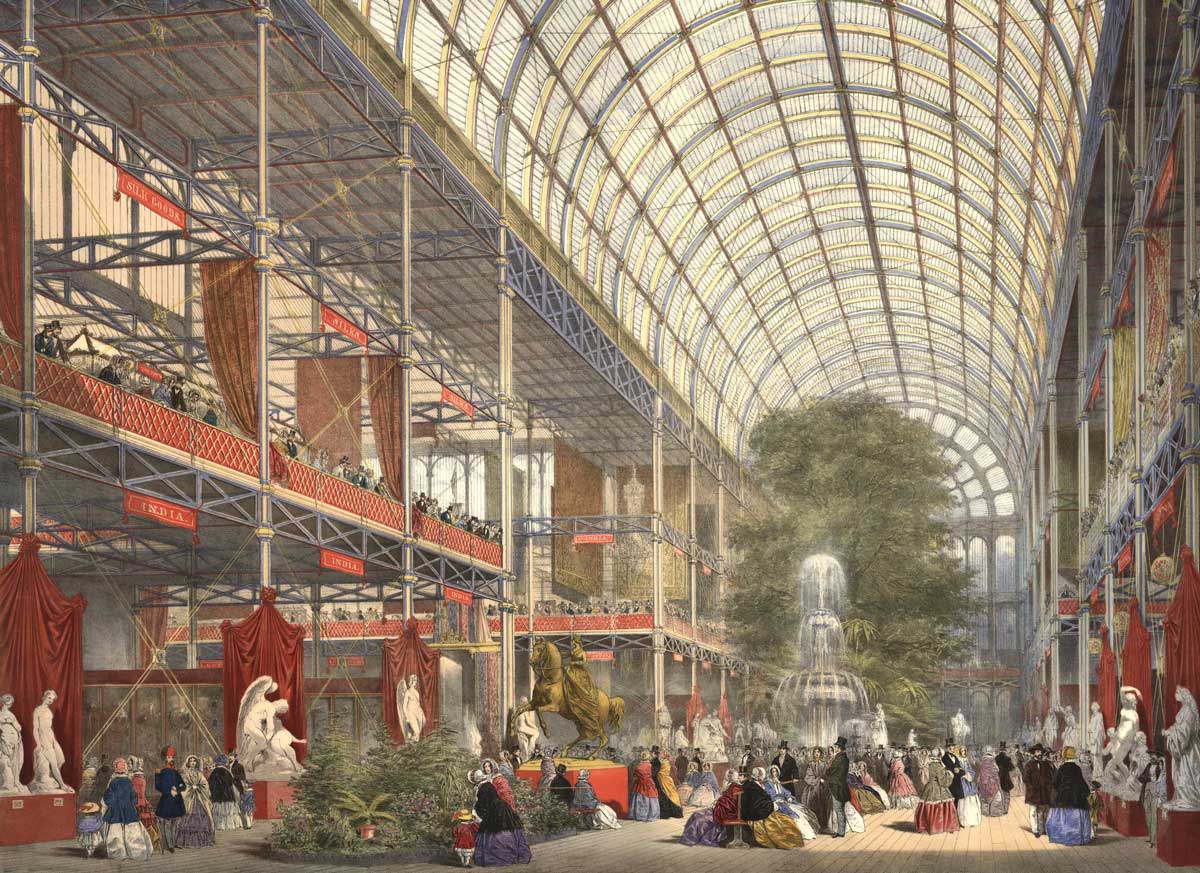 In Thomas Shadwell’s play The Virtuoso (1676), the natural philosopher Sir Nicholas Gimcrack is discovered in his laboratory, lying flat on his belly, with a length of packthread clamped between his teeth. The thread terminates in a ligature around the lower parts of a frog, which is twitching in a bowl of water on the table beside him. Sir Nicholas is mimicking the little amphibian’s stroke, but has no desire to test these moves in a pond. Such activity would be beneath him. ‘I content myself with the Speculative part of Swiming’, he explains. ‘I care not for the Practick.’

Arts & Minds is about those who did care, and how they created an institution to transmit that impulse to the body of the nation. The Royal Society for the Encouragement of Arts, Manufactures and Commerce was founded in March 1754 by William Shipley, a landscape painter so taciturn that the other customers at Slaughter’s Coffee House in St Martin’s Lane suspected him of being a Jacobite spy and reported him to a magistrate. Shipley and his comrades had a different revolution in mind. They wanted to make knowledge useful. They wanted to unlock the dead wealth of Britain’s mercantile classes and use it to transform the social, aesthetic and technological life of the country. This required the mobilisation of ‘generous and public-spirited persons’ – or those who were willing to cough up a two-guinea sub to experience the warm glow of being described as such. (Somewhere in the background, Bernard de Mandeville’s bees are buzzing.)

Anton Howes is the historian in residence at the RSA, but this has not obligated him to make any Pravda-like locutions. He permits the organisation its triumphs – facilitating the Great Exhibition of 1851, inventing the public contemporary art show, sponsoring the production of a paradigm-shifting turnip-cutter – but also concedes that it has often been a haven for snobs and bores. He is at his wittiest when describing how some members nobbled the system in order to claim grants and prizes for themselves. The worst offender, the great utilitarian and civil servant Henry Cole, had a positive genius for ensuring that the greater good coincided with his own. (Howes watched a lot of Brooklyn Nine-Nine during his research and it shows: Arts & Minds is also a comedy about preposterous or earnest characters at work in an essentially virtuous institution.)

In a book dedicated ‘to the public-spirited’ it might be fair to expect an argument about the mysterious movements of that force. Instead, something more poignant emerges. Howes’ account of 300 years of the RSA transactions produces a narrative about national lack and inadequacy, and the remedial strategies proposed by the Society. Its first members worried that England’s painters were overly reliant on imported pigment: they offered subsidies to farmers who would agree to cultivate the madder root and a prize to anyone who could discover a cobalt mine. (One was sunk in Fife.) During the Seven Years War, they worried that Britain’s fleet of warships might fail for want of oak: financial incentives nudged landowners into planting at least 60 million trees. In the 1920s and 30s, they worried about the destruction of historic English cottages: they bought a Buckinghamshire village from owners inconvenienced by the Wall Street Crash. Wily Henry Cole found a way to reverse the circuit: Howes argues that he was able to materialise his dream of a Great Exhibition by persuading Prince Albert that it was the surest strategy for avoiding an 1848-style revolution.

The RSA found it hard to recover from the triumph of the trade show in the flatpack glass cathedral in Hyde Park. After the death of the Prince Consort, its complacency increased. It began striking Albert Medals and pinning them on celebrities with which it wished to be associated. Henry Cole nobbled this process, too, telling a series of shameless lies to deny an award to the scientist Michael Faraday and have one pinned to his preferred candidate, Emperor Napoleon III (Inevitably, Cole also gave one to himself.) The nature of the membership also changed: a constituency of engineers and artists gave way to one of accountants and managers. Many of the Society’s initiatives – its exam board, for instance – were supplanted by other bodies. By the 20th century, the RSA found itself in a paradoxical position. An institution founded to make knowledge useful and shaped by the rigours of 19th-century utilitarianism had become confused about its reason to exist. Even the president, Prince Phillip, began rattling its cage. In 1958 he urged the Society’s Council ‘most strongly to take a searching look at what it is doing in this country to see if the Society’s aims and objects are in fact being pursued in the most suitable and rewarding manner’.

It is to the author’s credit that he does not claim that the present chief executive has resolved this slow-burning existential crisis – even if he is keen to cast his boss, Matthew Taylor, former head of Tony Blair’s Policy Unit, as a heroic moderniser and iconoclast. He mentions Taylor’s lack of interest in the loyal toast and his distaste for chains of office, describes his shock at discovering that a regional annual general meeting of the Society was ‘a 1950s-style dinner dance, complete with fob watches, waistcoats and pearls’. It is all a bit Gordon Ramsay’s Kitchen Nightmares, except that the RSA, unlike most of those struggling bistros with dirty freezers, remains in business. Howes thinks this will continue. The Society, he argues, ‘is likely here to stay’. But the concluding chapter offers no toast to the next 300 years. With admirable detachment, however, he even hints that it might live on as one of those organisations with a great future behind it.

Will the Royal Society of Arts sink or swim? Arts & Minds demonstrates that, unlike Sir Nicholas Gimrack, making like a frog on his laboratory table, its members cannot choose to keep that question theoretical.

Matthew Sweet is a writer and broadcaster. He presents Free Thinking on BBC Radio 3.