The British love for 'a nice cup of tea' was carefully manipulated to promote the British Empire. 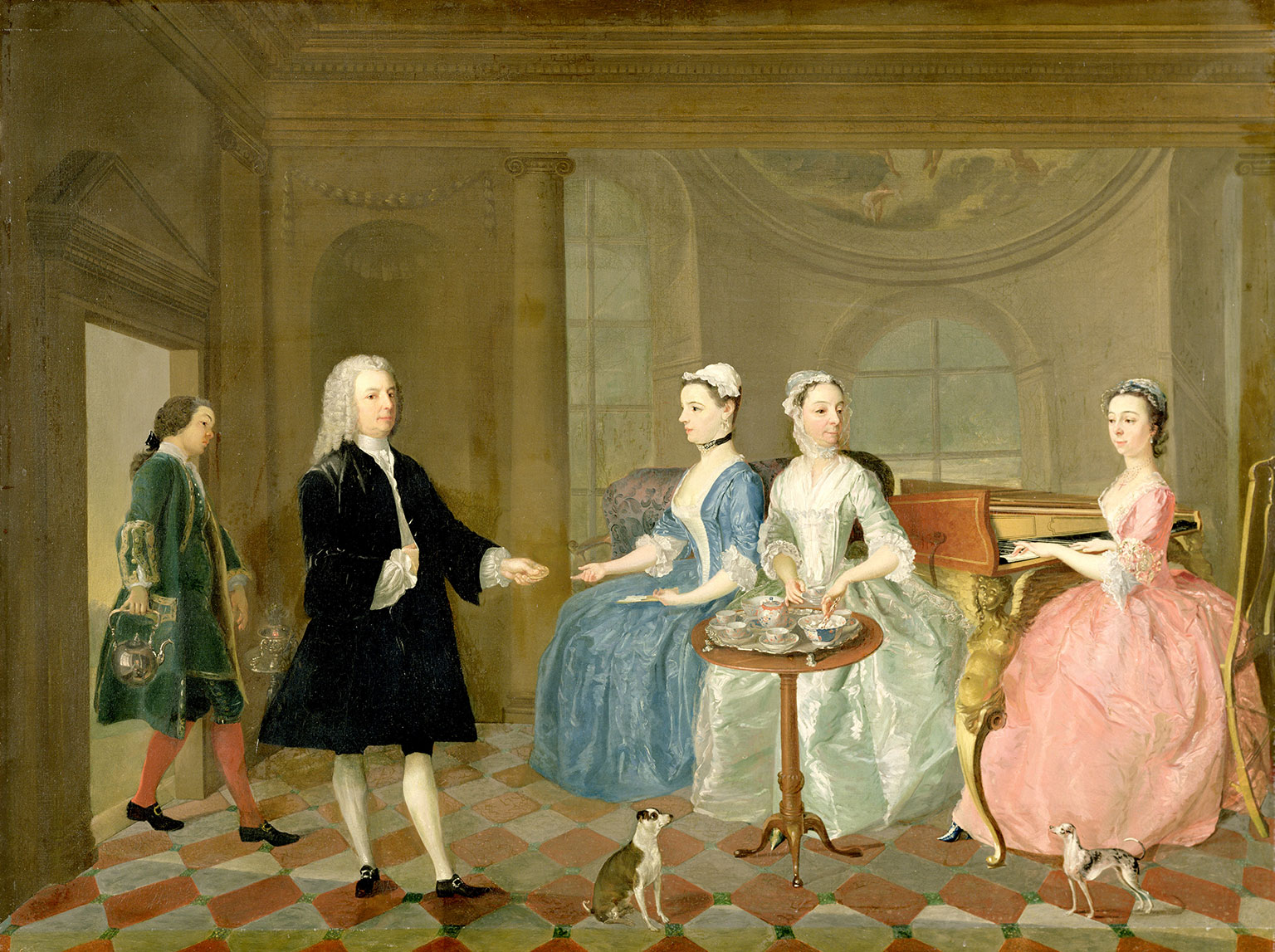 When Samuel Pepys sampled his first cup of tea in 1660 the ‘China drink’ was an expensive novelty, promoted mainly for its medicinal qualities. At the time of the Restoration, the British imbibed ten times as much coffee as tea. By 1730 that position had reversed and the great British love affair with tea had begun.

Over the next 200 years, tea would become inextricably bound up with British national identity. As collectively the British tipped more and more tea down their throats, the ‘cuppa’ would come to symbolise temperance, domesticity, purity and industriousness. Tea got us up in the morning, kept us going through the working day, took pride of place on the dinner table and helped win two world wars. When George Orwell defined Englishness in 1941, he pinpointed the football match, the pub and a ‘nice cup of tea’.

Yet, this homely notion of tea as patriotic and wholesome was carefully manipulated in order to promote the interests of the British Empire. As Erika Rappaport explains in her wide-ranging study, tea was both the product and the tool of Empire.

Britain came relatively late to the tea party. The Dutch, French and Portuguese first developed a taste for tea from China in the 1600s and introduced it to their British trading rivals. The British thirst for Chinese tea grew throughout the 18th century, though it was not universally adored. The philanthropist Jonas Hanway branded tea an ‘idle custom’ and ‘absurd expense’ in a 400-page attack in 1756, while in 1822 William Cobbett called it ‘a destroyer of health’. However, the temperance movement shrewdly adopted tea as a healthy alternative to alcohol and won thousands to their cause at mass ‘tea parties’, held in halls and factories from the 1820s.

As the national tea habit grew – along with the introduction of the social ritual of afternoon tea – fears increased that Britain was too reliant on China. Thus the discovery in the 1820s of tea growing wild in Assam in British-controlled India was met with euphoria in government circles.

Over the next 70 years political and commercial interests combined in cultivating tea throughout southern India, while simultaneously promoting a British appetite for Indian tea through a sophisticated marketing campaign.

This conversion was not easy since, initially, British tastes found Indian tea too bitter and strong. Tea manufacturers, therefore, blended tea from India – and later Ceylon – with the familiar Chinese leaf to educate British palates. At the same time, advertisers denigrated Chinese tea as unhealthy, while promoting ‘Empire tea’ as purer, cleaner and more patriotic to boot. Even so, it was not until 1887 that imports of Ceylon and Indian tea overtook those from China.

British tea addiction declined from the 1960s, as coffee drinking rose – despite valiant efforts to promote tea as ‘cool’ with campaigns such as ‘Join the Tea Set’. Today Britain is only the third biggest tea-drinking nation in the world after Turkey and Ireland.

Rappaport’s book provides a sweeping survey of the British Empire’s complicated relationship with tea, while exposing its abuses in exploiting lands and people in pursuit of the tea leaf. A big chunk of a book, with over 100 pages of footnotes, it needs a good few cups of tea to consume.

By contrast, McCarthy and Devine’s book focuses on one particular player in the tea story. Today, James Taylor is largely unknown in his native Scotland, but in Sri Lanka he is revered as the ‘father of Ceylon tea’. Having left his native land as a teenager, never to return, Taylor introduced tea to Ceylon (as Sri Lanka was then known) in the 1860s and was almost single-handedly responsible for its success. Yet, he died – possibly by his own hand – in disgrace. A troubled and controversial character, who fathered several children with native women, Taylor’s life can be seen as symbolic of tea’s bitter-sweet tale.