An invigorating take on the Cold War reveals the views of Russian scientists, politicians and senior military figures. 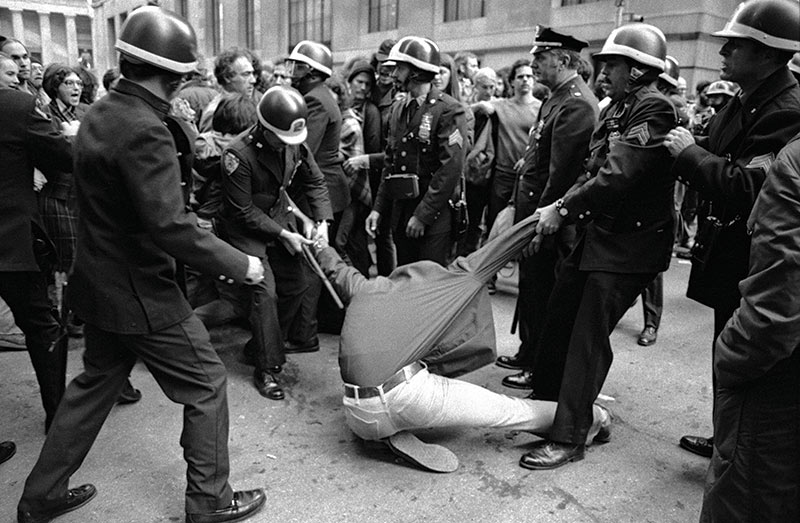 Bernard Brodie, one of the leading figures in the development of nuclear strategy, known as the ‘American Clausewitz’, wrote in the year after the atom bombs were dropped on Japan: ‘Thus far, the chief purpose of our military establishment has been to win wars. From now its chief purpose must be to avert them.’ At the core of Armageddon and Paranoia is this story of preventing nuclear war and of how close it came.

Rodric Braithwaite is a former British ambassador to Moscow whose previous books are focused and powerful. Moscow 1941 (2006) told of the defence of the Soviet capital from Nazi invaders. Afgantsy (2011) revealed the impact of the War in Afghanistan (1979-89) on Soviet society and the appalling treatment meted out to veterans as they returned home. Armageddon and Paranoia is less focused, meandering across 80 years of history. It includes a summary of the decision to drop the atom bombs in the summer of 1945. It describes the physics behind the bomb and its development during the Manhattan Project. We learn how the Soviets developed their own bomb and how the arms race escalated with both superpowers developing ever more powerful weapons, but with the stated hope that they would never use them.

The book tells how, during the near half-century of the Cold War, the risk of nuclear Armageddon rose to a peak with the Cuban missile crisis in October 1962 under the Kennedy administration, but then lessened with the Test Ban Treaty and the Strategic Arms Limitation Talks in the 1970s. This ushered in the era of détente, when it looked as though the world’s superpowers had learned to live with each other. However, this collapsed with Reagan’s presidency and the ‘second’ Cold War of the 1980s, in which the world came once again to the brink.

Subsequently, with Gorbachev, the Soviet Union finally recognised it could not afford to play the nuclear arms race game. In 1991, Marshal Akhromeyev, Chief of the Soviet General Staff, admitted to the British ambassador to NATO that the Soviet Union was no longer able ‘to sustain the confrontation’. That same year the USSR ceased to exist. Along the way there are also chapters on the evolution of nuclear strategy and how to ‘think the unthinkable’, as well as on the various peace movements, from the huge anti-nuclear marches in New York in the early 1980s (far bigger than any anti-Vietnam demonstrations) to the groups of scientists who opposed nuclear weapons, like those who took part in the Pugwash conferences. The book ends with a set of fascinating speculations about how the world managed to survive four decades of nuclear confrontation. Was it the success of deterrence? Was it, more positively, that human beings were proving less violent? Or were we just lucky?

Much of the history in Armageddon and Paranoia is familiar and the journey on which we are taken is a roundabout one. Braithwaite, however, has one great advantage over most other western writers about nuclear matters. He reads Russian. The book is full of quotes from a variety of Russian sources. There are Soviet scientists, who show that concerns about the use of nuclear weapons were as widespread on their side of the Iron Curtain as on ours. Many Soviet defence figures are quoted showing, for instance, that Gorbachev’s peace offensive following the Geneva summit began within the military. While Robert Oppenheimer’s later views on the diabolical nature of nuclear weapons are well known, it is fascinating to read that one Soviet scientist, Vladimir Shapiro, thought that all those who had worked on the bomb had sold their souls to the Devil. It is the Russian perspective that gives Armageddon and Paranoia its fresh and invigorating take on the Cold War.