In the Industrial Revolution, state intervention, protectionism and immigration were all adopted by successive governments to promote British manufacturing. 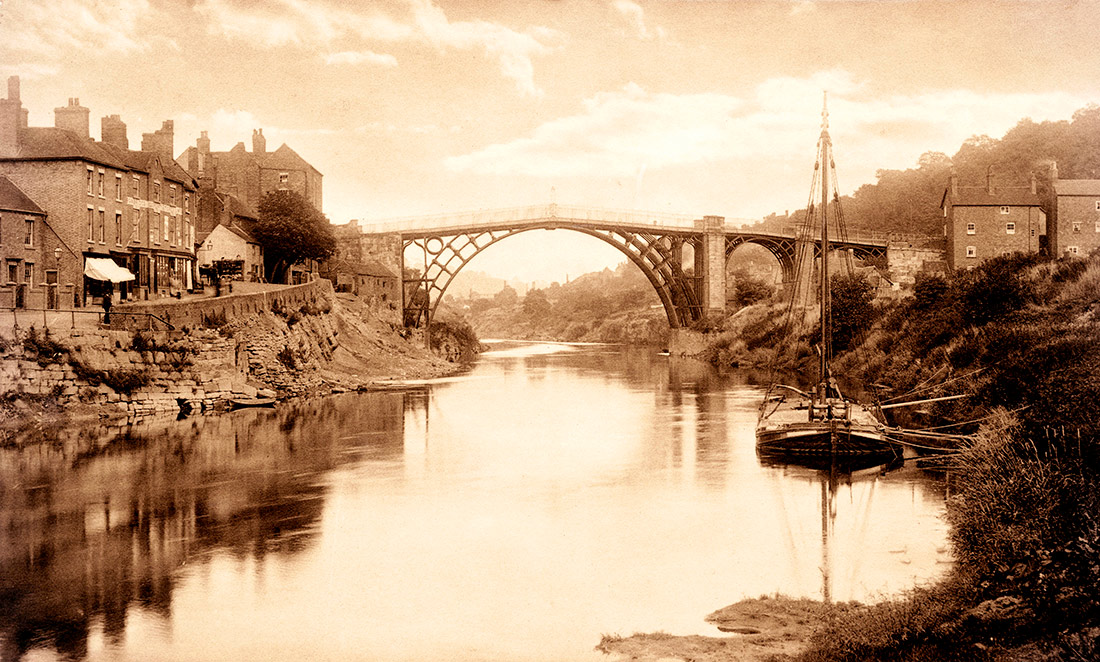 This exciting new volume, tracing developments in the economy, trade and fiscal policy from the 16th to the 19th century, challenges much of the mainstream literature on Britain’s Industrial Revolution. Its main argument is that, far from being the product of free minds and free markets (as it is often portrayed), the rise of the first industrial nation should be seen as a story of illiberalism, protectionism, state regulation, fiscal impositions, military aggression and the increased efficiency of state bureaucracy.

Only when British manufacturing had become the global market leader did the state, faced with growing public opposition to taxation and regulation following the Napoleonic Wars, dismantle the trappings of mercantilism and adopt policies that favoured free trade.

It was not the new ideas of the Enlightenment or any peculiarly British proclivities, skills, knowledge or behaviour that provoked innovation and superior production techniques during  the Industrial Revolution. The triumph of bourgeois virtues was a symptom rather than a cause of the transition to modern economic growth. Nor was British pre-eminence caused by the high costs of labour or by the fortuitous possession of coal – although the latter was helpful.

The British Industrial Revolution developed out of a long period of deliberate protection and regulation of industry by the state, which at the same time encouraged the immigration of skilled workers and the taxing and exclusion of economic rivals through mercantilist policies of trade, expansion and imperialism, all  enforced by a powerful Royal Navy. High tariffs against manufactured imports allowed Britain’s small manufacturing base to develop and to transform itself during the 18th century, sheltered as it was from international competition. The expansion of manufacturing, increased employment, wage earning and consumption provided the basis for rates of taxation per capita (taxes on mass consumer goods as well as wealth and income) that were the highest in the world and were imposed without significant social unrest.

An interpretation that emphasises the role of the state in industrialisation is not new, but here it is fully developed and substantiated. A great deal of original analysis and argument is contained in some chapters, particularly those concerned with the state regulation of different sectors of industry and contemporary debates about the purposes of markets, state intervention, tariffs and bounties. Ashworth draws extensively on the contemporary pamphlet literature. He has a rare command of the key figures influencing the formation of policy as well as the role of excise tax in promoting technological and organisational innovation.

The book is at its best when examining the basis of Britain’s economic strength. Ashworth stresses the importance of financial innovations that were promoted during Cromwell’s Interregnum, which often replicated those of the Dutch. At the same time, he argues that manufacturing policy was influenced most by the French Colbertian protectionist model of the late 17th century.

The uniqueness of Britain’s subsequent trajectory derived from the integration of these two traditions, welded together by a strong, dynamic state.

British economic policy during the 18th century appears here as more coherent than previous scholars have allowed. The key in terms of policy coordination was the relationship between the Treasury, manufacturers (both employers and employees) and the revenue departments, especially the Excise. In the late 17th century the new tool of ‘political arithmetic’ (statistics)was adopted at the Treasury, the Excise and later the Board of Trade and Plantations, with considerable success. The Treasury developed systematic accounts that tracked revenues in and out of the Exchequer. Such accounts were available to Parliament, which could now make informed decisions and assist with policy formation. No comparable institutions or practices existed on the European mainland.

Ashworth explains how the Excise became the government’s main source of manufacturing knowledge. It suggested levels at which to pitch tax, produced extensive details on production, liaised with manufacturers and engaged with issues of quality. This was important, since allowing the production of second-class goods would encourage the illicit importation of superior substitutes. Ashworth shows that enlightened approaches to manufacturing, embracing experiment, instrumentation and measurement, became part of the regulatory state.

The final part of the book considers the gradual abandonment of regulation and fiscal impositions from the 1780s onwards. The huge costs of the Seven Years’ War (1756-63) saw the economic policies moulded by protectionism begin to falter. They were further undermined by the American War of Independence, the loss of the American colonies and the lengthy Napoleonic Wars (1792-1815). In addition, popular unrest raised fears of a revolution on British soil. Military expenditure had massively increased the national debt, which placed pressure on the old fiscal system. At the same time, protected manufacturers, especially those in the new lightly taxed industries, such as cotton, iron and potteries, combined to lobby government to ensure they would not be subject to further impositions. Economic policies favouring the export-orientated industries of the Midlands and the North-west emerged, together with a commitment to the deregulation of labour and commodity markets and to freer trade. By the mid-Victorian era the shift towards laissez faire polices had become absorbed into both political policy and economics.

Yet the continuing role of state intervention and regulation in many spheres of the Victorian economy is underplayed by Ashworth. Certainly, new forms of regulation and state enterprise at local and national levels, at home and within the empire, were a feature of the later 19th century. This point should not detract, however, from his wide-ranging and innovative analysis.

This refreshing book is a welcome antidote to those histories of the Industrial Revolution written during the Cold War, which were keen to critique the positive economic impact of government intervention and collective enterprise, largely for ideological reasons. Ashworth’s interpretation also challenges a raft of more recent weighty works, written against a background dominated by the influence of neoliberalism in the Anglo-American canon of economic history, which extols the virtues of the caretaker state and of those free market institutions that allowed private wealth accumulation and the development of Enlightenment science.

This is a major study in a different mould, which provides a new understanding of the Industrial Revolution and the role and dynamics of the state that lay behind it.

Pat Hudson is Professor Emeritus at the University of Cardiff.