The Key to Success?

The mobilisation of economic, diplomatic and military resources. 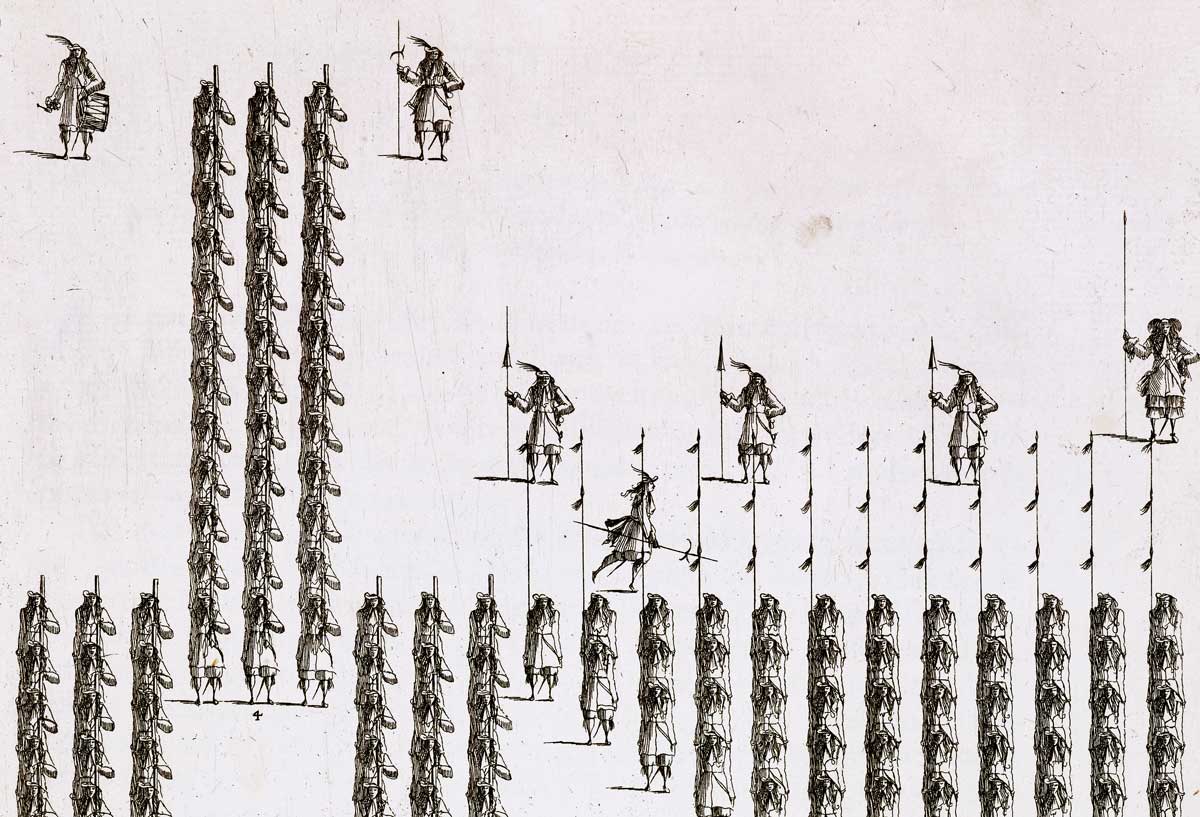 One approach to studying strategy is to look at how people use the term and how they act when they claim to be acting ‘strategically’. The other is to take a working definition of strategy and apply it to the past (whether or not those being studied knew that they were acting ‘strategically’). As there has been no consistency in the term’s use since first introduced in France in the late 18th century, the historian is almost forced into using the second approach. What started off as a purely military term, referring to the art of high command became, for most of the 19th century, about getting forces into position to fight battles. The focus turned to tactics when the battle was actually joined. During the 20th century the concept of strategy broadened as a result of the complexity of the interface between military preparations and operations and political objectives, and then the need to mobilise all resources, economic and diplomatic as well as military, into the war effort. Eventually ‘strategy’ was embraced as the key to success in all areas of human endeavour.

Although Jeremy Black’s book is described as being about ‘military strategy’, his focus is more on what is now described as ‘grand strategy’. He places less weight on technological changes than do other considerations of this topic. Observations are offered on logistical and operational issues, but the thrust of the book is about how governments have clashed with each other as they sought to make their countries more secure and prosperous. Black’s greatest strength is his deep knowledge of international history, which is fully on display.

He wants the book to be global, though the bulk of it is devoted to Europe and North America. The value of the wider approach, however, is demonstrated in an early chapter on the continental empires, which opens with an excellent account of Chinese strategy from the 15th century. Nor is he fixated on Napoleon, assessed as being ‘tactically and operationally adroit, even brilliant, but an indifferent, increasingly poor, strategist’. This illuminates the tension between what was understood as strategy in the 19th century, which was narrowly military and so heavily influenced by the study of Napoleon’s battles, and the broader, more modern, concept which Black prefers.

After discussing the continental empires (China, Turkey, Russia, Austria, France) up to the end of the 18th century, Black moves on to how Britain sought to establish a world empire, before examining the republican strategies of the rebellious Americans and the French Revolutionaries. After a brief look at the Napoleonic Wars and their influence on strategic thinking for the rest of that century, Black takes a longer look at the United States over the same period. A quick survey of European interaction with the rest of the world, which says surprisingly little about the conduct of the colonial wars other than to show how they brought European states into tension with each other, is followed by the world wars. There are then discussions of the Cold War and the strategies adopted since it ended. These chapters feel rushed and less confident than the others, for example when dealing with nuclear weapons and counter insurgency. Nor does Black address current preoccupations with cyber-attacks and information campaigns. As elsewhere, his main interest is in the clash of great powers and, now, the rise of China. His contribution to the history of strategy is essentially an exploration of its place in world affairs and how the choices of governments interact with circumstances and chance. 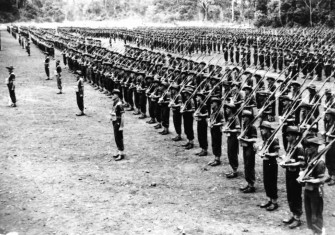 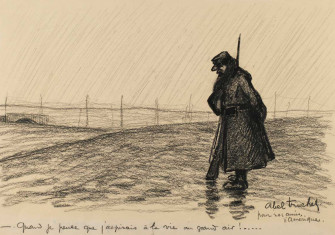