A visually arresting look at the minutiae of centuries of everyday Jewish life. 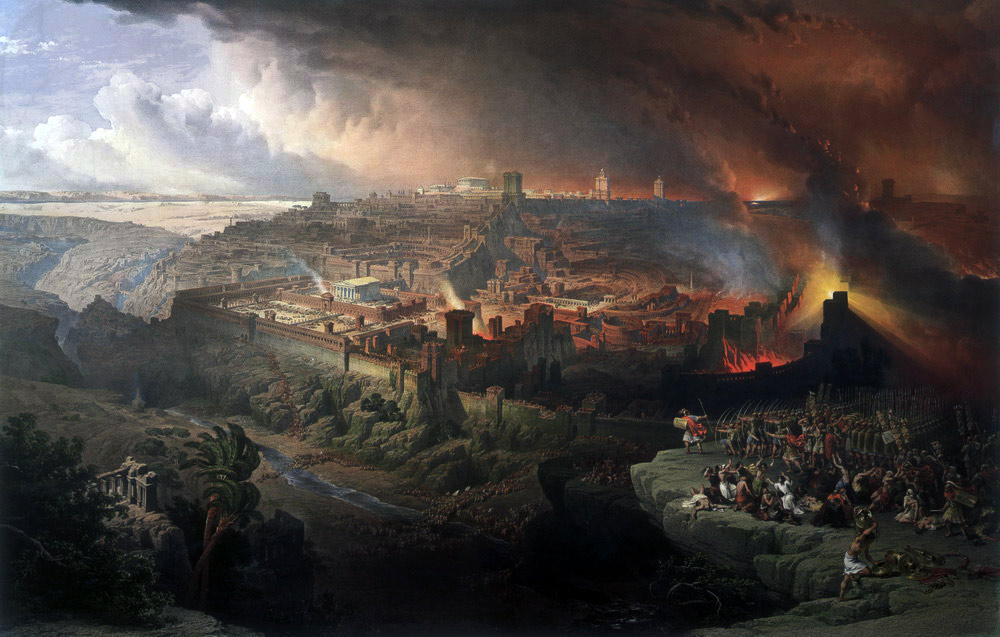 Exhibits of Jewish culture frequently focus on religious life. One of the main reasons for this is that Jewishness is traditionally coupled with Judaism. Exhibits that explore other aspects of Jewishness, by displaying the minutiae of ordinary Jewish life, are usually confined to specialist museums dedicated to Jewish history. Rebecca Abrams tells the story of daily Jewish life and material culture from within a wider, not only Jewish, context: one that incorporates the myriad of countries – Syria, France, England, Greece, Egypt, China – and cultures in which Jews have lived over the centuries. Abrams tells the story through 22 Jewish objects in Oxford’s Ashmolean Museum, stringing together a path ‘like stars in a complex constellation’ to reveal a fascinating narrative of Jewish history and culture.

Certain items stand out, such as the remarkable Temple gold coin discovered in Victorian England. In AD 70 the Romans captured Jerusalem and destroyed the Second Temple. Abrams includes eyewitness accounts of this siege that speak of the temple hill as ‘one huge mass of fire ... boiling over from its very roots’. To celebrate their victory, the Romans issued a series of coins stamped with the face of the Emperor Vespasian. Abrams’ account of this one remaining coin vividly evokes its mysterious journey from fiery Jerusalem to the damp fields of Oxfordshire.

Another notable artefact is a rust-red Passover potsherd, dating back to 475 BC, which was discovered on the Egyptian island of Elephantine. During the fifth century BC, a small Jewish community lived there under Persian rule and this fragment tells us something of their lives. It contains instructions for a certain Hoshaya to ‘make a small portion of dough’ and to give details about Passover. It is one of the earliest non-Biblical references to this Jewish festival. It is striking because Passover celebrates the Israelites’ escape from Egypt, an irony that would not have escaped the Jews of Elephantine.

There is a fifth-century Roman funeral plaque dedicated to Alexander, the ‘sausage-maker from the market’, and a 16th-century wedding ring crafted from delicate gold and filigree. In some cases, Abrams expands the back stories with sections of historical context. Not all of these work, but Abrams’ account of the famed Cairo Genizah – a collection of over 300,000 medieval documents – is moving and apposite. The Jewish Journey brings to life not just the history of the Jewish faith, but the history of the Jewish people.