Many of the ideas that shape football today were developed in the 1920s by a generation of Hungarian coaches. 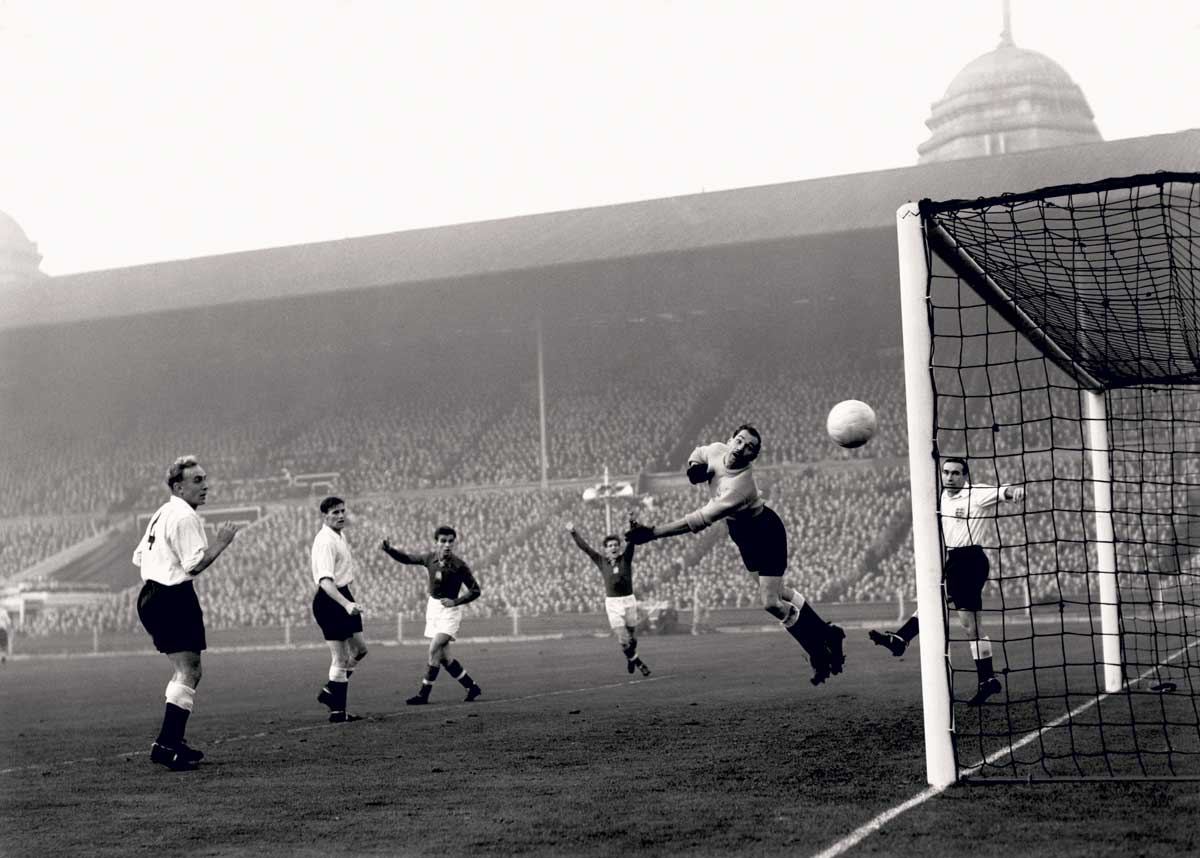 When Hungary visited Wembley for a friendly in 1953, some of the English players thought they were in for an easy game. That impression lasted all of 45 seconds, when the Hungarians scored their first goal of a famous 6-3 victory. Led by the great Ferenc Puskás, Hungary utterly befuddled and dominated England with their technique, teamwork and innovative tactics. Six months later Hungary beat England 7-1 in Budapest and confirmed that the first drubbing was no fluke.

The Aranycsapat – Golden Squad – won the 1952 Olympics, went four years unbeaten and narrowly lost in the 1954 World Cup final. It was the culmination of the great age of Hungarian football that can be traced back to the interwar period. In his new book, Jonathan Wilson argues that many of the ideas that shape football today – in every major footballing nation – were developed in the 1920s by a generation of brilliant but little-known Hungarian coaches, who travelled widely throughout Europe and the Americas and ‘taught the world to play’.

Wilson excavates their stories, but this is not just a football book: the backdrop of war, the Holocaust and political repression loom large. Many of the era’s best Hungarian coaches and players were Jewish. Budapest’s vibrant coffee-house culture in the early 20th century often facilitated cerebral and revolutionary football theorising, but the Hungarian game was also cultivated on Budapest’s rough grunds, vacant lots left by the city’s rapid expansion on which a generation of Hungarian children honed virtuoso skills and teamwork.

Hungarian football was also fired at this time by a class divide, embodied in the rivalry between working-class Ferencváros and middle-class MTK, where the English coach Jimmy Hogan – blessed with great players – first introduced a radical football culture based on technique, passing and speed of thought.

In precise prose, Wilson deepens and expands upon strands and figures from several of his previous books. He argues that the ideas instilled in the 1930s by Izidor ‘Dori’ Kürschner prompted a revolution that led to Brazil winning the World Cup in 1958. He struggles to cut through the myths and obfuscations to tell the story of Imre Hirschl – ‘one of the great mysteries of world football’ – whose innovations in tactics and training methods helped shape the Argentinian and Uruguayan games. The restless and infuriating Béla Guttmann, who signed for MTK in 1921, went on to become perhaps the most highly regarded and successful Hungarian coach of all time. Football in Austria, Denmark, France, Germany, Holland, Italy, Portugal, Spain, Sweden, the US and the former Yugoslav countries all owes a particular debt to Hungarian coaches. The Hungarian influence on Italian football was especially strong: 60 Hungarians coached in Italy between 1920 and 1945. At Torino Ernő Erbstein forged one of the greatest Italian sides of all time, introducing a proto-version of ‘total football’.

But as war and the horror of genocide unfolded, many Jewish Hungarian coaches and players became victims of the Nazis. Some of the book’s most harrowing passages recount desperate attempts to survive the death camps by playing football on the volatile whims of the guards. Some survived the war only to be subsequently snared in Soviet repression.

While acknowledging his debt to various other writers and researchers, Wilson marshals an astounding level of detail to make his case. There are moments when the narrative flags and becomes arid, but it soon picks up pace again. It is sometimes hard to measure influence, but this an important book that redresses glaring gaps in football history.

Wilson argues that Hungary has forgotten a lot of its heroes, but the contemporary resonances of these extraordinary coaches lie not only in the debt owed by modern football. Their stories are also an implicit rebuke against the ahistorical, boorish and racist nativism emerging in Hungary and elsewhere, which often uses football as a political auxiliary.

With the brutal Soviet quelling of the 1956 uprising, the golden age of Hungarian football came to an end. But, argues Wilson, the influence lives on:

And in some precise through-ball, well-delivered pass or moment of improvisation, perhaps, when the game is at its most appealing, we hear still some strain of old Budapest, of the game of the coffee houses and the grunds, of that most beautiful and tragic of footballing cultures.

The Names Heard Long Ago: How the Golden Age of Hungarian Football Shaped the Modern Game
Jonathan Wilson
Blink
400pp £18.99

Patrick Keddie is the author of The Passion: Football and the Story of Modern Turkey (I.B. Tauris, 2018). 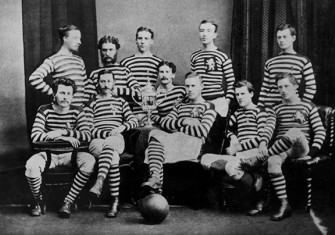 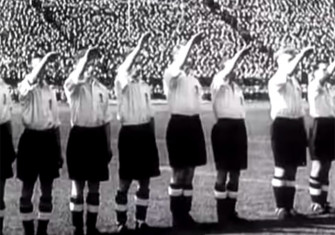