Despite the difficulties in accessing official archival sources, the history of homophobic persecution in Russia is covered convincingly in this study. 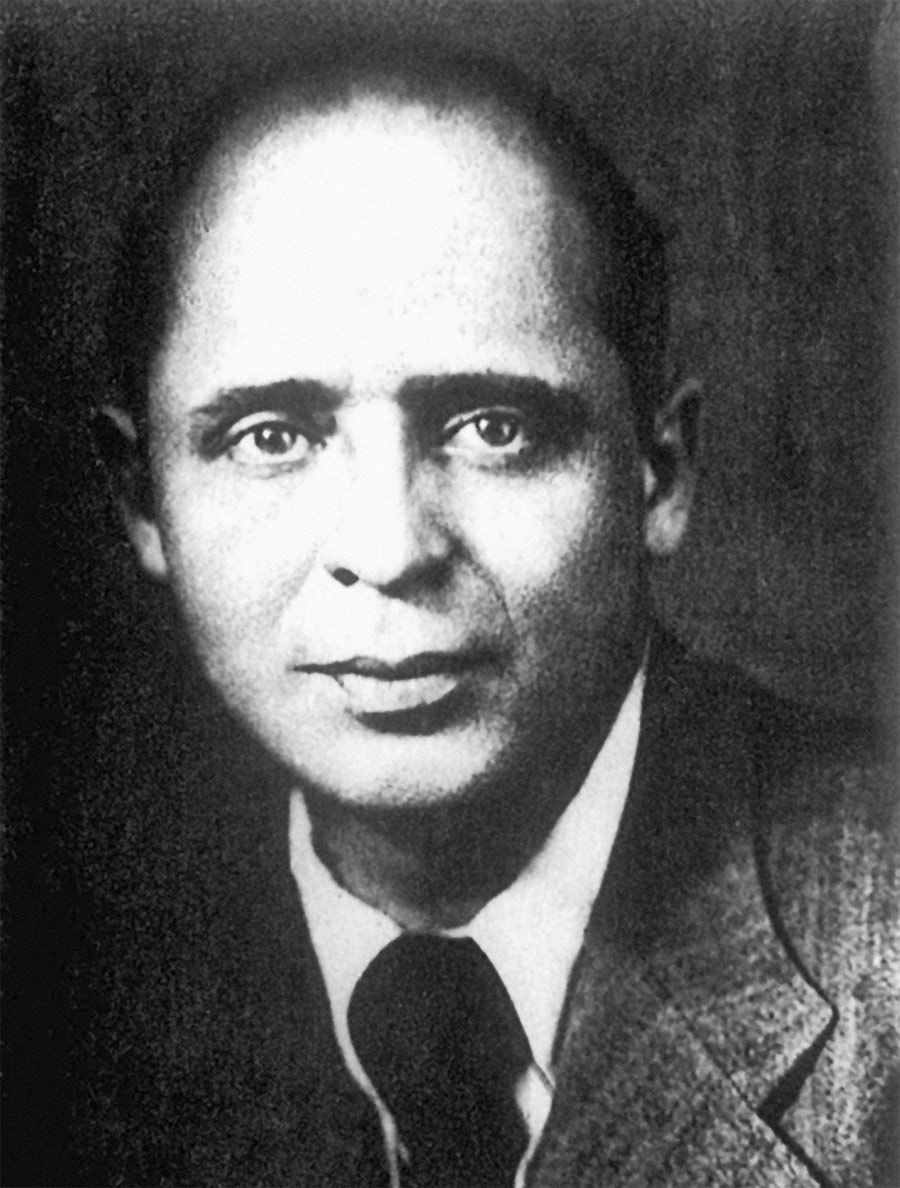 Dan Healey argues convincingly in this scholarly work that homophobic persecution has its origins in Russia’s experience of political terror, war and ideological struggle. Starting with the Soviet anti-sodomy law of 1934 and ending with the Duma’s ban on the ‘promotion’ of ‘non-traditional sexual relations’ in 2013, Healey poses some intriguing questions about the nature of sexual oppression and homophobia and about Russia’s view of itself as somehow apart from ‘European’ values.

These issues are highlighted through case studies of men and women who lived in the tumultuous years following the 1917 Revolution. Some personal histories are well known, such as that of singer-songwriter Vadim Kozin, who rode the crest of the popular wave until his arrest in 1944 for sexual offences and anti-Soviet propaganda. Deported to the far north-east, Kozin was unique in leaving a diary about his experiences. Others left barely discernible traces in police files and court records. They include Aleksei Kiselev, from Rakhia near Leningrad, who discreetly but not entirely secretly enjoyed friendships with local soldiers until his murder in 1955; a crime committed over the theft of his gramophone rather than through a homophobic motive.

The tragic case of Vladislav Tornovoi, murdered in a vicious attack in Volgograd in 2013, brings us up to date. It also serves as the starting point for Healey’s investigation of ‘political homophobia’ as a power tool in the kit of Vladimir Putin and his ruling United Russia Party to carve out an image for themselves as defenders of Russian ‘traditional values’. The enactment of controls against so-called gay propaganda also briefly led to international protests in the run-up to the February 2014 Sochi Olympic Games, before being swept away by the furore over the invasion of Ukraine.

As Healey acknowledges, a major difficulty in writing this kind of history is the scarcity or inaccessibility of archival sources. The number of people arrested under the 1934 anti-sodomy law (revived by the Russian interior ministry in 1958) is unknown, while prisoners released from the Gulag system remained tight-lipped about their sexual experiences during their incarceration. The relevant files of the FSB security service (formerly the KGB) also remain off-limits. This inevitably leads to many questions but few answers about the Russian gay experience. That said, Healey manages to draw on a range of other original and surprising sources for this well-written history of modern Russia and human sexuality.

John-Pierre Joyce is a writer, journalist and teacher.