How did Charles V, Francis I, Suleiman the Magnificent and Henry VIII rule the lands and seas of Europe? 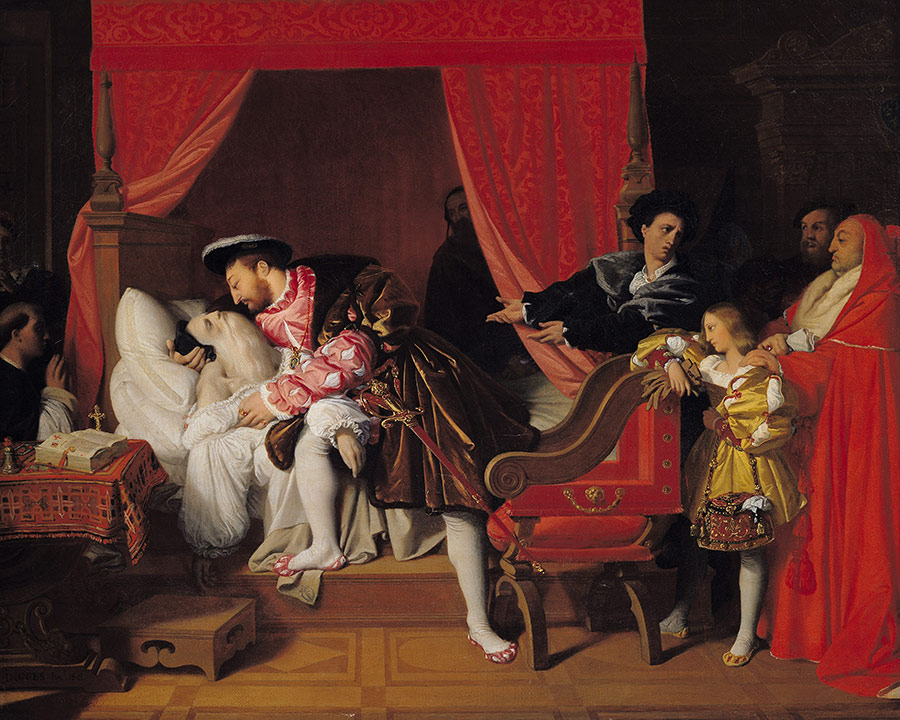 With his Four Princes, John Julius Norwich uses four great rulers, each of whom was outsize in his own way, to cast light on their age and continent: 16th-century Europe. The result is a stimulating book, written in a clear and readable style.

Norwich stresses that Henry VIII could have used the riches stolen from the monasteries he pulled down to build universities or hospitals, but instead squandered them on building the (now lost) palace of Nonsuch and on futile invasions of France, although he is given credit for establishing the Church of England. Perhaps there is not quite enough emphasis on the man’s cruelty and sheer balefulness, although his six marriages – and his strange sexlessness – are considered in detail, the author pointing out gleefully that some saw the rudimentary sixth finger on Anne Boleyn’s left hand as proof that she had the Evil Eye. Full justice is done to the impact of Henry’s personality, gigantic in every respect, on contemporaries.

There are splendid glimpses of Francis I, who fascinated Henry after their first meeting at the Field of the Cloth of Gold (despite a nagging wish to revive the Hundred Years War). The supreme patron and collector of the day, Francis brought Leonardo da Vinci to France, housing him at Amboise, besides employing Benvenuto Cellini, Andrea del Sarto, Bronzino and Rosso Fiorentino to decorate or adorn the palaces he had built, such as the château of Chambord. If his foreign policy was no less inept then Henry’s, resulting in defeat and imprisonment by the Spaniards, it was certainly more imaginative: it included an alliance with the Turks against the emperor, which verged on blasphemy according to some observers.

Norwich is particularly good at recapturing the human side of Charles V, who ruled Germany (up to a point), the Netherlands, Spain, much of Italy and the Americas. ‘His soldiers loved and admired him – as indeed did almost all of those with whom he came into contact’, he writes. ‘They loved him for his personal charm, his kindness and ... his sense of humour.’ The author also conveys the exhaustion that drove Charles to abdicate and retreat into the monastery of Yuste in Extremadura, worn out by the wars with his fellow monarchs, the rebellions of the Lutheran princes of Germany and the Turkish menace.

Like Lorenzo de’ Medici, Suleiman was one of the few men to be known as ‘the Magnificent’. The terrible conqueror of Hungary, who erected a pyramid of 2,000 heads after the battle of Mohács, who besieged Vienna, and who throughout his reign threatened all Christendom, was at the same time a man of exquisite sensibility who encouraged every form of artistic creativity except sculpture (forbidden by Islam). He built wonderful places of worship, such as the Süleymaniye Mosque at Istanbul, and during his reign the Turkish decorative arts, including textiles and ceramics, flourished as never before – notably, Iznik pottery. Fortunately for Christian Europe, Suleiman was succeeded by a drunkard, Selim the Sot, with whom the decline of the Ottoman Empire began.

‘Here’, the author rightly says of his theme, ‘packed into the space of just 50 years, are the High Renaissance, Luther and the Reformation, the exploration of the Americas, the panoply and pageantry exemplified by the Field of the Cloth of Gold and, above all, those four magnificent, memorable monarchs – each of whom, individually, left his indelible imprint over the land he ruled and who together transformed the civilised world.’

While Norwich may not have anything especially new to say, he maintains vigorously independent judgment and a keen eye for illuminating detail. In the clearest, most enjoyable way, he enables the reader to understand a dauntingly complex but vitally important period of European history.