A focus on Cork’s female descendants. 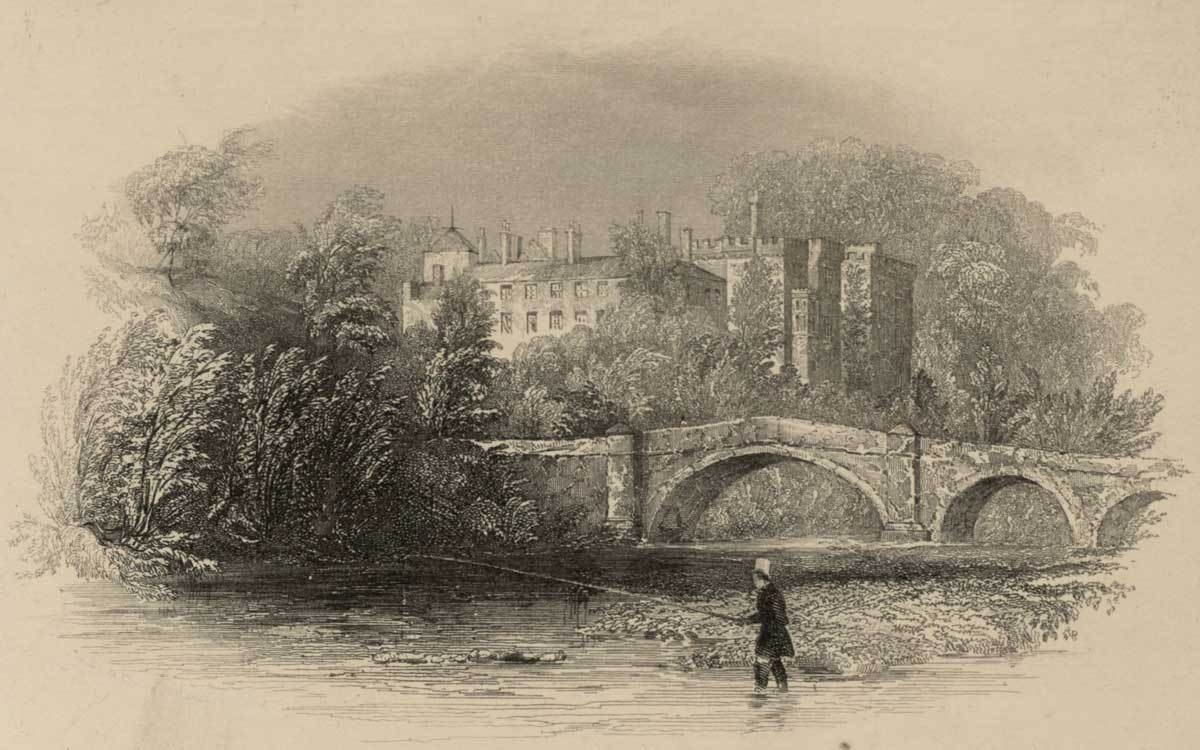 Richard Boyle, 1st Earl of Cork (1566-1643), the ‘Great Earl’ as he was known, was not only immensely powerful in Irish politics but was constantly active in seeking advantageous marriage alliances for his numerous offspring. Profuse evidence concerning the affairs of his family is available from a remarkable survival of archival material, which invites full investigation – not only among Cork’s own papers, now at Chatsworth, but also in various other repositories listed in the bibliography to Ann-Maria Walsh’s book.

Her study, as its title indicates, is focused on Cork’s female descendants. After an introductory chapter, which sets out the burgeoning context of women’s studies in the early modern period as a whole, the volume gets underway with chapters characterised by intensive study of relatively few letters from which as much meaning is squeezed as possible. These relate to the strong sense of place that various daughters of Cork expressed in their letters and then the ‘stages of womanhood’ through which they went. One chapter is devoted to three letters written in 1642 that describe the wartime experiences of three of the sisters, Joan Fitzgerald, Alice Barry and Katherine Jones. The following one focuses on the religious life especially of Katherine and of Mary Rich: here, a different type of selectiveness is imposed, in that a disproportionate amount of attention is paid to just two passages from Mary’s voluminous spiritual diaries, relating to her experiences at Easter 1675 and 1676. The final chapter presents something rather different: an analysis of the memorandum book of Elizabeth Clifford, wife of the 2nd Earl of Cork (and therefore daughter-in-law, rather than daughter, of the Great Earl), which painstakingly examines her record of obsessive revisions to her will to match changing circumstances – though ironically none of the wills themselves survive.

The book contains some interesting material, but it is disappointingly thin. Indeed, it is hard to avoid the sense that more could have been said about the sisters and their affairs than is managed here. To some extent the problem may be of trying to do justice to all the sisters rather than focusing on those (such as Mary Rich and Katherine Jones) for whom fuller resources are extant. But even here, the research is rather skimpily done. Though secondary studies are repeatedly cited concerning themes that arise (such as Alec Ryrie on Protestant devotion, or Amy Erickson on will-making), too much of the background research is taken from the Oxford Dictionary of National Biography or not done at all: to take a single example, Thomas Woodroffe, who played a key role in the transmission of Mary Rich’s Diary, is introduced just as ‘her domestic chaplain, Mr Woodrooffe’. As for Mary’s religious life, we hear about her links with the nonconformist Richard Baxter but not about her interest in hearing sermons by the Latitudinarian Edward Stillingfleet, while only a passing allusion is made to the intense spiritual support that she received from her brother, the scientist, Robert Boyle to whom, like his brothers, references in the volume seem consciously to have been minimised. Elsewhere, a footnote is devoted to Toby Barnard’s account of the Boyles’ gardens simply in order to make the point that the Countess of Cork also took an interest in them. One wonders whether what is now needed is not a separatist account of the Boyle women but their reintegration into a broader picture of the Boyle family as a whole.

Michael Hunter is Emeritus Professor of History at Birkbeck, University of London and an authority on Robert Boyle.