In this episode of Travels Through Time historian and author, Diane Atkinson, takes us onto the streets and into the homes of Britain’s most militant suffragettes. 1914 is a year most commonly associated with the beginning of a world-changing war. But as hostilities broke out on Continental Europe, in the towns and cities of Britain a different kind of conflict was already well-underway. In this podcast Dr Diane Atkinson takes us from the squares of England’s industrial towns to the gates of Buckingham Palace, following in the footsteps of a few of Britain’s radical suffragettes as they squared up to the establishment.

Sanitising the Suffragettes
Fern Riddell
Why is it so easy to forget an unsavoury aspect of Britain’s recent past?

Sisters In Arms
Sumita Mukherje
Britain was neither the first country, nor the last, to give women the vote. It was one part of a global movement.

After the Vote was Won
Joanne Smith
Winning the vote for women brought new energy to campaigns for social and political equality. Joanne Smith looks at the remarkable flowering of women’s associations in Britain during the 20th century. 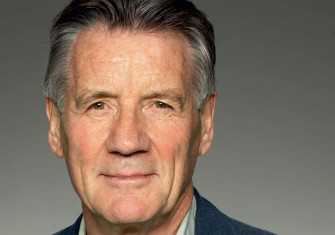 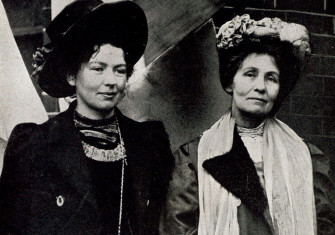