Travel to one of the bloodiest years of the crusading era. Saladin recaptures Jerusalem, winning fame and admiration in both the West and the Islamic world. For the Christian crusaders of the 12th century, Jerusalem was the ultimate prize. The holy city had been captured from the Muslims in 1099 as part of the First Crusade to the Holy Land. In 1187, the counter-crusade, led by Saladin, was at last poised to take it back.

In this episode of Travels Through Time, Jonathan Phillips, author of The Life and Legend of the Sultan Saladin (Bodley Head, 2019), is our guide to some of the bloodiest events of the Middle Ages. He takes us to watch Saladin’s decisive victory at the Battle of Hattin, which culminated in the dramatic capture of the True Cross. Then we watch as Saladin – one of the supreme military leaders of any age – marches on Jerusalem to complete his conquest of the sacred city.

Muslim Responses to the Crusades
Robert Irwin
Robert Irwin on how Islam saw the Christian invaders.

Saladin's Triumph: The Battle of Hattin, 1187
Norman Housley
Frankish disunity and impetuosity produced a disaster that lost Christendom the holy city of Jerusalem. 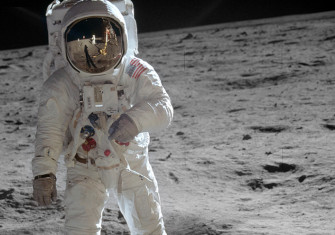 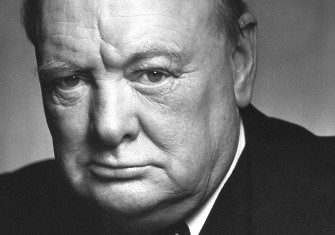