Yellow Fever in the Americas

Simon Harcourt-Smith describes how the Americas were plagued by Yellow Fever, borne by mosquitoes from the seventeenth century until the early twentieth. 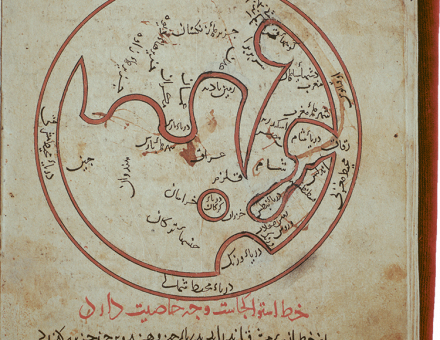 Success in warfare has come to depend more and more upon elaborate technical planning. Antony Brett-James describes this modern trend through the invention of new weapons and the provision and proper use of transport.

Crevecoeur fought under Montcalm at Quebec in 1759 and, writes Stuart Andrews, afterwards settled in New York and Pennsylvania.

Louis Riel: Defender of the East

The Confederation of Canada was not achieved without protest and bloodshed. In the Red River rising of 1869 and the Saskatchewan rebellion of 1885, writes George Woodcock, Louis Riel led the French-Indian hunters of the North-West against the advance of Canadian federal authority.

John Terraine describes how democracies evolved and tried to carry out a grand strategy from 1861-1945.

An able and victorious commander in North America during the Seven Years War, Amherst three times refused to return to the scene of his triumphs. Rex Whitworth seeks the explanation of the Field Marshal's conduct.

George Godwin charts the life of the Royal Navy commander and his exploration of the northwestern regions of contemporary Canada and USA. 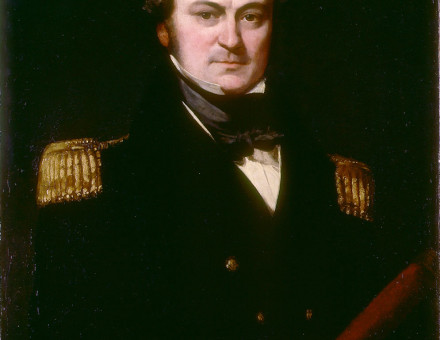 In square-rigged, wooden-hulled ships, without engines or modern steel plate, an early 19th-century navigator set out to solve the problem of the Northwest Passage. Captain Parry failed to reach the Pacific; but his courageous attempt remains 'one of the best-planned and most skilfully executed northern explorations' of the age in which he lived.

To encourage Britain’s Indian allies on the frontier between New England and French Canada, writes John G. Garratt, four Indian chieftains were invited to London during the reign of Queen Anne.