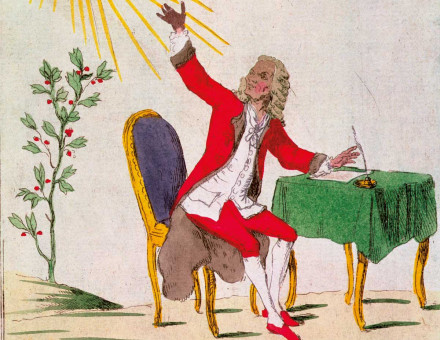 Now We Can See

The rays of Enlightenment have varied sources. 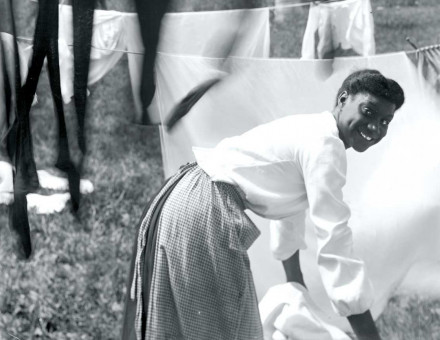 Historians are tethered to the archive, but sometimes fixing the gaps requires the techniques of a novelist. 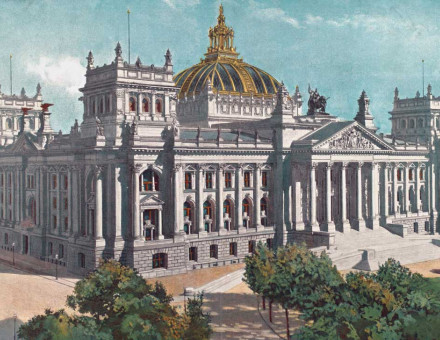 The first German constitution was ratified in April 1871. Designed by Otto von Bismarck to preserve the old regime, it would eventually help bring about its downfall. 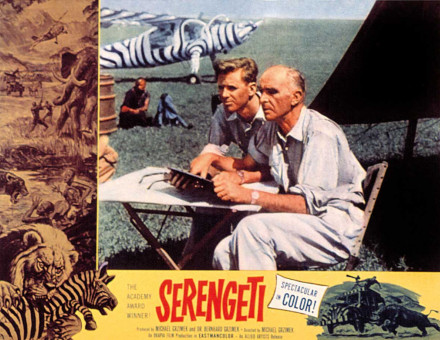 A newly independent Tanganyika hoped to capture part of the lucrative European market for African tourism. But its rivalry with neighbouring Kenya proved an obstacle. 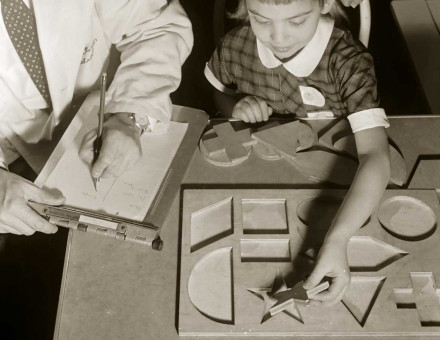 The obsession with gifted children is an ancient one, but it took on new life in the 20th century.