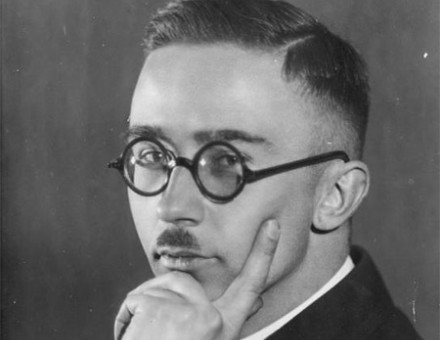 All the Nazi leaders had a talent for self-dramatisation. None was more enamoured of the role he had chosen than Heinrich Himmler.

The Ministerial Crisis of 1885

The unexpected fall of Gladstone's government in June 1885 was a cause of acute embarrassment to the parliamentary Opposition, whose victory caught them unprepared.

Sai Chin Hua: The Fortunes of a Chinese Singing Girl

Henry McAleavy traces both the daring adventures and wavering fortunes of an unusually cultured Chinese 'Singing Girl' of the Boxer era. 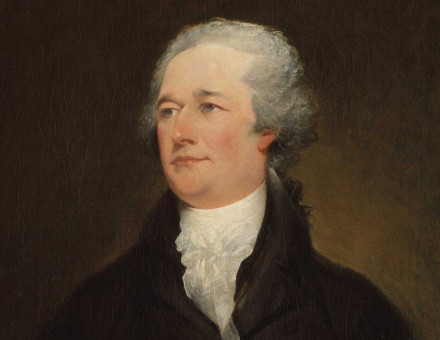 Gifted, energetic, passionate, unruly, Hamilton was perhaps the most creative figure thrown up by the American Revolution, argues Esmond Wright.

K.G. Tregonning traces the path of Mongol conquest to a lesser studied destination - the ancient kingdoms of the Indo-Chinese and Malayan peninsulas. 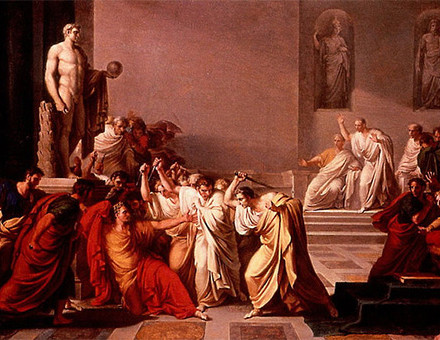 In 44 BC, the greatest of dictators was slain. The question of how Julius Caesar meant to use his supreme power has ever since been disputed. 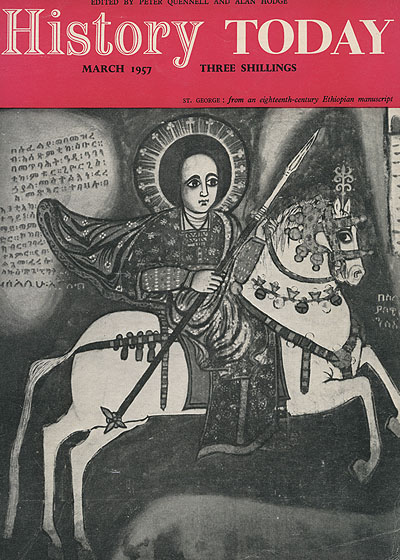