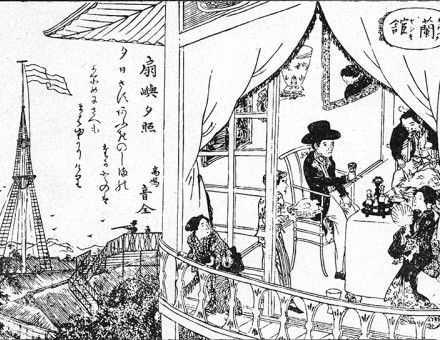 C.R. Boxer offers a study of Japanese isolationism between the mid-seventeenth and the mid-nineteenth century. 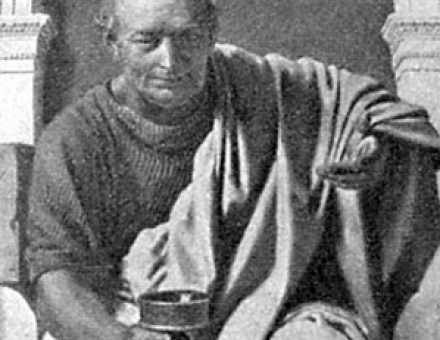 Fischer von Erlach flourished in a new era of exhibitionism, Mary Henderson writes, to become the most influential Austrian architect of the Baroque period, shaping the tastes of the Habsburg empire.

Deryck Abel reflects on a crucial figure in the dispute between King John of England and Pope Innocent III, which in turn led to the issuing of Magna Carta in 1215. 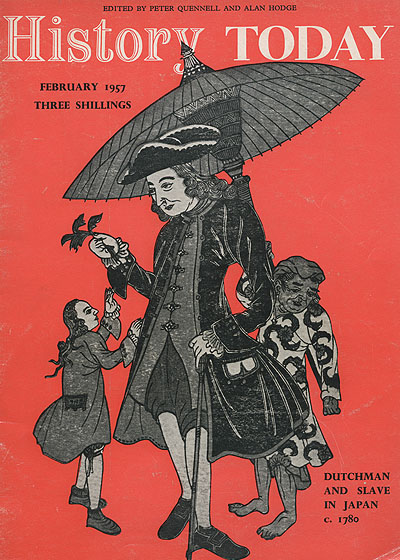