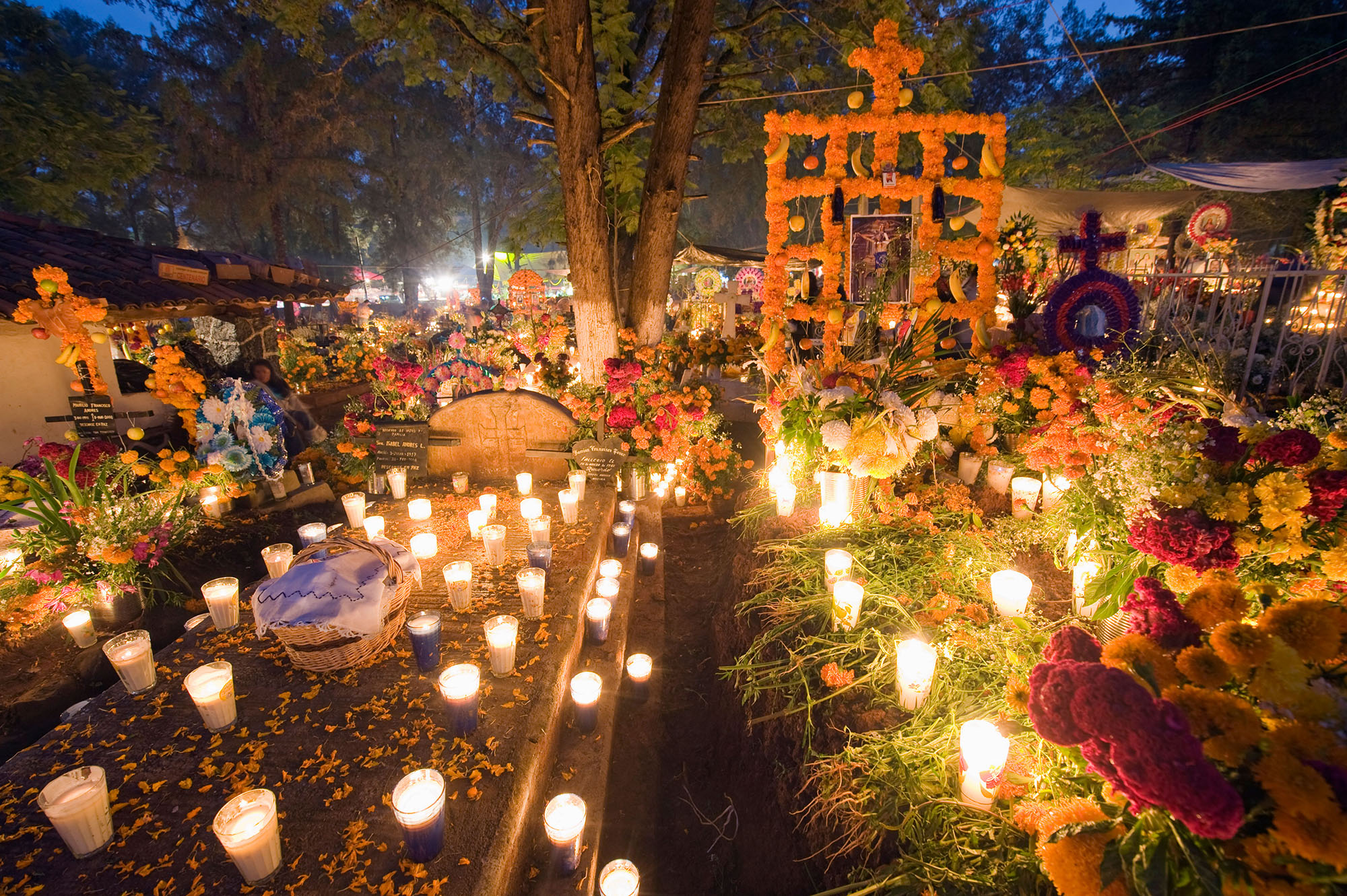 The legend of La Llorona has supposedly haunted Mexico since before the Conquest. Her story is one of violence, much like the country whose suffering she is often taken to represent. Beware the woman in white ... 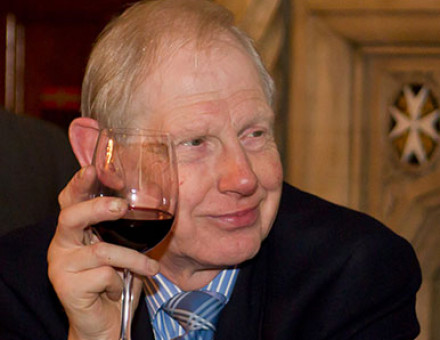 Inspirational schoolmaster who became a leading scholar of 18th-century Europe. 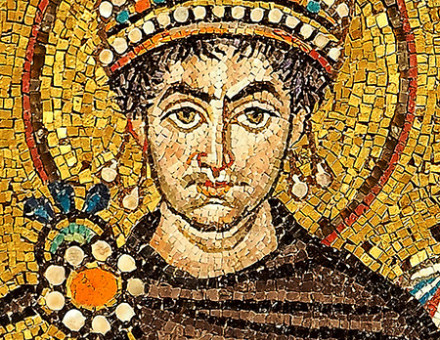 The Byzantine emperor died in Constantinople on 14 November 565. 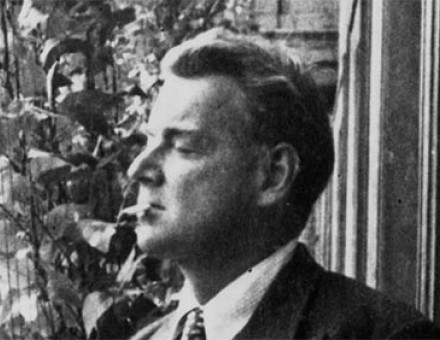 Historians and the Freedom of Information Act

The British government should be more open in its dealings with researchers. 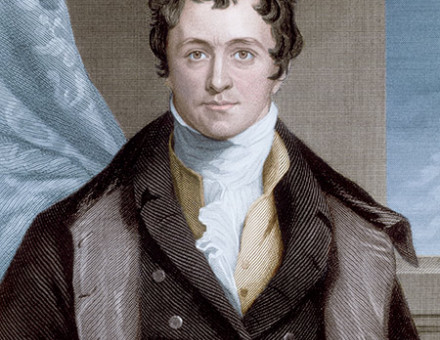 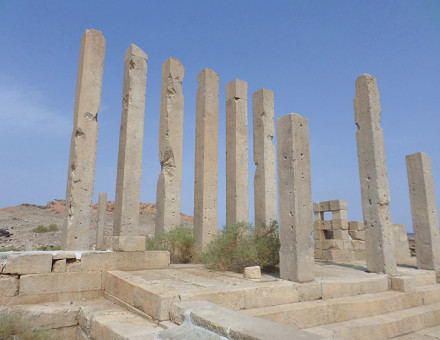 The current conflict in southern Arabia is threatening one of the most remarkable sites of the region’s pre-Islamic civilisations. 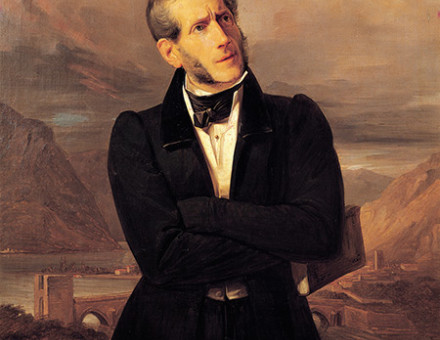 The Past Made Flesh

Jerome de Groot muses on how authors of historical fiction try to flesh out the bare bones of history, drawing on old and new works. 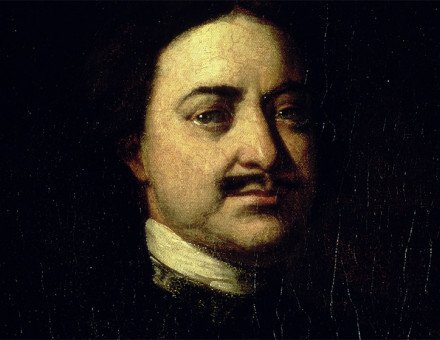 The reforming Tsar sought to westernise his empire, yet in 1723 he published an uncompromising reassertion of his absolutist doctrine, which has traditionally marked Russia’s national consciousness. 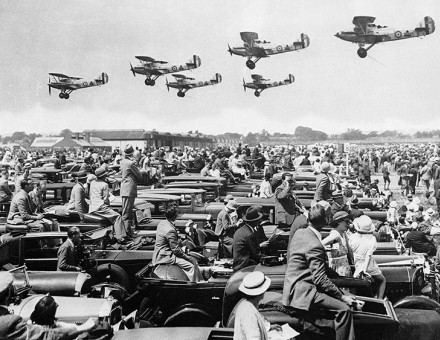 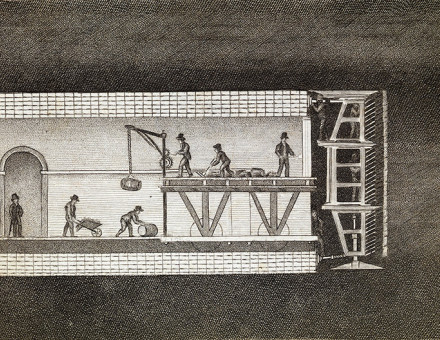 Technology Capital Then and Now

Britain’s Industrial Revolution is most closely associated with the Midlands and the North. But the capital was also a centre of innovation and enterprise, as David Waller explains. 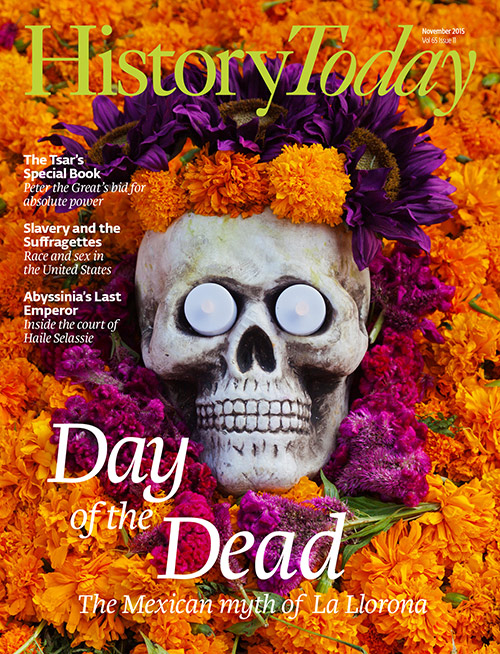