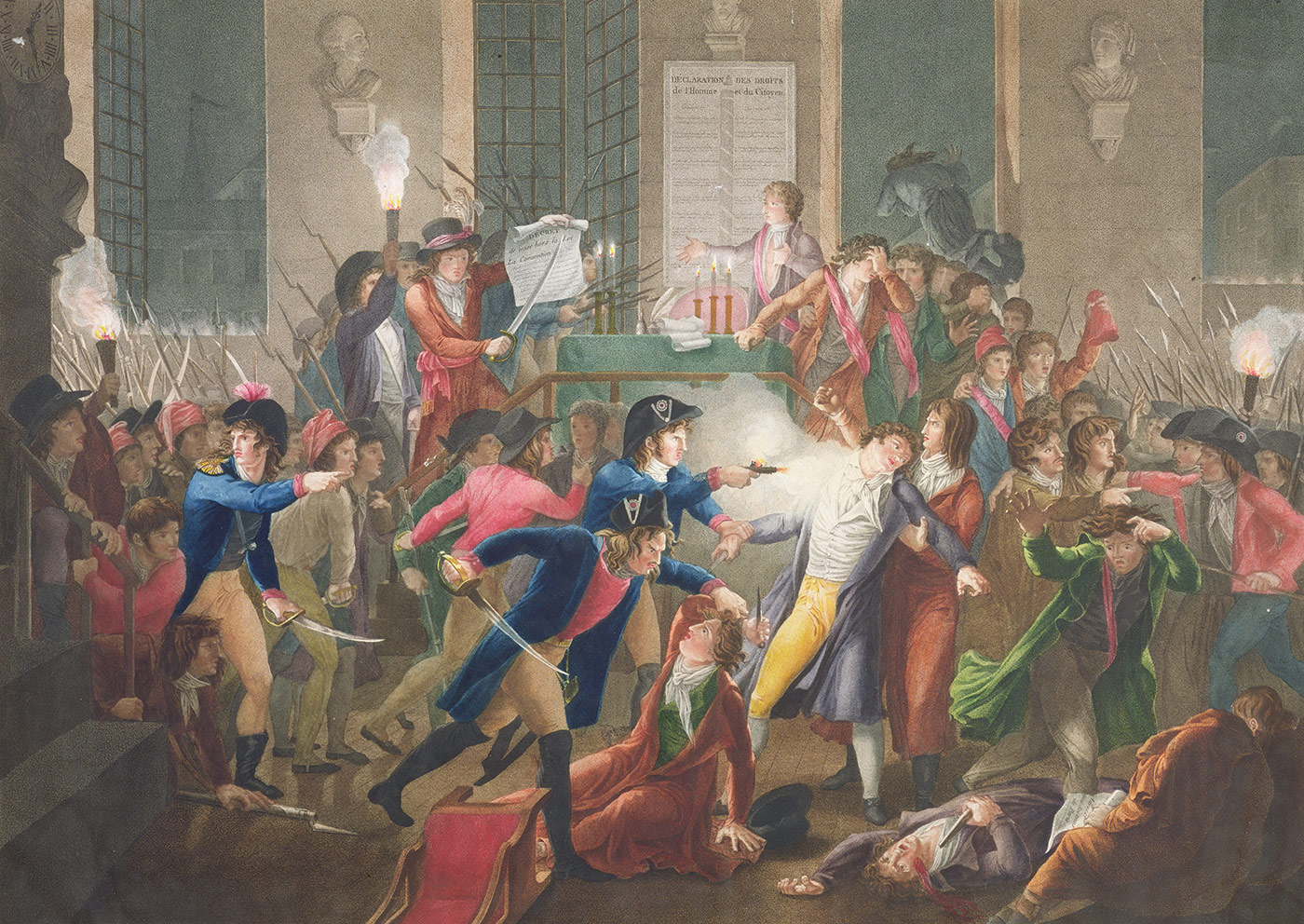 Young, idealistic and prone to violence, Louis-Antoine de Saint-Just embodied the spirit of the French Revolution. He was devoured by the Terror he helped unleash. 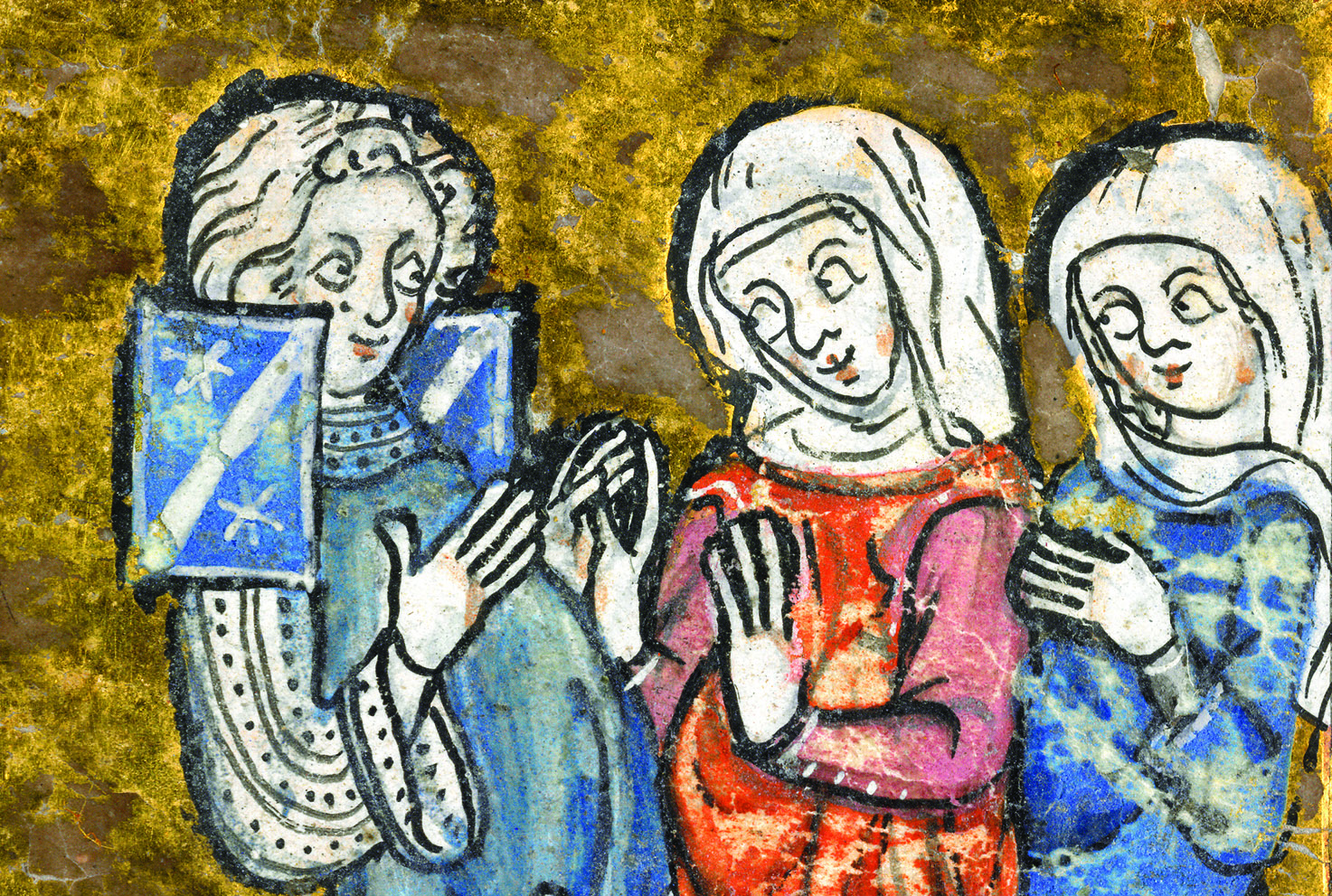 The Invention of Fiction

What goes on in other people’s minds? The idea of writing about what we can never know – the interior lives of others – was born in the fertile hybrid culture of 12th-century England and made possible by the pursuit of romantic love. 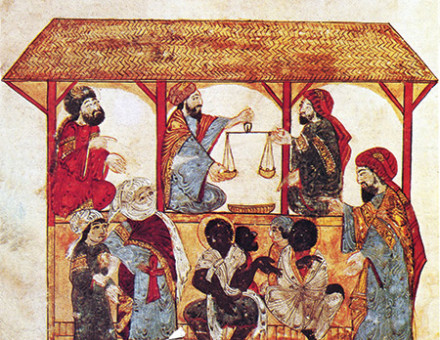 The appalling treatment of women and girls by the soldiers of Islamic State and other jihadist groups raises troubling questions about the historical relationship between military conflict and sexual violence. 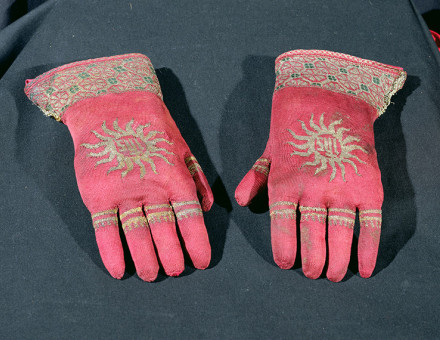 The beginnings of fashion are often traced to the courts and cities of medieval southern Europe. Should we be looking further north? 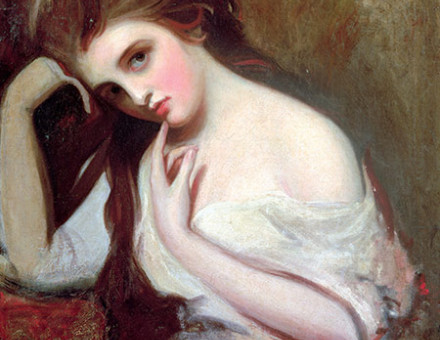 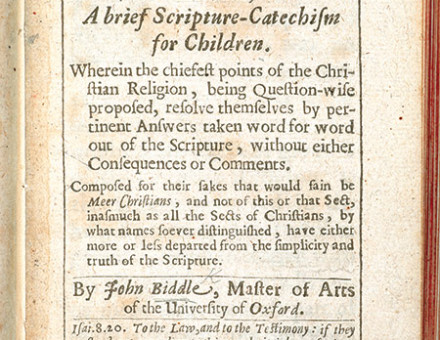 The father of Unitarianism in England was baptised on January 14th, 1615. 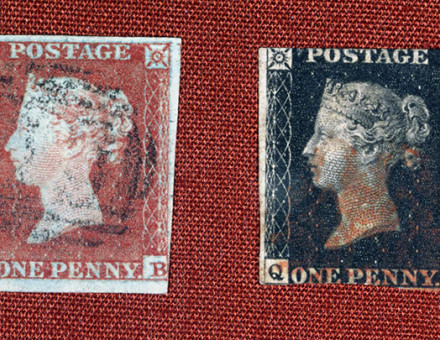 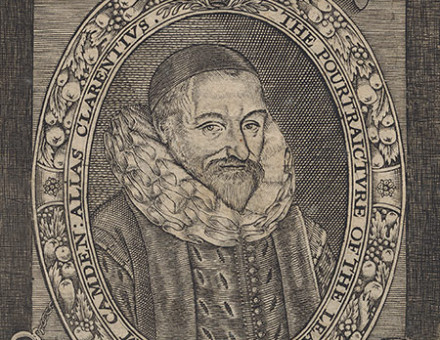 While we return again and again to the proto-historians of the classical world, we neglect those pioneering figures closer to us in space and time. Why is this, wonders Mathew Lyons? 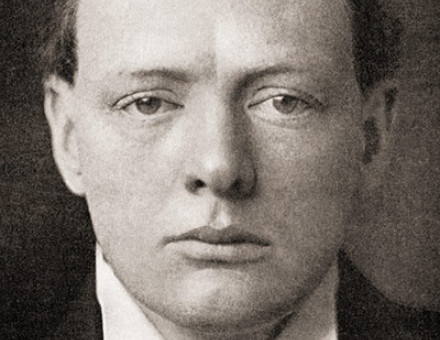 Churchill: Of Words and Deeds 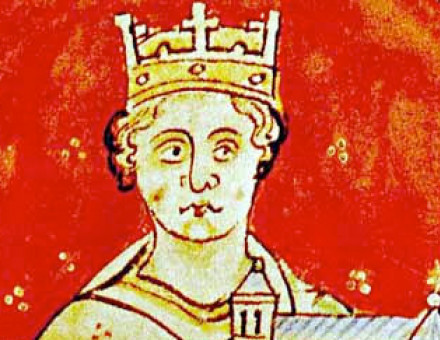 King John: Damned by his Peers

Attempts to rehabilitate ‘Bad’ King John always come up against a major stumbling block: the verdicts of his contemporaries. 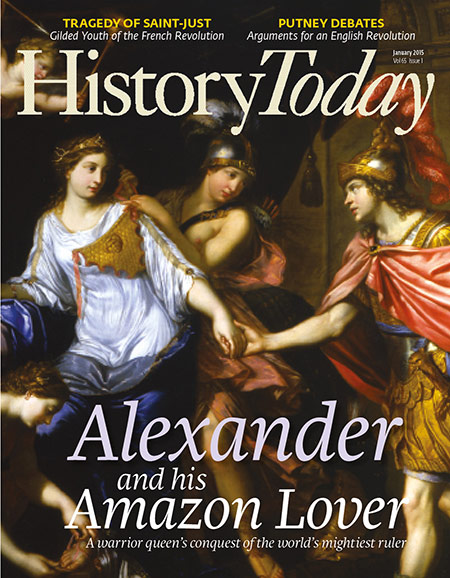