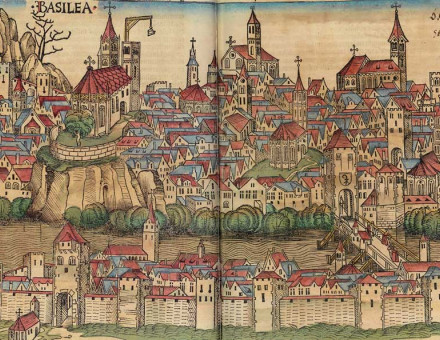 The University of Basel founded

Richard Cavendish marks the anniversary of the founding of Switzerland's first university, at Basel, on April 4th, 1460. 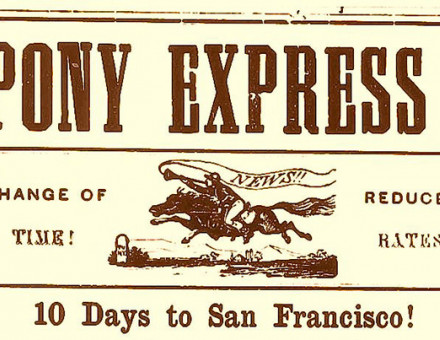 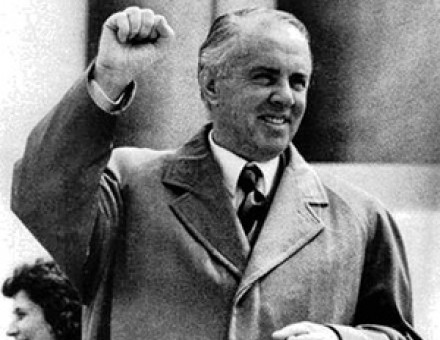 Miri Rubin explores the medieval galleries at the V&A and the British Museum.

Lucy Worsley reveals the strange stories of the cast of characters on the King’s Grand Staircase at Kensington Palace, painted by William Kent for George I in the 1720s.

Digital History: The future of the past

Digital technology is rapidly changing the nature and scope of historical enquiry for both academics and enthusiasts. Nick Poyntz introduces a new series that examines these revolutionary developments.

The King of Carlyle

Giles MacDonogh visits the History Today archive to examine Nancy Mitford’s 1968 article on one of the ‘oddest’ biographies ever written, Thomas Carlyle’s massive study of Frederick the Great.

Juliet Gardiner explains why her new book examines a short period of the 20th century and how she attempts to achieve a panorama of experiential history that gives readers a real feel for a slice of time. 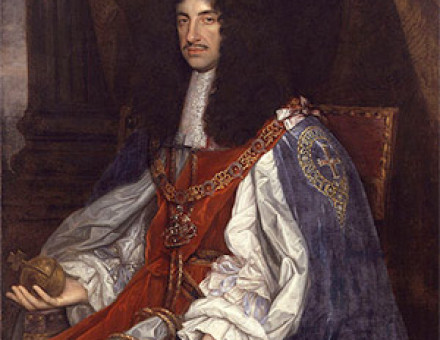 The Restoration: Out with the Old Guard . . .

For most of Britain’s population, the Restoration had little effect. Life under Charles II was much the same as it was under Cromwell, argues Derek Wilson.

Switzerland’s recent vote to ban the building of minarets drew widespread criticism. A look at the historical background to that decision, the result of a typically Swiss mixture of conservatism and democracy. 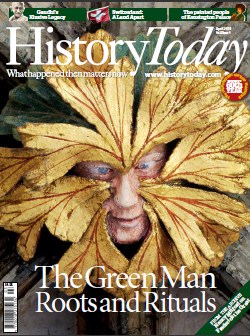