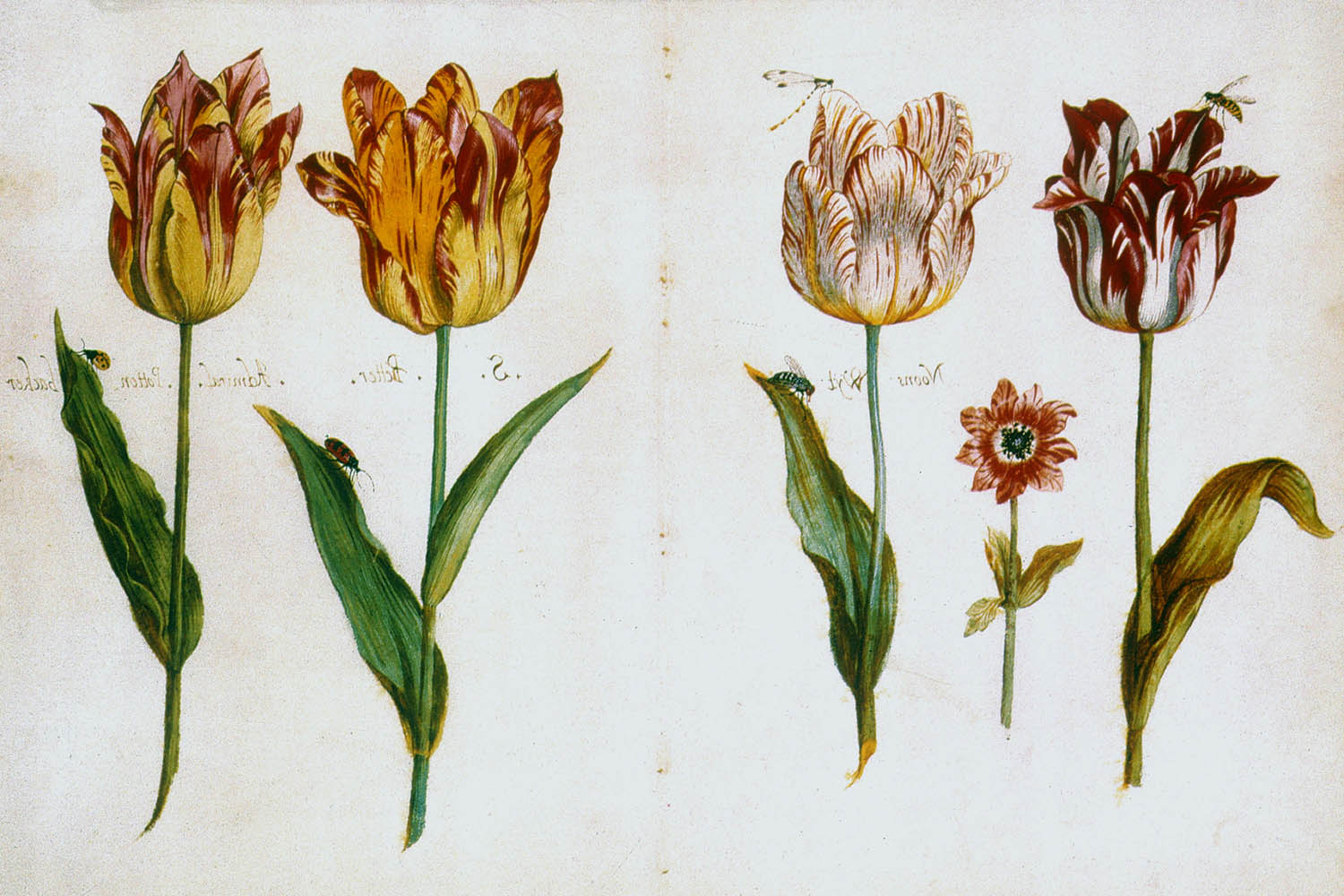 Historians have overplayed the extent of the moral, social and economic impact of the 17th-century craze for trading tulip bulbs. The original Dutch sources reveal a much more subtle cultural turning point behind its collapse in 1637. 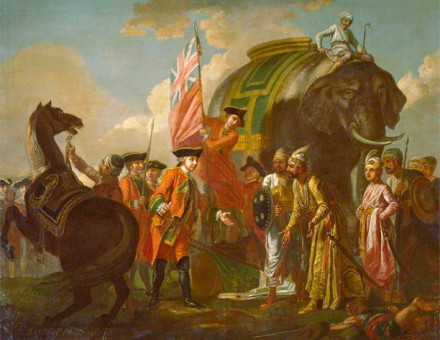 The Battle of Plassey

The British victory at Plassey in Bengal, on 23 June, 1757, was a crucial event in the history of India. 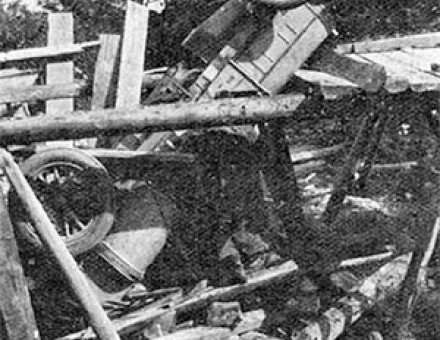 The Beijing to Paris Motor Race

Richard Cavendish describes the motor race to Paris which set off from Beijing on June 10th, 1907.

Mark Bryant describes the life and works of Abu Abraham, the Observer’s first ever political cartoonist.

David Roffe asks why exactly Domesday Book, the oldest and most precious of the English public records, was compiled – and for whom.

Colin Jacobson looks at the history of a pioneering photojournalism magazine. 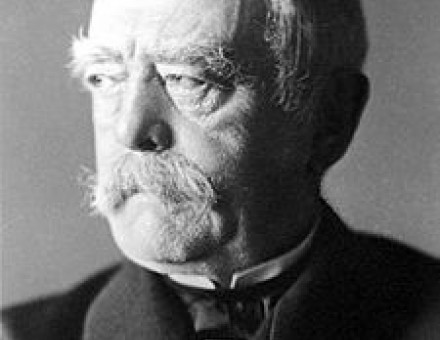 Bismarck and the German Right

Robert Gerwarth looks at the ways in which Otto von Bismarck was turned into a mythical hero-figure of the right and shows how the ‘Bismarck myth’ contributed to the widespread hunger in German society for a towering leader. 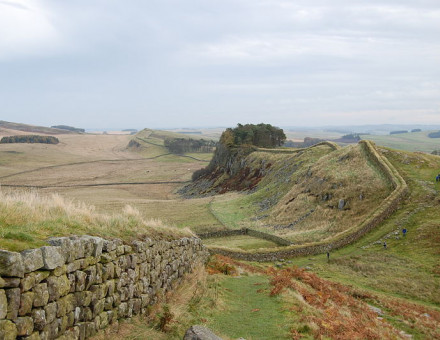 What Did the Romans Do For Us?

David Mattingly says it’s time to rethink the current orthodoxy and question whether Roman rule was good for Britain. 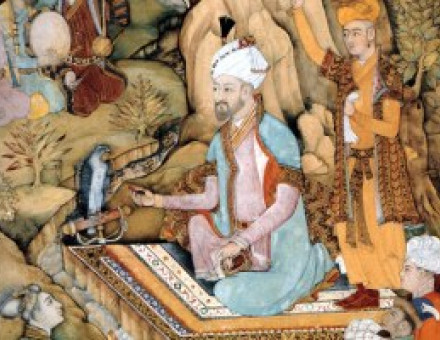 Francis Robinson looks for the distinctively tolerant and worldly features of Mughal rule in India and that of the related Islamic dynasties of Iran and Central Asia. 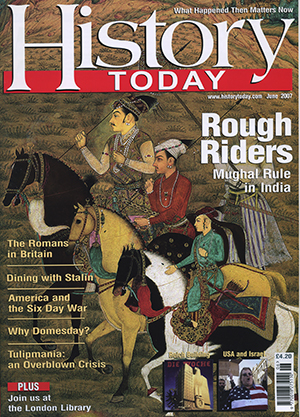