William Blackstone and the Historians 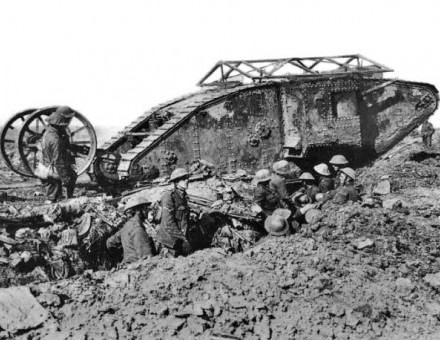 Peter Furtado on one of the most traumatic places in British military history.

Little Short of a Miracle

Brigid Wells introduces extracts from the memoirs of her mother, Susan Richmond, who as a young English actress postponed a promising career on the stage to offer her services to the victims of the Great War. Richmond spent over a year at the Suffragette-founded Scottish Women’s Hospital in the Abbey of Royaumont, northern France, nursing mostly French soldiers. Her vivid descriptions of daily life during the devastating months of the Somme offensive offer both a heart-rending and uplifting account of the bravery of male patients and female staff alike.

My Country. Right or Wrong?

Bernard Porter argues that history and patriotism should be kept firmly apart. 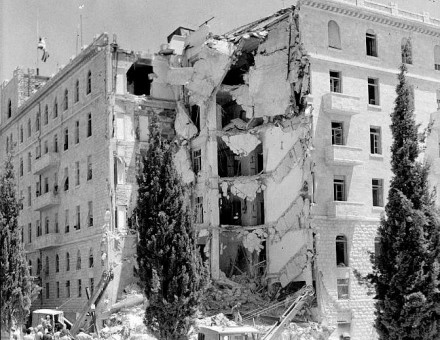 The Bombing of the King David Hotel

James Barker considers the role of terrorism in the establishment of Israel.

Sylvia Ellis has been listening in to LBJ’s taped telephone calls from the Oval Office and finds they have much to tell the historian about the man behind the escalation of the Vietnam war. 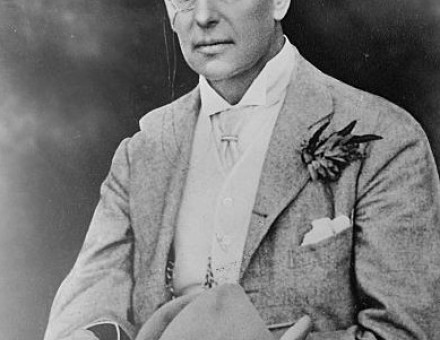 York Membery recalls one of the great statesmen of late Victorian and Edwardian Britain.

England and the Octopus

Tristram Hunt looks at the development of conservation and environment movements in the twentieth century, and particularly at the achievements of the Campaign to Protect Rural England, which celebrates its 80th anniversary year.

In welcoming a new publication of the collected numbers of The Wipers Times, Malcolm Brown wonders why we find the idea of humour in the trenches so shocking. 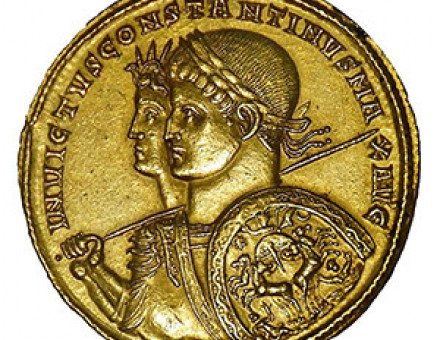 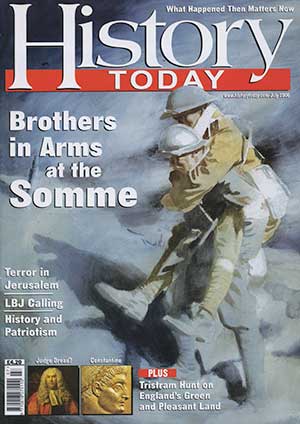