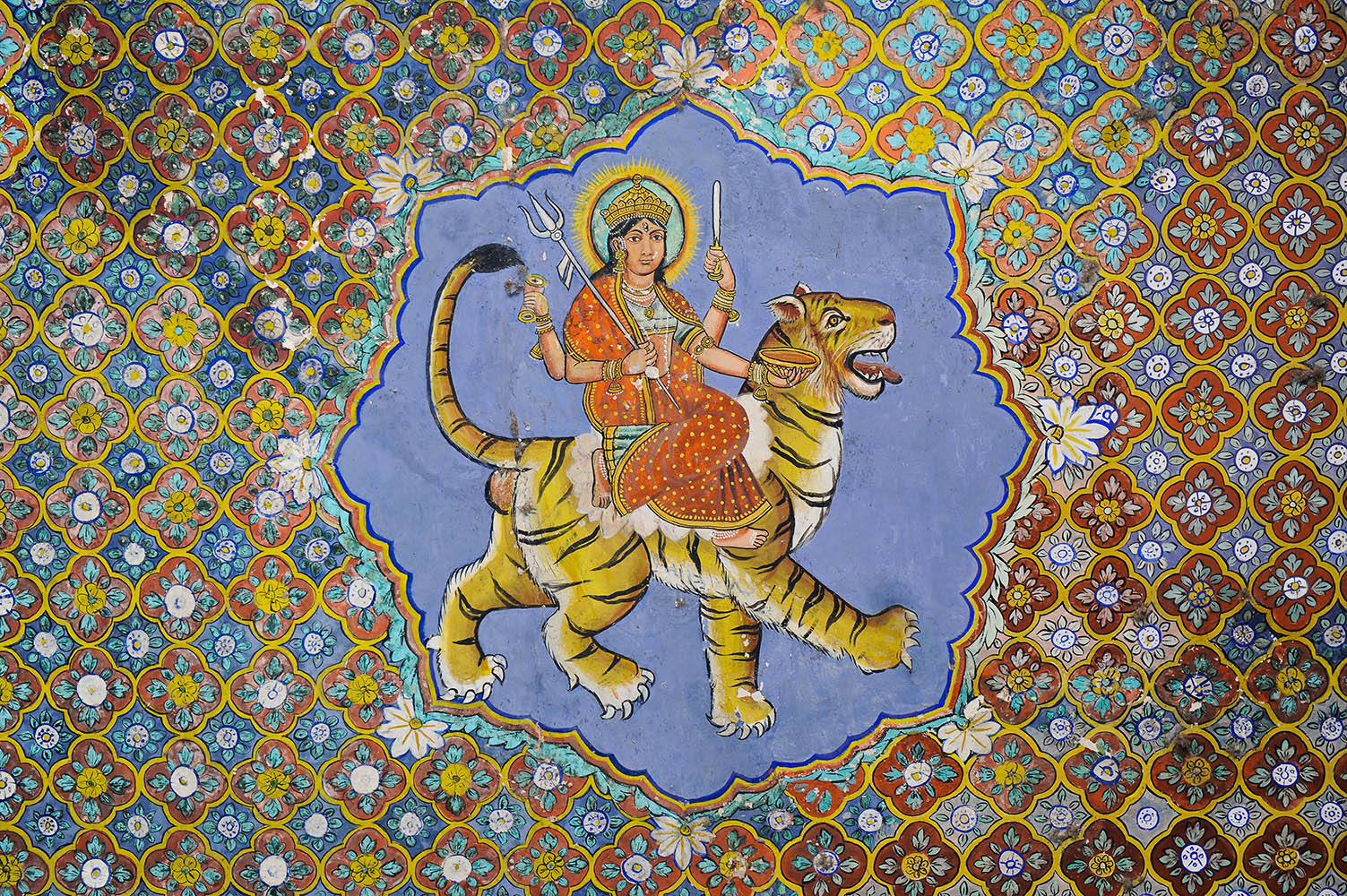 No other creature has embodied so many attributes: magic spirit, vermin, guardian of holy men, symbol of mother India, an incarnation of evil yet also its vanquisher. 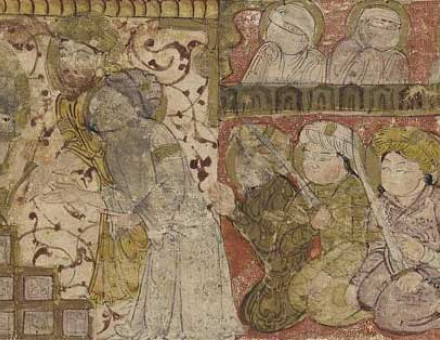 Richard Cavendish describes how Caliph Uthman was murdered on 17 June 656. 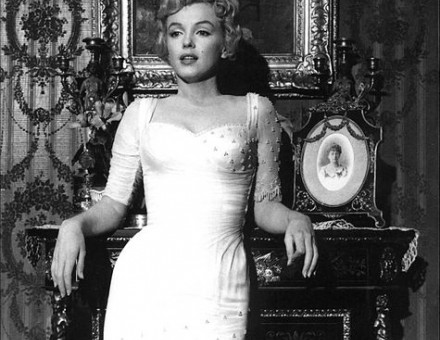 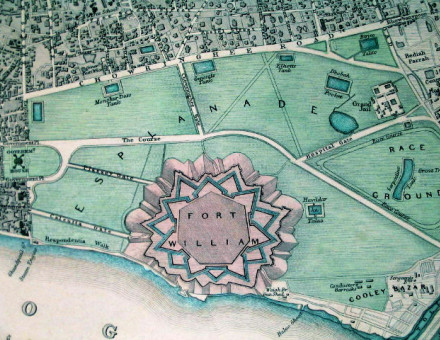 The Floating World at War

Cartoon historian Mark Bryant explores the visual satire emanating from both sides of the conflict between Russia and Japan in the first decade of the 20th century. 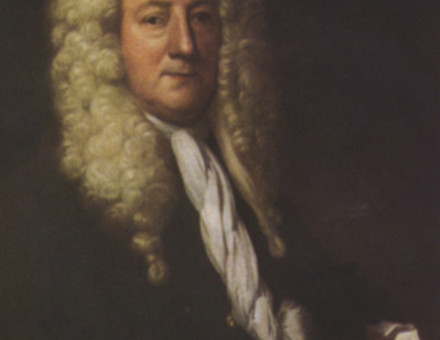 Mr Guy’s Hospital and the Caribbean

Jane Bowden-Dan explores medical links between the Caribbean and London that throw important light on the position of blacks in eighteenth-century British society.

From Kennedy’s Cold War to the War on Terror

Gareth Jenkins looks for continuities in American foreign policy from the 1960s to the 2000s.

Rhiannon Looseley uncovers the forgotten history of the evacuation of over 100,000 French soldiers from Dunkirk to Britain in May 1940, and describes what happened to them on their brief sojourn across the Channel and return to France soon after. 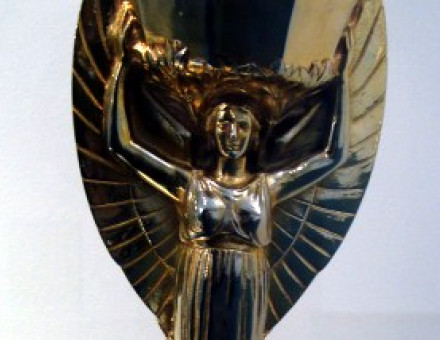 In March 1966, a few months before the England football team won the World Cup, the Football Association lost the trophy. Martin Atherton tells the full, often farcical, story of the theft and recovery of the Jules Rimet Trophy.

Gary Baines explains that the ANC government has institutionalized memories of the Soweto uprising in its efforts to build a new national identity in South Africa. 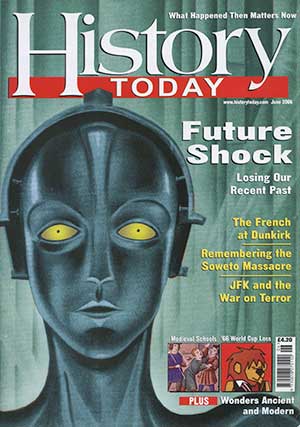