Overdue for a Visit...

Ben Power takes a tour of the London Library, an invaluable resource for historians and History Today, and describes plans for a sensitive expansion beginning this year.

It Started with a Kiss

David Culbert visits an exhibition at the Allied (Alliierten) Museum in the former headquarters of the US occupation forces in Berlin.

Documentary and History on Film

Brian Winston looks back at some of the ways in which history has been presented on the screen, and sees the documentary based on archival footage as intrinsic to its success.

An Unsung Villain: The Reputation of a Condottiere

John Hawkwood, a tanner’s son from Essex, became a mercenary in late fourteenth-century Italy, and after his death acquired a reputation as a first-class general and as a model of chivalry.

More About the Mask

Roger Macdonald’s article Behind the Iron Mask published in our November 2005 issue raised a number of questions. Here he answers some of them, and reveals more extraordinary facts. 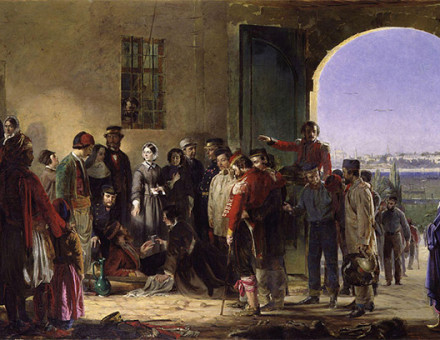 Florence Nightingale as a Social Reformer

Lynn McDonald describes the lasting impact of Florence Nightingale on improving public health for the poor.

The Man who Hated Caricature

Cartoon historian Mark Bryant examines the origins of caricature itself, and the ambivalent attitude to it of the man whose name has become synonymous with the emergence of the art in Britain.

Spying for Germany in Vichy France

Simon Kitson explores the prevalence of spying for and against the Nazis in southern France after the German invasion. 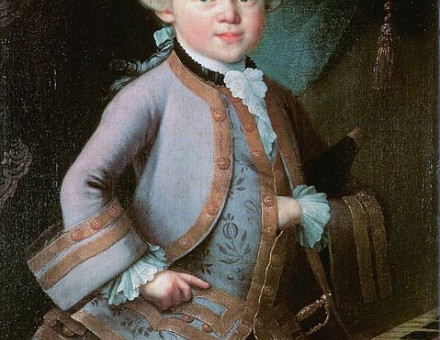 The Birth of Mozart

The prodigious composer was born in Salzburg on January 27th, 1756.

Cold Case From the Film Archives

Film historian Thomas Doherty does some detective work on a mystery from the 1930s, when the Hollywood studios had to deal with the upsurge of racism in Hitler’s Germany. 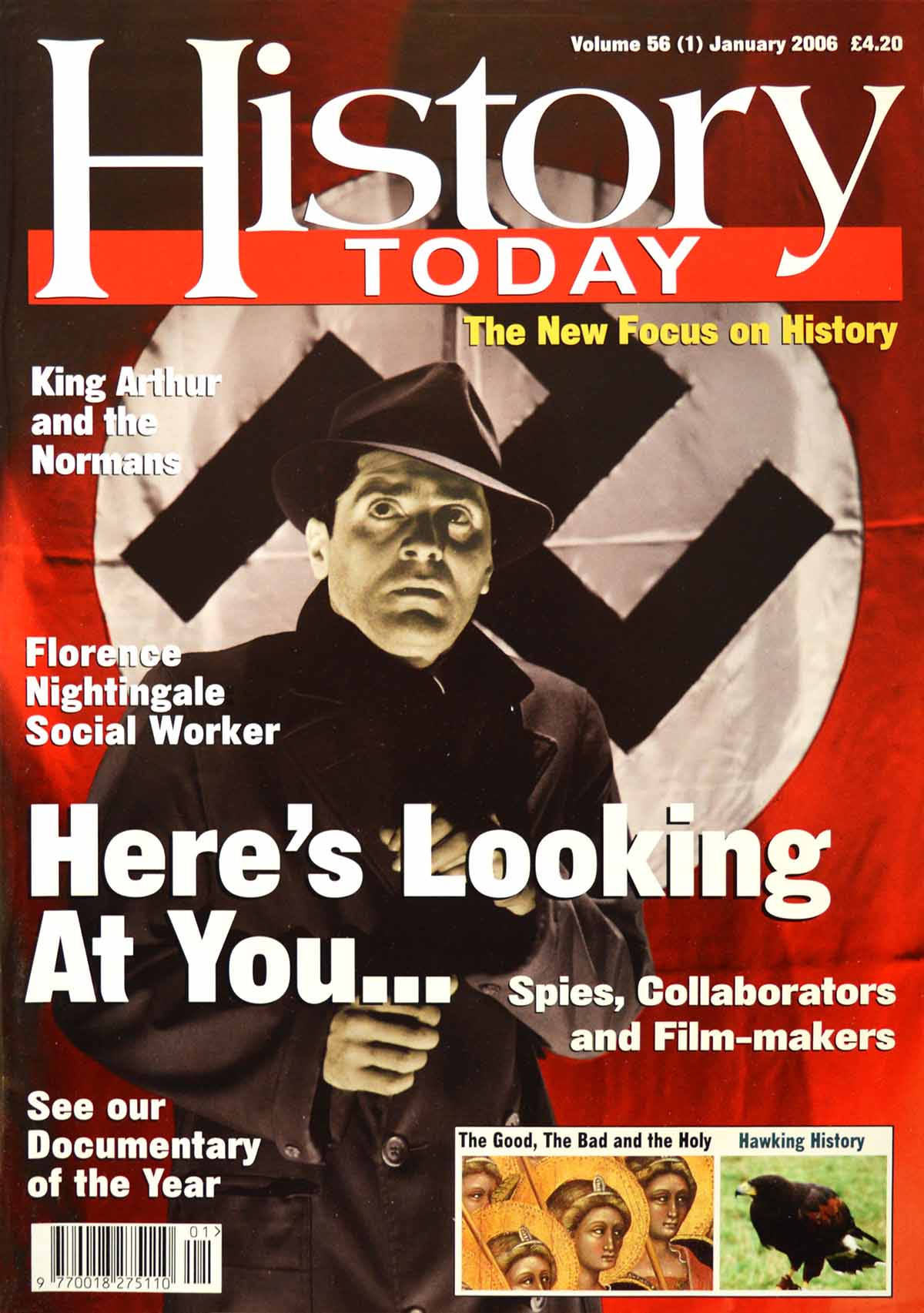