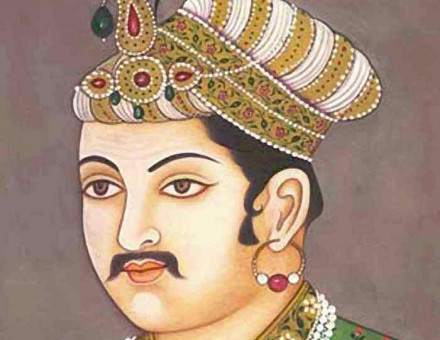 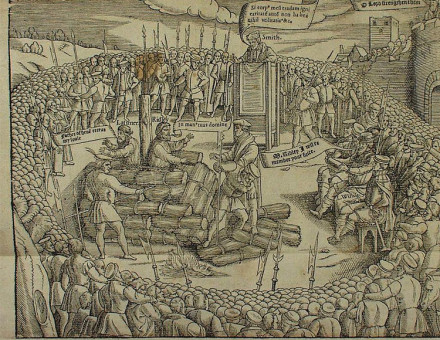 The Oxford Martyrs were killed on 16 October 1555. 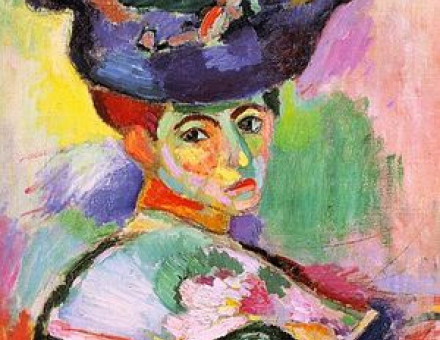 The exhibition that opened in Paris, on October 15th, 1905, 'shocked many who saw, and many more who did not.'

The Conquest of Algiers

Nigel Falls describes how France became caught up in an unexpectedly complicated imperial adventure in 1830.

Geoffrey Best considers Winston Churchill’s growing alarm about the possibility of nuclear war, and his efforts to ensure that its horrors never happened.

Kenneth Baker looks at the foibles and achievements of one of Britain’s most controversial monarchs through the eyes of his caricaturists.

Peter Morton reminds us that, a century before Adrian Mole, there was Charles Pooter.

In the twenty-eighth and final essay in this series, Daniel Snowman meets John Morrill, historian of the Civil War, Oliver Cromwell and the recurrent political instability of the ‘Atlantic Archipelago’.

The Search for Dido

Sarah Minney, a genealogist-researcher, solves the mystery of the later life of a famous black beauty of the late 18th century. 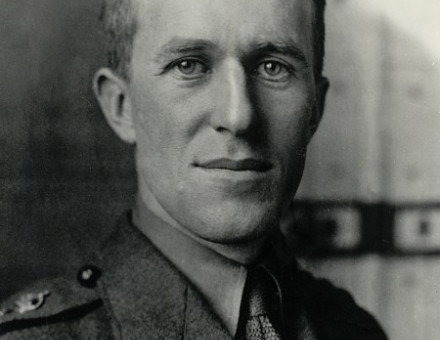 Diplomat and traveller Hugh Leach draws on his experience of working with Arab tribes to examine T.E. Lawrence’s strategy in the Arab revolt, in anticipation of a new exhibition at the Imperial War Museum. 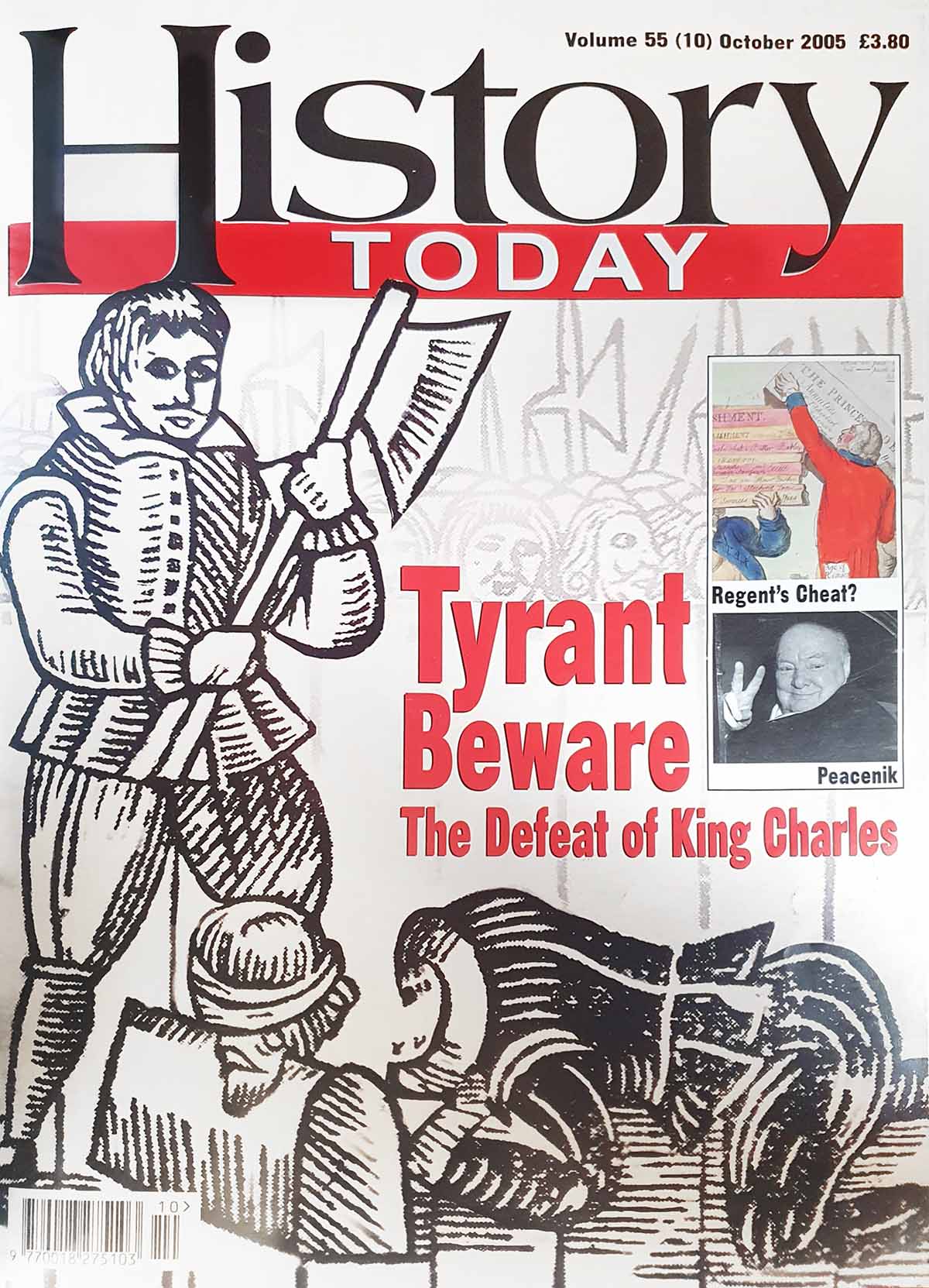