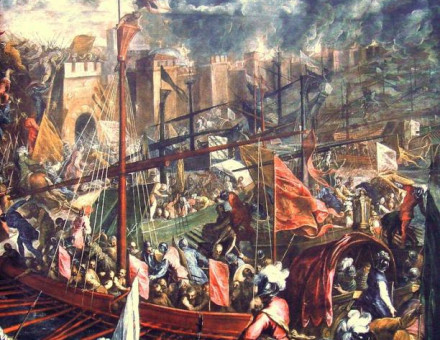 The Fourth Crusade and the Sack of Constantinople

Jonathan Phillips sees one of the most notorious events in European history as a typical ‘clash of cultures’.

Fragments of the Reformation

David Gaimster explains how the English Reformation is emerging as a key area of interest in British archaeology, and how the discipline sheds a unique light on the cultural changes of the period.

The Fall of Dien Bien Phu

Richard Cavendish describes the French defeat in Indochina, on May 7th, 1954.

The Birth of Rolls Royce

The origins of the famous company.

Coming to Terms with the Past: Spain’s Memory Wars

Helen Graham reveals the key role historians are playing in the aftermath of Franco’s ‘Uncivil Peace’. 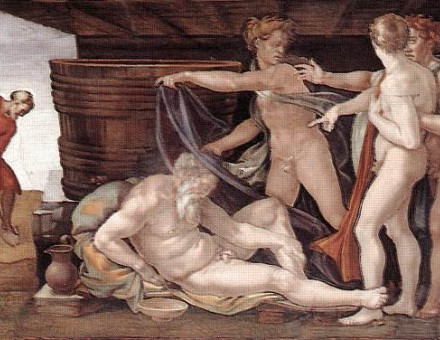 Why Alcohol is Legal and Other Drugs are Not

Virginia Berridge examines the relevance of past experiences to current policy-making. 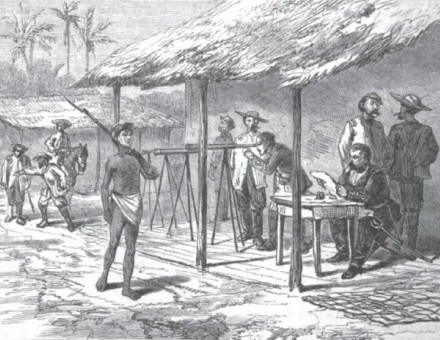 Dean Juniper argues that war encouraged the development of radio technology, as of so much else.

Carol Davis visits a church in Liverpool that has tragic links with the Irish Famine. The opening of a new study centre there will assist those trying to trace ancestors affected by the disaster.

Patricia Fara calls for a more inclusive, and realistic, history of Science. 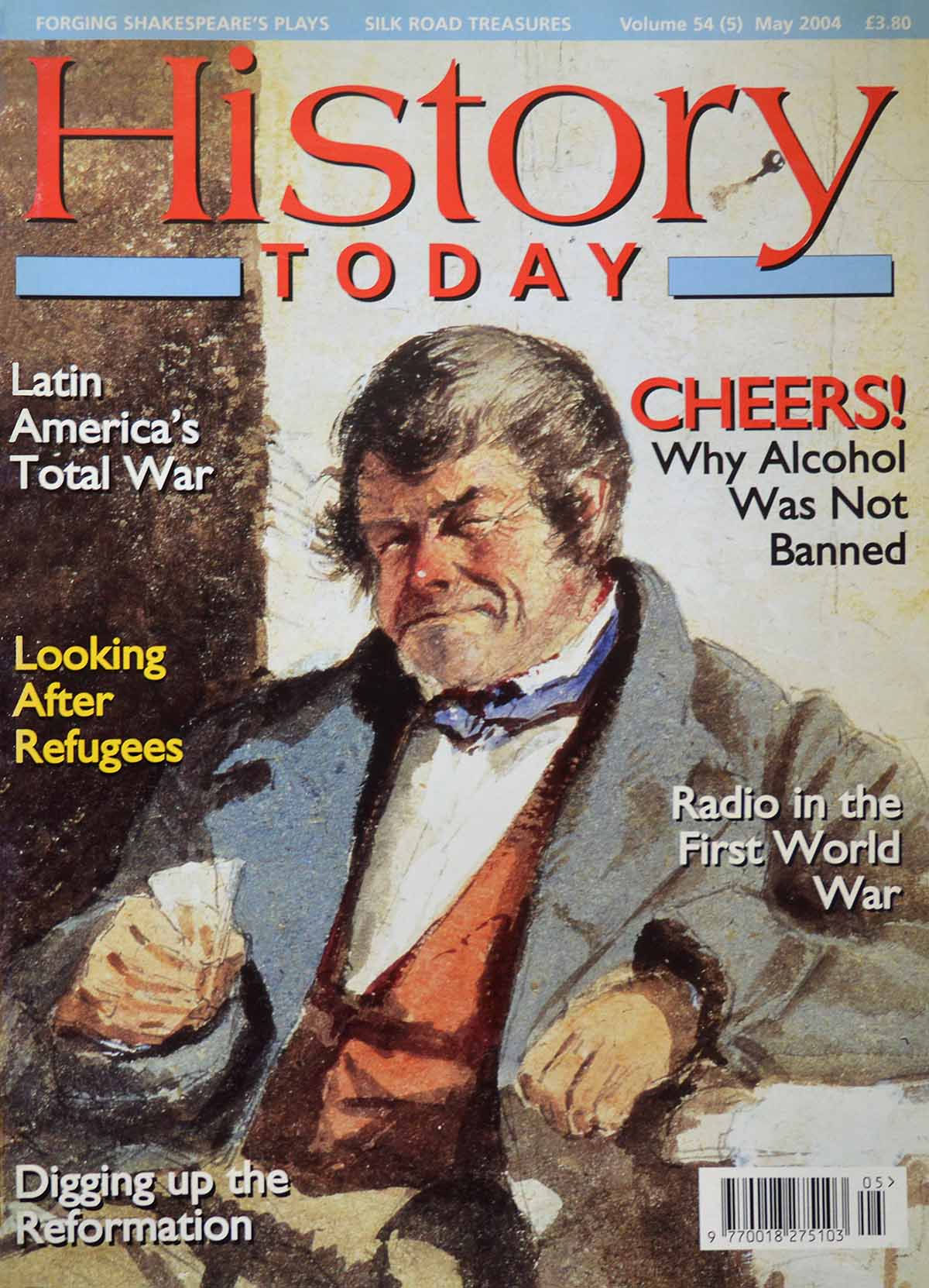