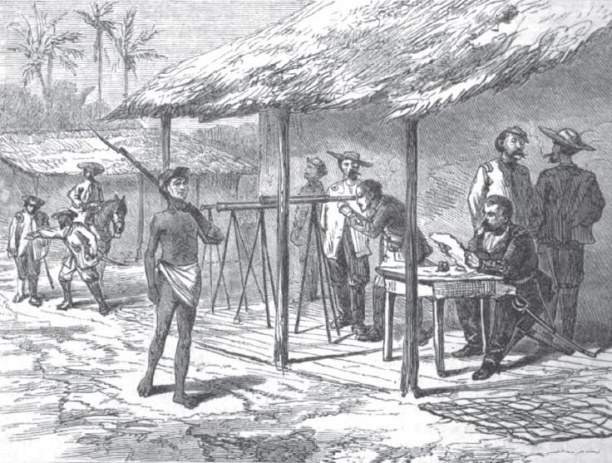 While Europeans and North Americans forged nations through international and civil wars in the mid-nineteenth century, much of Latin America was embroiled in a ferocious struggle that pitted the small land-locked state of Paraguay against the combined might of the Brazilian empire and the Argentine and Uruguayan republics. The suffering it caused was immense but compared to the American Civil War or the wars of Italian and German Unification, this War of the Triple Alliance of 1864-70, or Lopez’ War, is virtually unknown outside the countries involved.