Dystopia: Who Needs It?

Adrian Mourby shows that the nightmare scenario can be both dire warning and escapist fantasy.

Nature and Nation: Britain and America in the 19th Century

David Lowenthal explores natural history enthusiasms among Victorian Britons and Americans, and finds an explanation for their differing approaches to conservation.

Room with a View

Charlotte Crow glimpses the British Museum’s new exhibition of its own original collections in the great King’s Library.

On the Banks of the Neva: British Merchants in St Petersburg before the Russian Revolution

In the final article in our series on Britain and Russia, Stuart Thompstone visits the long-lasting community of Britons in the Russian capital.

The Future of Indonesia

Merle Ricklefs seeks clues for the future of the troubled archipelago nation in its distant past. 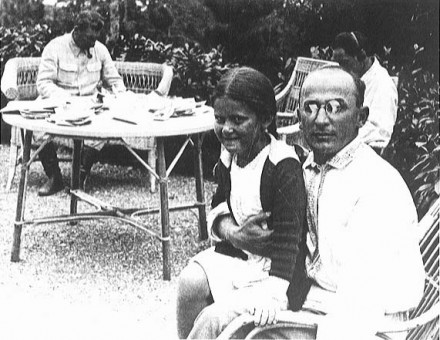 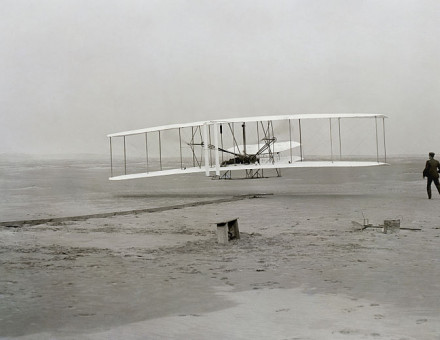 David Jordan recalls the career of the man Brazilians claim to have been the true pioneer of powered heavier-than-air flight. 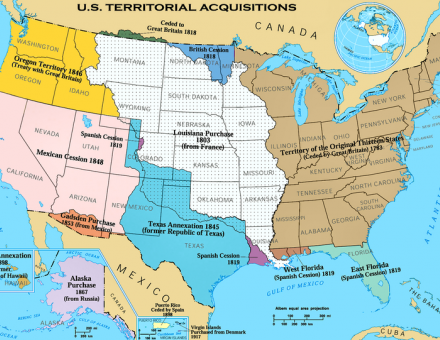 The treaty to bring parts of present-day Arizona and New Mexico into the United States was signed on December 30th, 1853.

The Myth of the Aviator and the Flight to Fascism

Colin Cook looks at the political, philosophical and cultural impact of the idea of aviation in the first half of the 20th century. 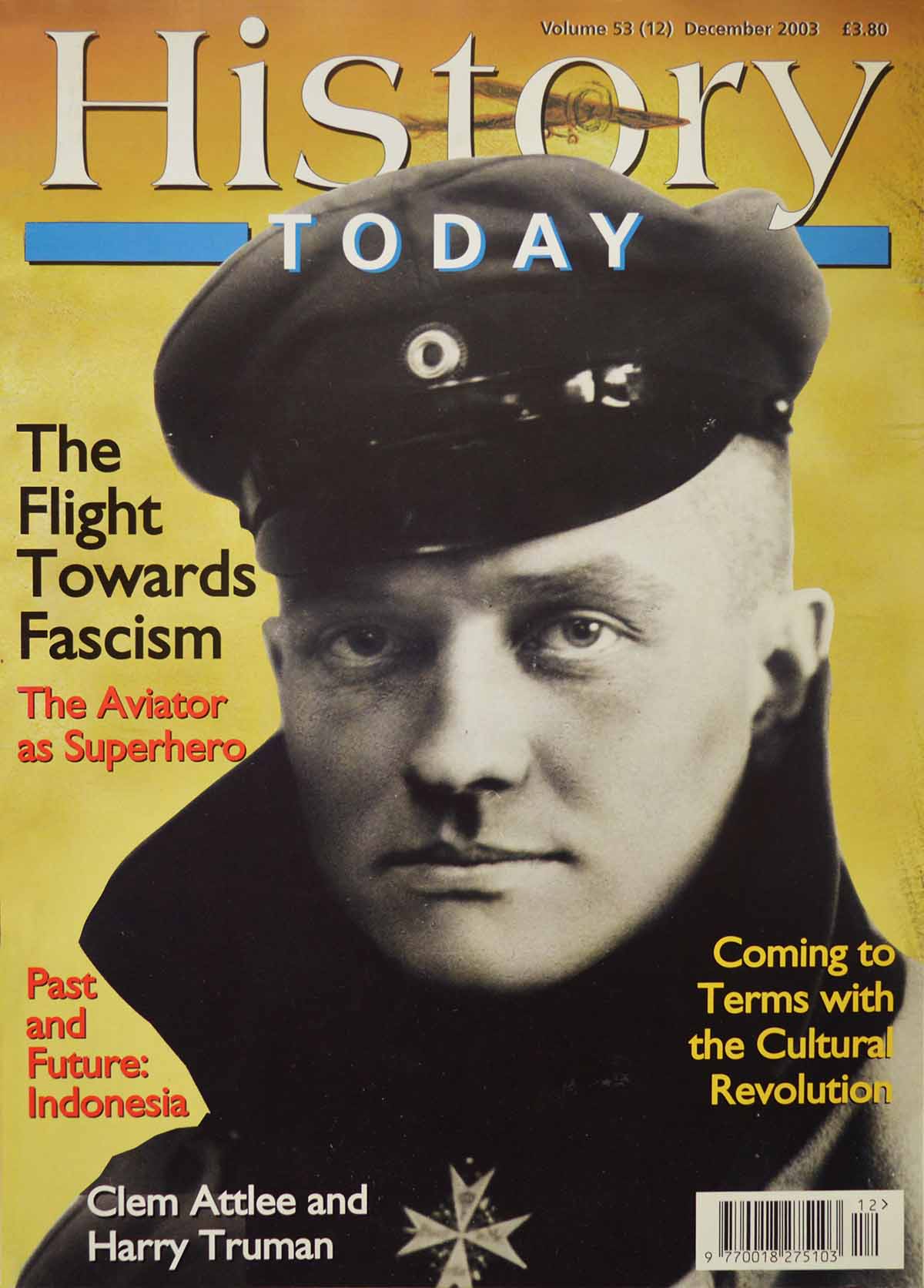