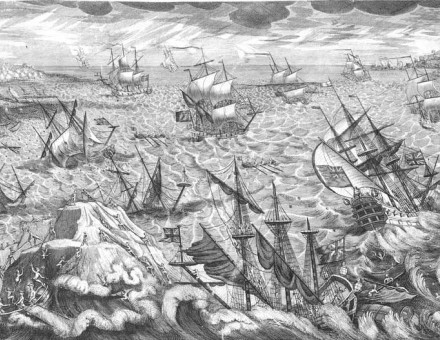 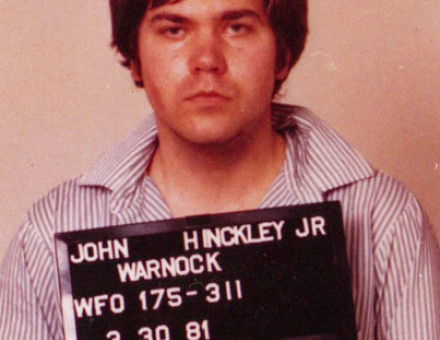 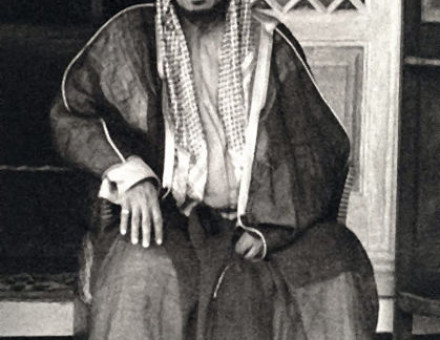 Coming to Terms with the Past: Transition, History and Human Rights

Martin Evans introduces a new series on the painful past. 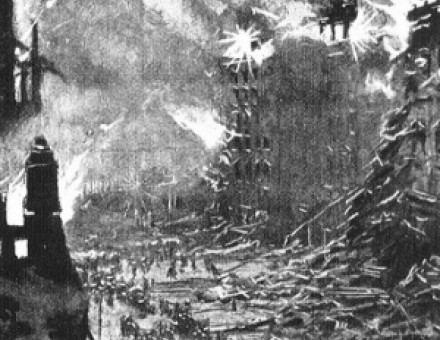 Bernard Porter points out similarities and contrasts between terrorism then and now.

The Early Stuarts and Hampton Court

Publish or Be Damned

David Johnson describes the infamous Marriage Act of 1753, which made marriage a tightly-regulated institution governed by church and state. 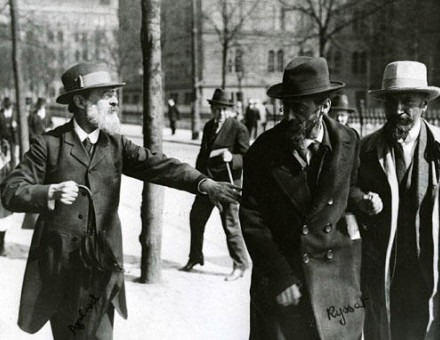 Anthony Cross describes the introduction of British games to Russia. 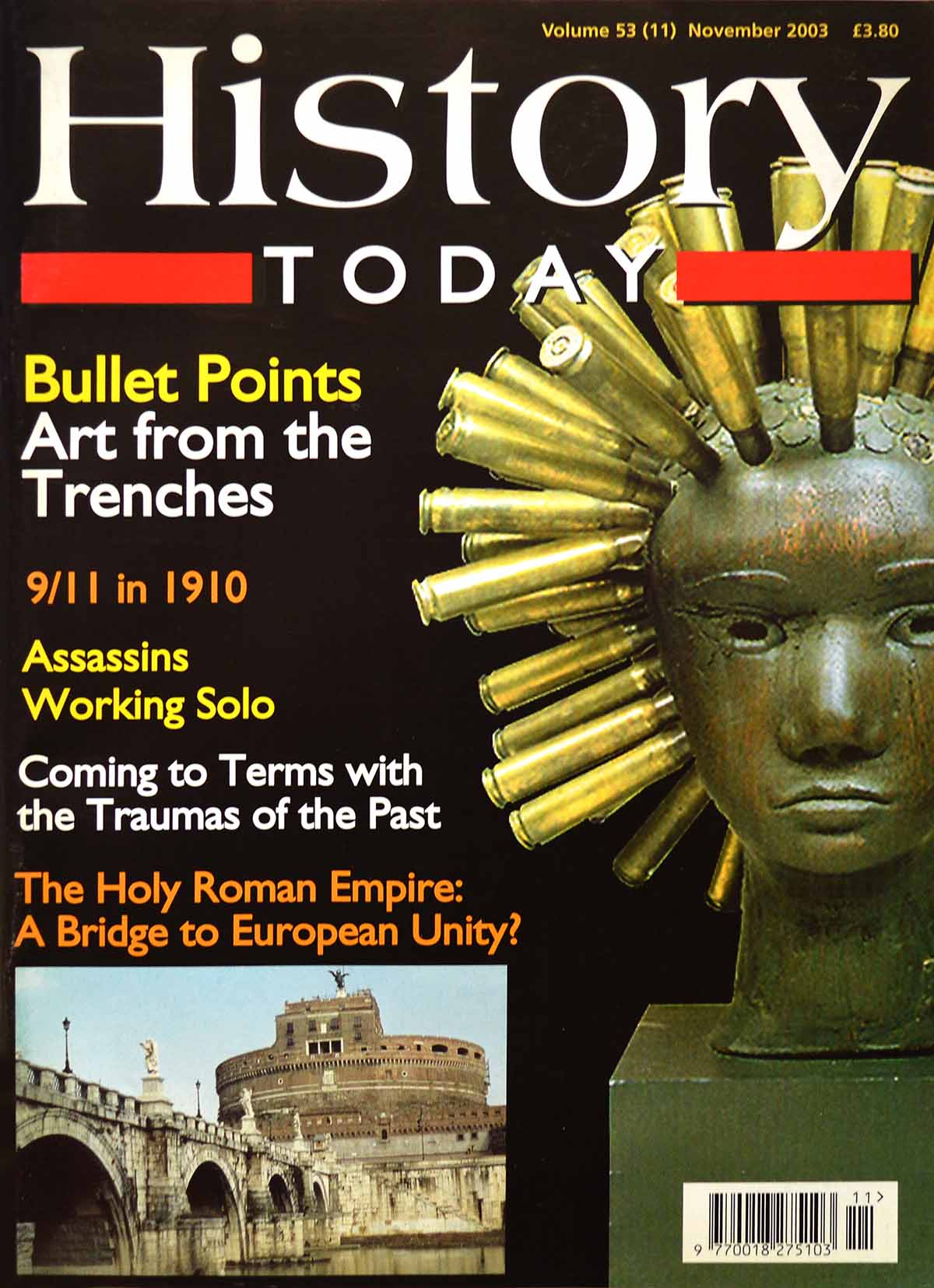