Martin Petchey outlines a proposed new scheme by the government to protect our heritage.

People of the Book: The Success of the Reformation

Kari Konkola and Diarmaid MacCulloch use the evidence of book publishing to contribute to the debate about how widely the English Reformation affected ordinary men and women.

Protection from the Tyranny of Treatment

Natasha McEnroe shows that a new exhibition provides insights into both medical and sexual practices in the eighteenth century.

Marianne Elliott examines the facts and the myth of the unlikely Irish nationalist hero who vowed his ‘tomb remain uninscribed until my country takes her place among the nations of the earth’.

As the government prepares to bring casinos to our high streets, John Childs looks at a gambling craze of the 1690s.

Penny Ritchie Calder of the Imperial War Museum introduces a major new exhibition for this autumn.

To accompany the major exhibition opening at the Victoria & Albert Museum, Janet Backhouse explores the varied roles of patronage in the art of the later Middle Ages.

Robert Grosseteste, Bishop of Lincoln, died on October 9th, 1253, at his favourite manor house at Buckden in Huntingdonshire. 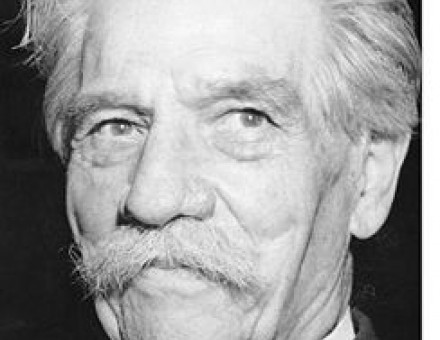 In 1952 the Nobel peace prize was awarded to Albert Scheiwtzer for his work at a hospital in tropical Africa. 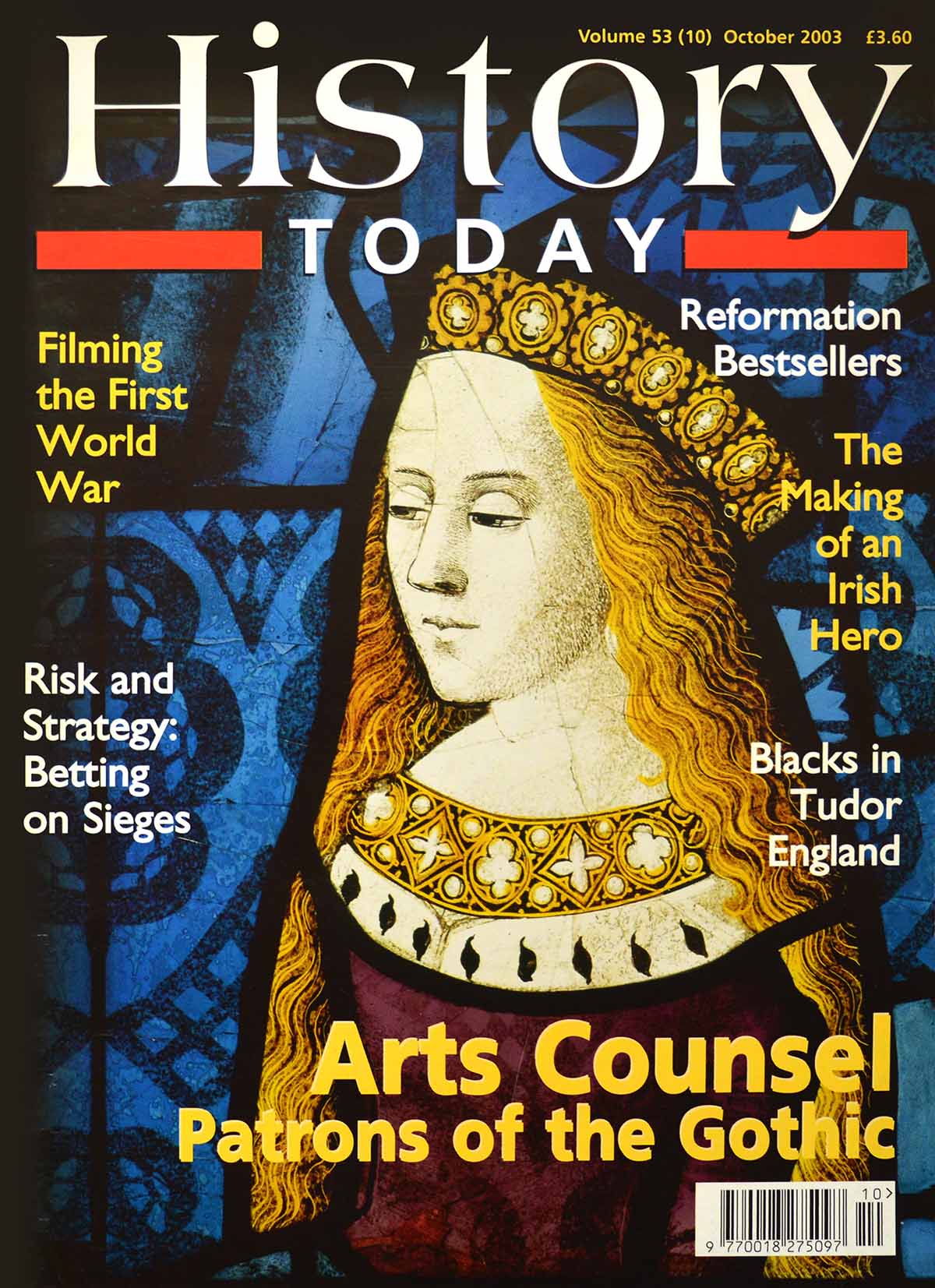