'A Pleasure Not To Be Envied': The Building of the English Country House

Richard Wilson and Alan Mackley examine the practical aspects of constructing a stately pile in the period 1660 to 1880.

David Hey looks at what our surnames can tell us about our origins. 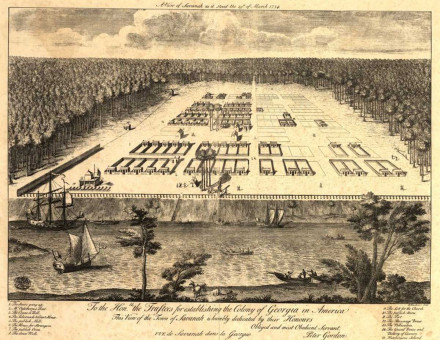 The History of Deforestation

Michael Williams continues our series on History and the Environment by considering how long humans have been making ever-growing inroads into forests.

The Many Roles of Wat Tyler

Alastair Dunn reviews the afterlife of an English rebel.

Robert Bud looks at the background to the major conference and displays at the Science Museum. 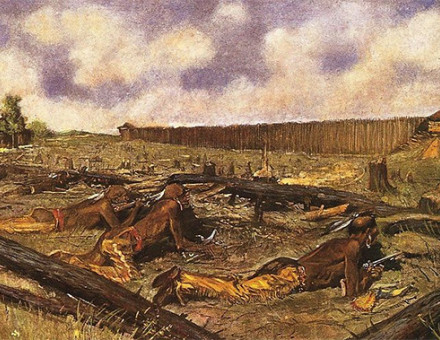 The Founding of Detroit 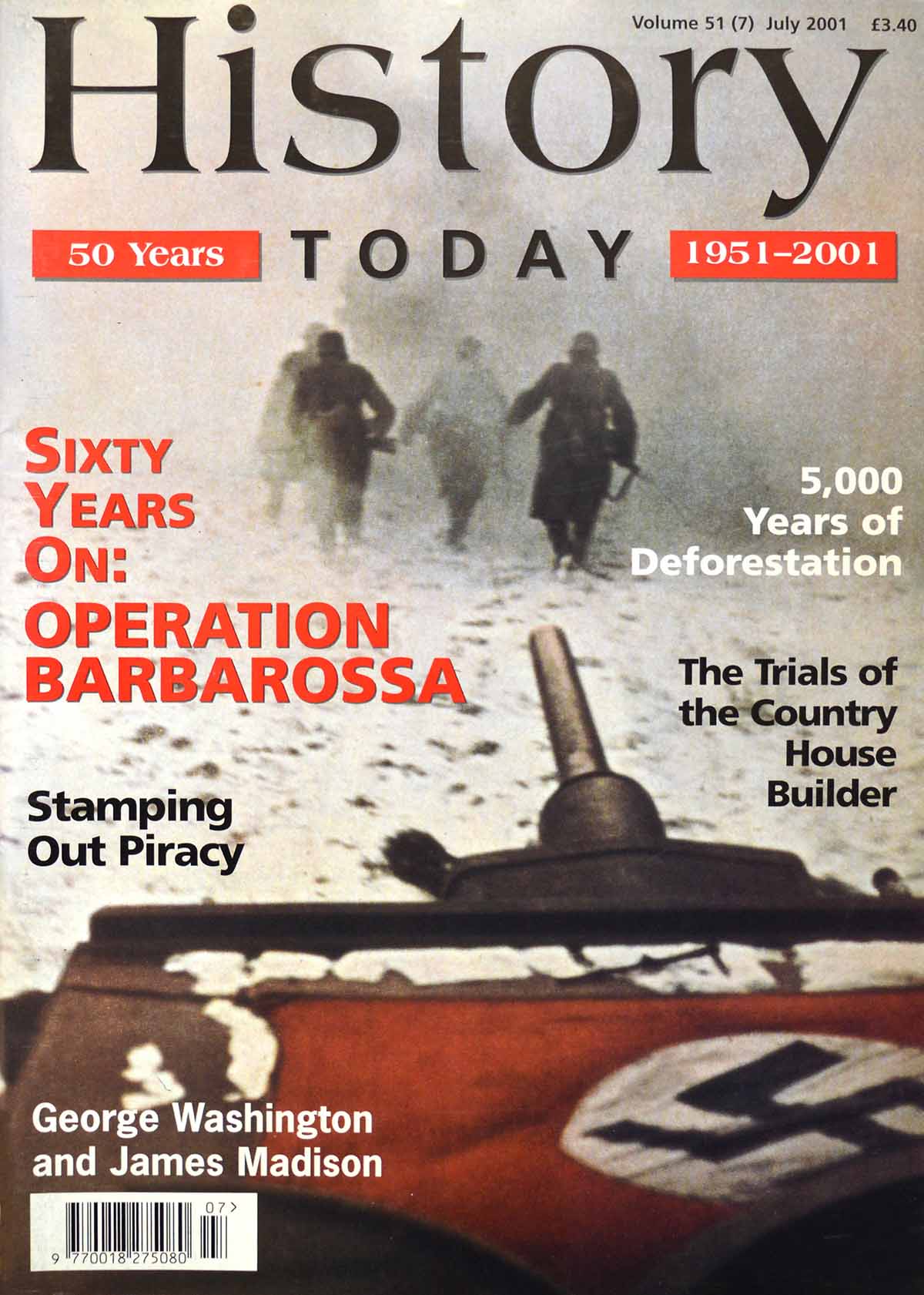