Philip Lyndon Reynolds considers the battle between faith and reason in approaching a key subject of human existence.

Robert Bickers reviews the legacy of the 1900 uprising.

The Discovery of Second Sight in Late 17th-Century Scotland

Michael Hunter tells how a mysterious phenomenon in the Highlands sparked a debate between scientific virtuosi and urban sceptics, in an episode that helps shed light on the vexed issue of ‘the decline of magic’.

Grey Seals: To cull or not to cull?

Robert A. Lambert explains the problems arising from a nature conservation success as part of our series on History and the Environmment. 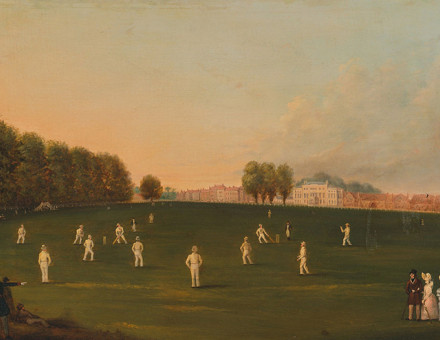 Simon Craig finds that bribery scandals in cricket are nothing new and that even Englishmen are not incorruptible. 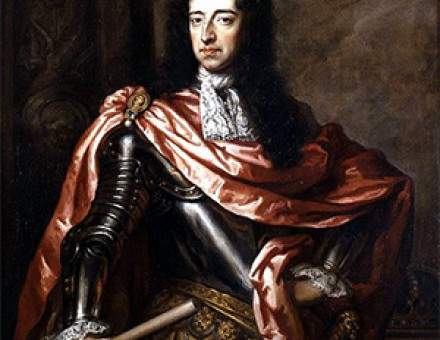 The Act of Settlement

Richard Cavendish explains how the Act of Settlement, signed by William III on June 12th, 1701, brought the Hanoverian dynasty to the throne.

Britannia Roused: Political caricature and the fall of the Fox-North coalition

David Johnson looks at the art of Sayers and Gillray and the role of pictorial satire in the destruction of a government. 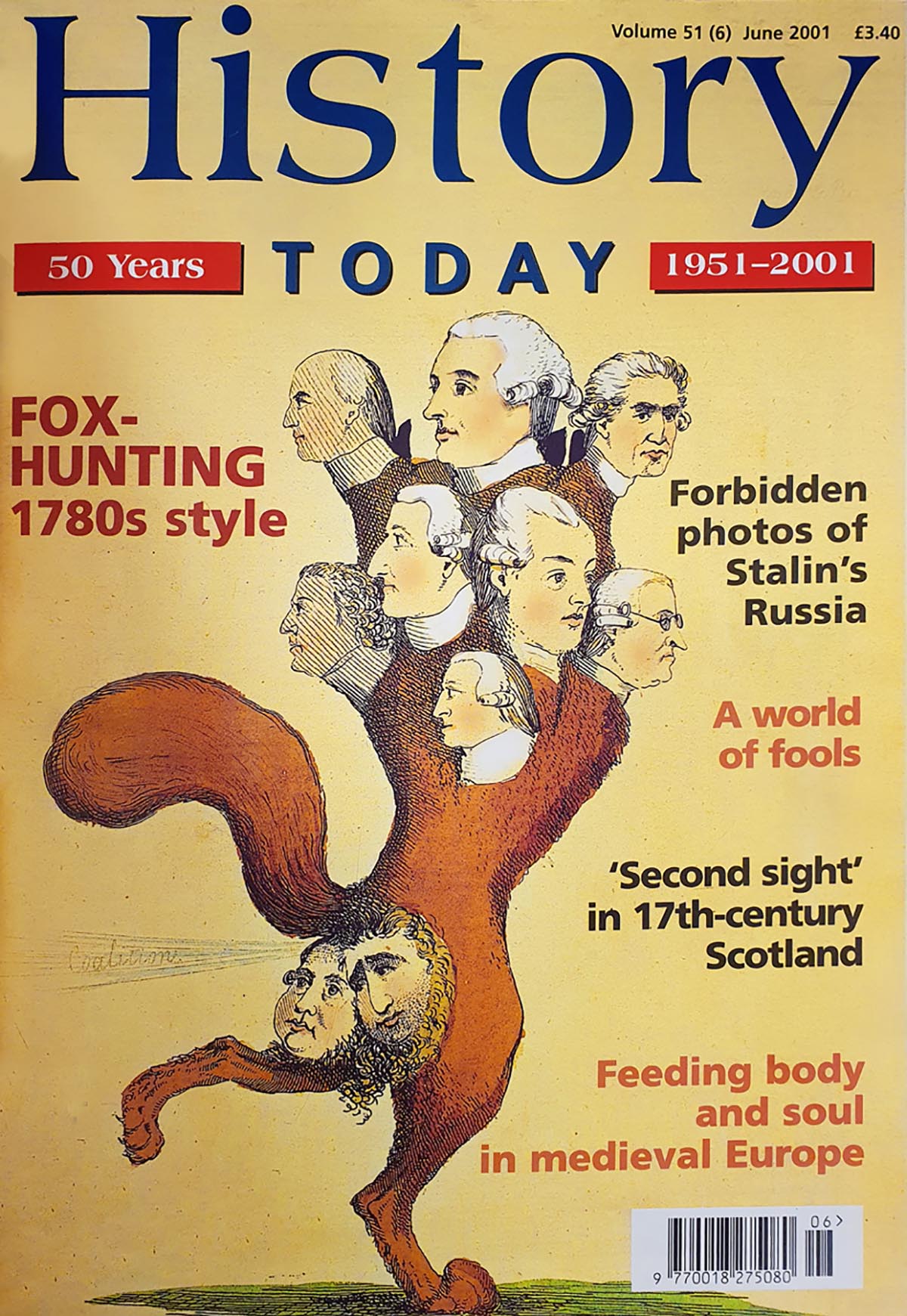